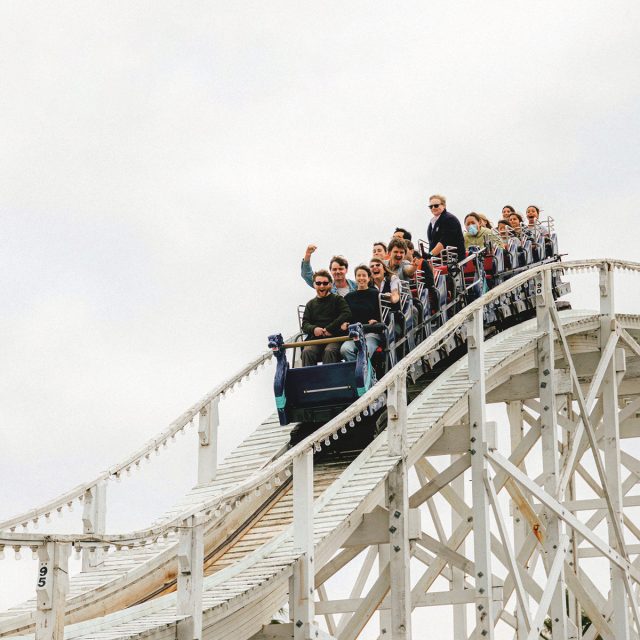 THE EDITED PRESS RELEASE: “Both broadening and defying the sounds of their first two 7” releases, Delivery continue their claim for the title of hardest and fastest-working band in town on their debut full-length Forever Giving Handshakes.

Collecting songs written over the Melbourne five-piece’s two-year lifespan and following on from the band’s bedroom-project origins of Yes We Do and the expanded one-two punch of Personal Effects/The Topic, Forever Giving Handshakes captures Delivery at full force for the first time, leaning into the fully realised live sound they’ve been quite actively working on since their first show in March 2021. Here the band collate a 12-track garage-punk opus, their five distinct voices simultaneously pulling songs in different directions while an undeniable chemistry reveals a combined hive mind ascending on a clear group mission to rock. If you didn’t have the Delivery phenomenon yet, you’re about to.

Marking the beginning of a victory lap for Delivery, the album rounds out a sprint of unrelenting live shows, impressive support slots and stellar 7”s, all within a tidy 18 months. Forever Giving Handshakes is a statement from Delivery and one of the strongest Australian punk debut albums of the past decade.” 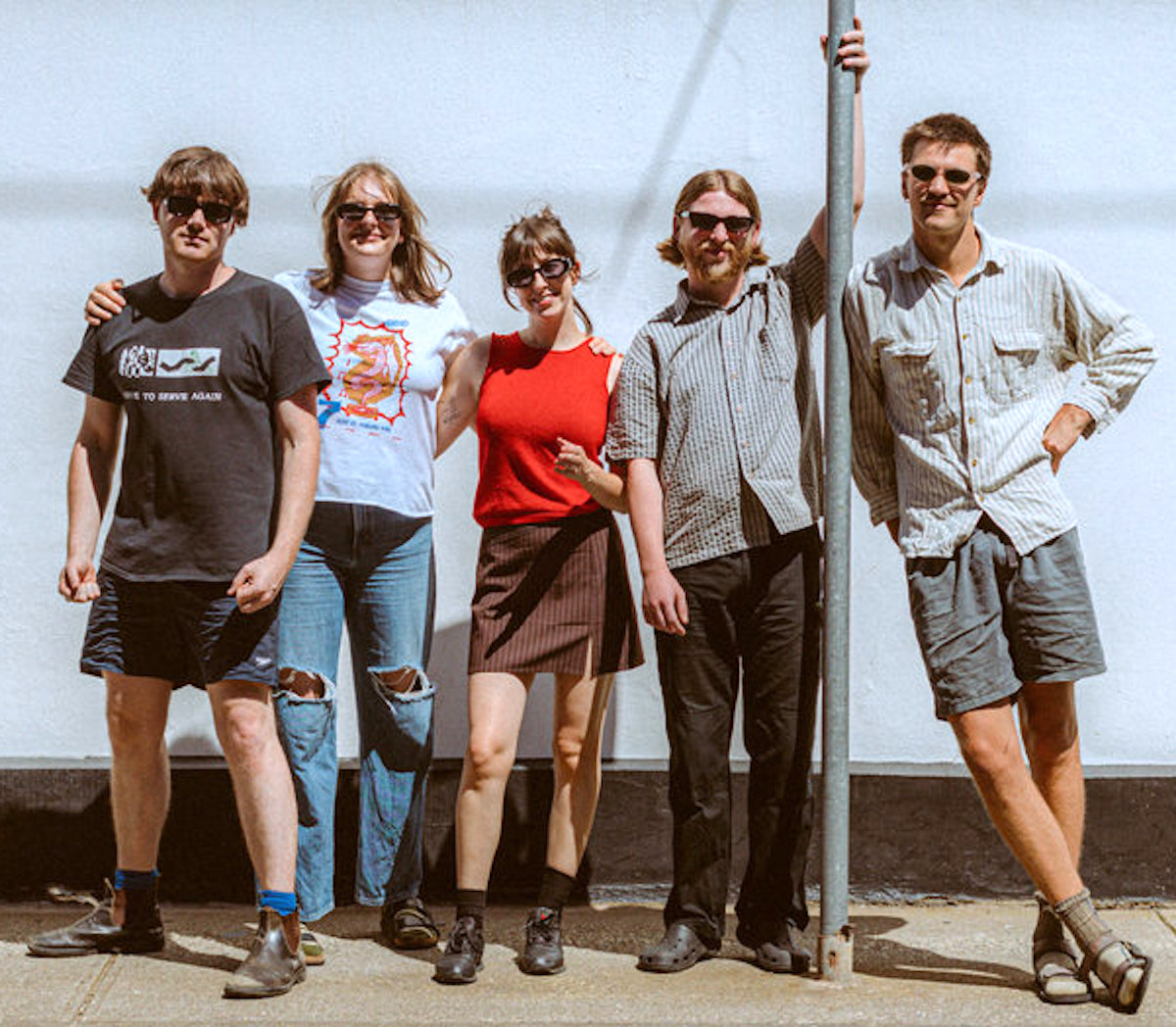