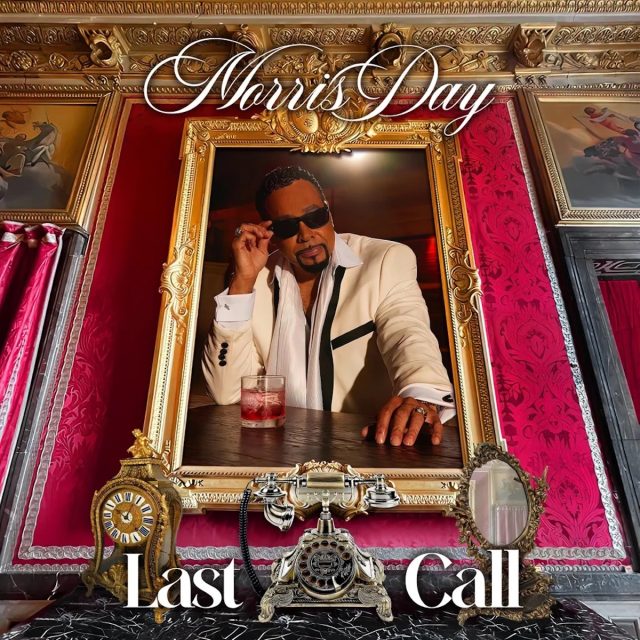 THE EDITED PRESS RELEASE: “Legendary recording artist and icon Morris Day has officially announced his pending retirement with the release of his final solo album Last Call. The album features an all-star lineup of guest appearances that include performances by Snoop Dogg, Flo Rida, e40, Billy Gibbons, Trinidad James, Tech N9ne and others. The first single and video from the album — Grown Man, featuring Big Daddy Kane — was released in July and debuted strongly on contemporary R&B charts.

“On behalf of my client, the legendary Morris Day, along with our team at MDE, we are very excited to be a part of the Universal Family for what will surely be a defining moment in his illustrious career,” says Day’s manager Courtney Benson.

”Morris Day is an undeniable talent. His music, style, and artistry have been an inspiration to music lovers and artists all over the world. We’re excited to work with Morris and Bungalo Records on his final solo album release,” says Frank Hensley of Universal Music Group.

Day is an award-winning and legendary musician, composer, and actor. He is best known for his role as lead singer of the iconic band The Time. In addition to his success in music, he landed successful film roles in multiple big-screen films including the mega hit Purple Rain, The Adventures of Ford Fairlane, Graffiti Bridge and Jay And Silent Bob Strike Back. Some of his top musical hits include Jungle Love, The Bird and Fishnet, a track that landed at No. 1 on R&B charts.” 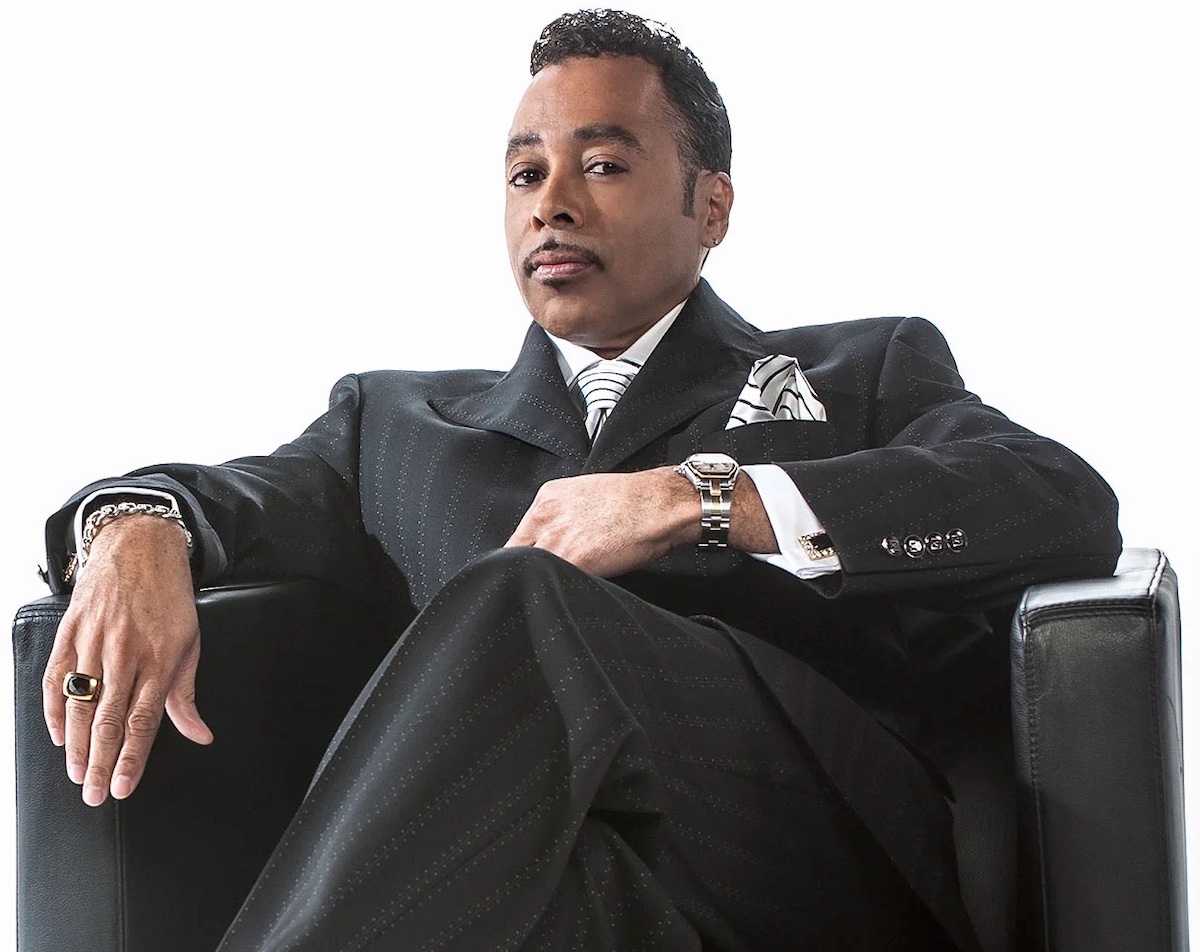