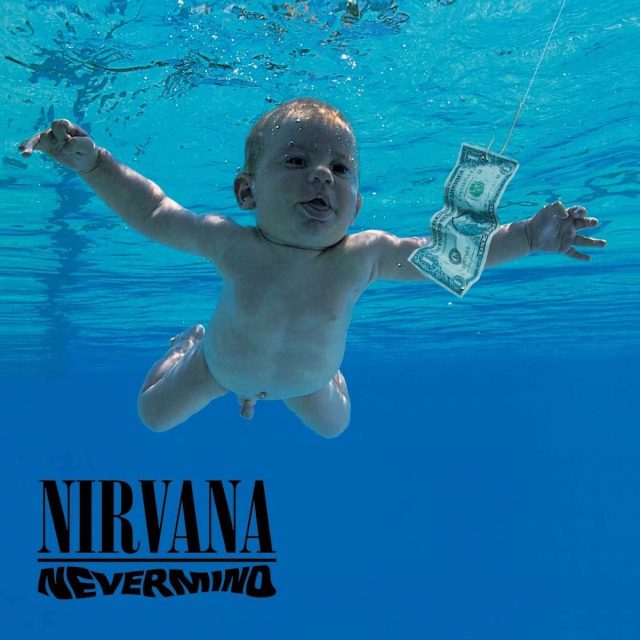 Just in case you don’t feel old enough already, here’s something to remind you: Nirvana‘s iconic album Nevermind turns 30 years old on Friday. Like a lot of folks, I still remember hearing Smells Like Teen Spirit (and the rest of the album) for the first time. And of course, I remember where I was and what I was doing when Kurt Cobain died. I also remember writing this feature in 2011 to mark the album’s 20th anniversary. Seems like a pretty good time to pull it out of the archive. Enjoy.

Two decades after Nirvana’s game-changing masterpiece — and 17 years after his friend and frontman Kurt Cobain took his life — the band’s drummer recalls it all as if it were yesterday.

His flashbacks are probably coming on strong these days. Between a new Nevermind box and the recent Foo Fighters documentary Back and Forth, Grohl has spent plenty of time rewinding his past this year. Toss in Pearl Jam’s year-long 20th birthday party (including their own doc Twenty), along with the reunion of fellow Seattle stalwarts Soundgarden, and you’ve got the makings of a perfect storm of grunge nostalgia, in all its faded flannel glory.

Like many explosions, the Seattle sound began with a tiny spark. In the early ’80s, a clutch of bands — taking their cues from punk, hardcore and metal — fused distorted guitars, sludgy grooves and youthful angst into a distinctive sonic hybrid. An underground sound was born. 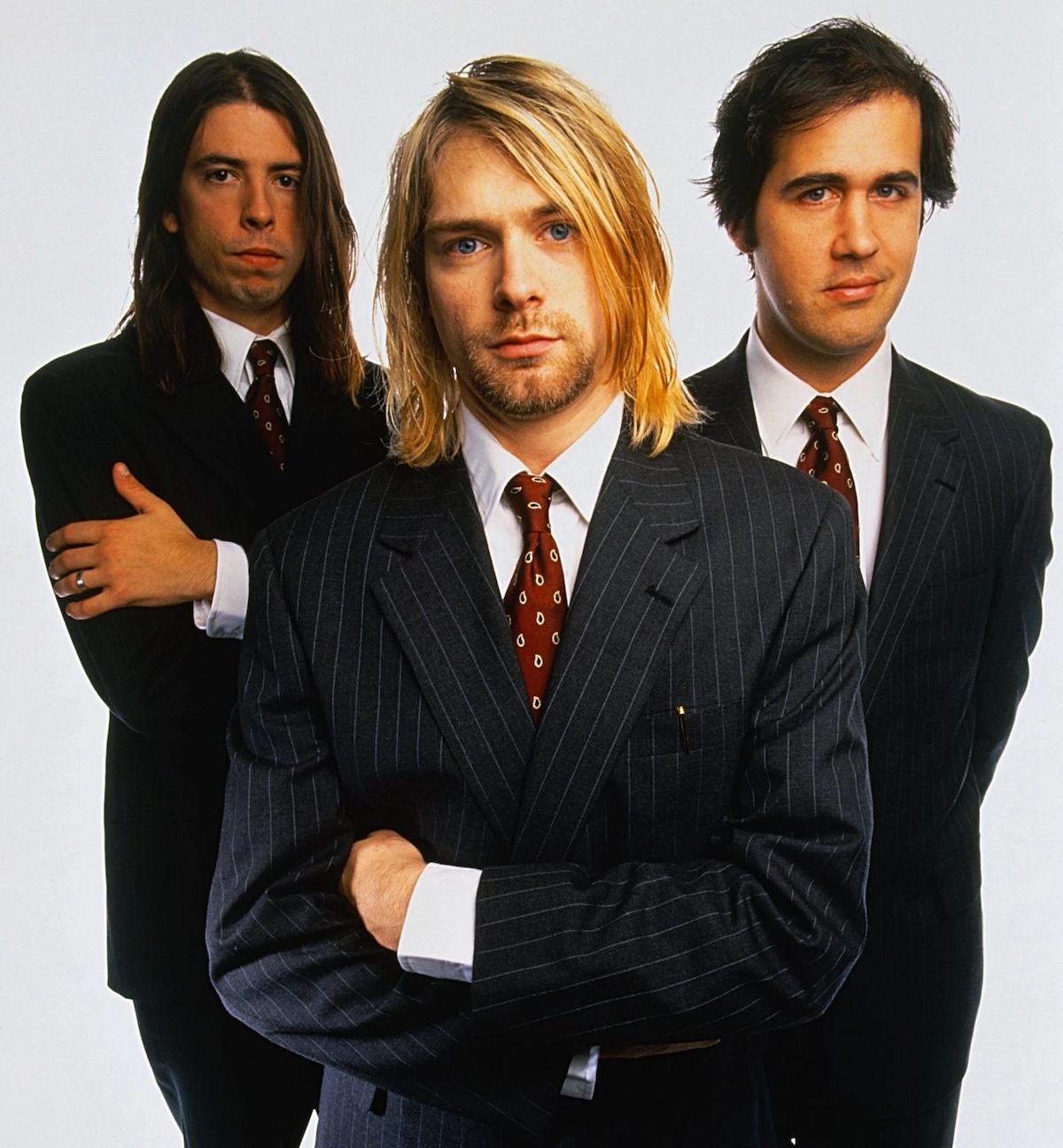 “It was a very small scene,” recalls Pearl Jam guitarist Mike McCready. “We all knew each other. We’d see each other at parties. We’d get on each other’s bills. We supported each other.”

After singer-guitarist Mark Arm used the word “grunge” to describe his band in a local fanzine, the sound was christened. Arm — best known as frontman of Mudhoney — doesn’t seem proud of that contribution. “That’s ridiculous,” he says when asked about coining the term. “I obviously didn’t make it up.” (He will allow, albeit grudgingly, that perhaps he should have copyrighted it.)

By the mid-’80s, grunge had taken root. Bands like Soundgarden, The Melvins, Malfunktion and Green River (featuring Arm, bassist Jeff Ament and guitarist Stone Gossard) led the charge. Upstart labels like Sub Pop captured the results. As the scene evolved, so did the bands: Ament and Gossard eventually joined Malfunktion’s flamboyant singer Andrew Wood in Mother Love Bone. They became one of the scene’s first breakout bands — and suffered one of its first tragedies when Wood fatally ODed in 1990 on the eve of their major-label debut.

Ironically, Wood’s death would become a pivotal moment in rock when his roommate Chris Cornell of Soundgarden recruited Ament and Gossard for the one-off tribute band Temple of the Dog. Also on tap: Drummer Matt Cameron, guitarist Mike McCready and a shy California singer named Eddie Vedder. Within a year, they had become Pearl Jam and released their debut Ten. It was one of two Seattle landmarks that year. 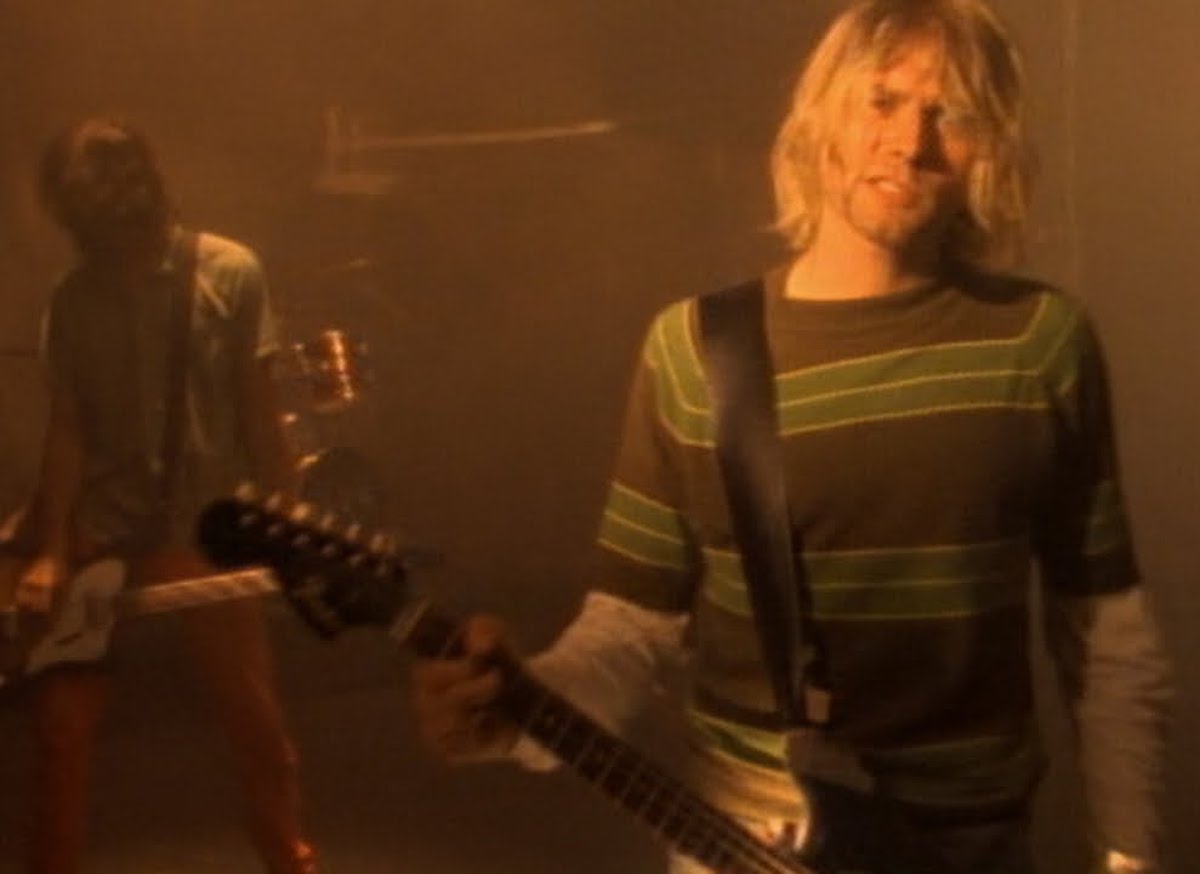 In 1988, Sub Pop had released Bleach, the noisy debut from Aberdeen trio Nirvana. Singer-guitarist Cobain, bassist Krist Novoselic and drummer Chad Channing had famously recorded it for $606.17. It sold a respectable 40,000 copies. But Cobain — who desired yet detested stardom — wanted more. By 1990 the band had signed with DGC, recruited Grohl, and hired producer Butch Vig to record a disc of poppier, simpler fare. Among the songs: Smells Like Teen Spirit.

Millions agreed. Propelled by Teen Spirit, Nevermind — which arrived Sept. 24, 1991 — was a cultural and commercial juggernaut. It bumped Michael Jackson from the top of the charts. It sold 30 million copies. And it signalled an instant sea change in music, dethroning the reigning glam scene and setting the stage for alt-rock.

“I remember when Nirvana got popular,” says Grohl. “My father called when he found out we had a gold record and said, ‘Save your money, ’cause this is not going to fucking last.’ I said, ‘I know. Believe me, I fucking know.’ But it did last. That album changed all of our lives forever.”

But not all for the better. Psychologically troubled, addicted to drugs and unable to cope with fame, Cobain killed himself on April 5, 1994, in the Seattle mansion he shared with wife Courtney Love and daughter Frances Bean. He was 27.

A generation later, Cobain is a tragic icon. Pearl Jam are still alive and kicking. And Grohl can look (and listen) back with less pain. “It’s not as saddening as it was 17 years ago,” he says. “But it’s still hard to talk about. It’s just so strange. The things we went through as people — our lives changing so profoundly, and then losing Kurt — were really heavy.”

Arm — who runs the Sub Pop warehouse when Mudhoney aren’t on the road — feels no nostalgia for days gone by. He isn’t celebrating any anniversaries or trading on the past. He doesn’t even like to discuss the g-word.

“At this point, when I talk about that kind of stuff, I don’t even know what the truth is anymore, because it’s so far removed. I don’t know if what I’m saying is actually the way it went down or if I’m just retelling the last version of what might have happened 20 or so years ago. I prefer to move forward.”
In a word: Nevermind.