Spoiler alert: I don’t even spend a lot of time trying to keep up with the endless onslaught of non-threatening boys and interchangeable starlets trying to monetize their 15 seconds of TikTok glory. But even I can’t help but crossing paths with the occasional pop album. Here are the best ones I heard in July, in alphabetical order. Click on the cover picture to go to the original review page (where you should also be able to listen to the album in full): 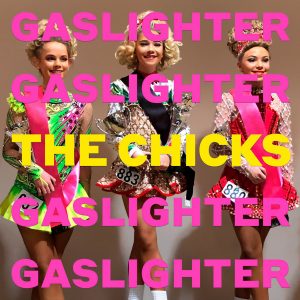 Spring chicks they are not. But Natalie Maines, Emily Strayer and Martie Maguire are also no fools. So on their long-awaited comeback album Gaslighter, their first new studio release in 14 long years, the now Dixie-less Chicks deliberately and determinedly level up and raise their game, finding a way to reconnect with old fans while building bridges to a new generation of listeners. Along with that well-timed name change, the savvy trio smartly enlist contemporary hitmakers like Jack Antonoff and Teddy Geiger to outfit zeitgeisty, politicized tracks like March March with up-to-date sonic sensibilities. But beneath the sloganeering and sharp production, at heart, Gaslighter is basically an old-fashioned breakup album. After all, some things never go out of style. Much like The Chicks themselves. 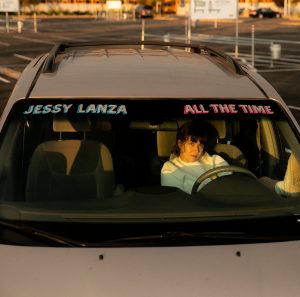 Jessy Lanza
All The Time

THE PRESS RELEASE: “The early days of writing All the Time, Jessy Lanza’s first album since 2016’s Oh No, marked a sea change for Jessy and her creative partner Jeremy Greenspan. Jessy left her hometown of Hamilton to go and live in New York. Written long distance for the first time, across Jessy’s new set up in New York to Jeremy’s home studio in Hamilton, and finishing in the recording studio Jeremy had been working on during this period. Even though the move to New York and the change in remote working was tough, All the Time has turned out to be the most pure set of pop songs the duo has recorded; reflective and finessed over the time and distance they allowed it. 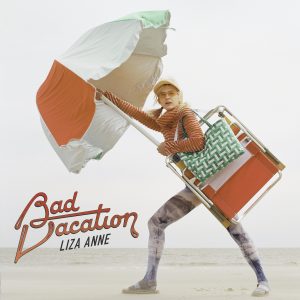 THE PRESS RELEASE: “Bad Vacation is a collection of art rock anthems, new wave jams, power pop earworms set to establish Liza Anne as a breakthrough independent artist and a bold young voice in mental health self-awareness. The album follows her 2018 critically praised album Fine But Dying. Bad Vacation is a self-aware account of the emotionally difficult years that followed Fine But Dying’s success. Liza said, “I was a wreck. I left the relationship and was desperate to find emotional safety in someone else. It felt better to have someone outside of me show me love than sit with myself long enough to learn how to show myself love. I was on a bender for emotional safety, not knowing that I could be my own healing space.” 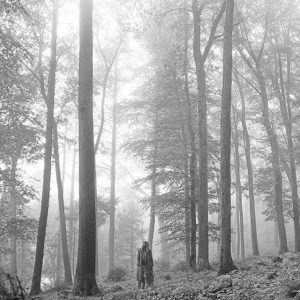 Despite being written and recorded during lockdown, Folklore is no homespun acoustic throwback to Taylor Swift’s country beginnings. Though it is quieter, more intimate and textured than anything else in her catalogue. And more experimental, thanks to the input of remote producer Aaron Dessner of The National (another surprise for a pop juggernaut like Swifty). These tracks ditch the big pop hooks and punchy arrangements for quiet piano and guitar ballads set against Dessner’s gently glitchy electronic backdrops. Along the same lines — and perhaps more importantly — they drop the sharp-tongued quips for more soul-searching and confessional lyrics. In the process, Swift delivers her most mature and sophisticated work to date. Not to mention a work that is thematically and emotionally appropriate album for these times. 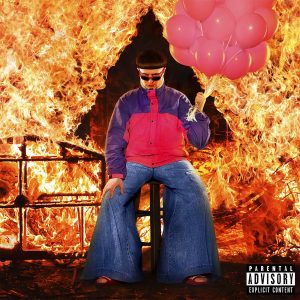 THE PRESS RELEASE: “Ugly is Beautiful is the first full-length release from Gen Z’s meme-making extraordinaire Oliver Tree, who announced his early retirement in March — only to return in May with the announcement of his debut after a hacker held Oliver hostage in exchange for 1 million Instagram likes (which Oliver logged in under 24 hours). On Ugly is Beautiful, Oliver Tree takes his millions of followers on an unpredictable roller coaster ride through a cracked world full of comic disaster. Ugly is Beautiful is the product of all of Oliver’s otherworldly experiences distilled into 14 songs — the promise of his EPs Alien Boy and Do You Feel Me? fulfilled. “The truth is, it’s my life’s work.” 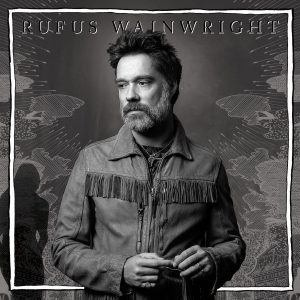 He’s done the Shakespeare album. He’s done the Judy album. He’s done an opera. But on Unfollow the Rules, his 10th album and first disc of new originals in eight years, the one and only Rufus Wainwright makes a long-overdue return to the sophisticated indie-pop of his earlier days. And based on gems like the gorgeously thumpy Trouble in Paradise, the throbbing orch-twanger Damsel in Distress and the swampy southern soul of You Ain’t Big, he hasn’t lost his golden touch. Fingers crossed he stays on this path for a bit instead of wandering off down some musical rabbit hole again right away — but even if he does, this is swell enough to ensure all will quickly be forgiven.