Home Read Now Hear This | Jessy Lanza | All The Time 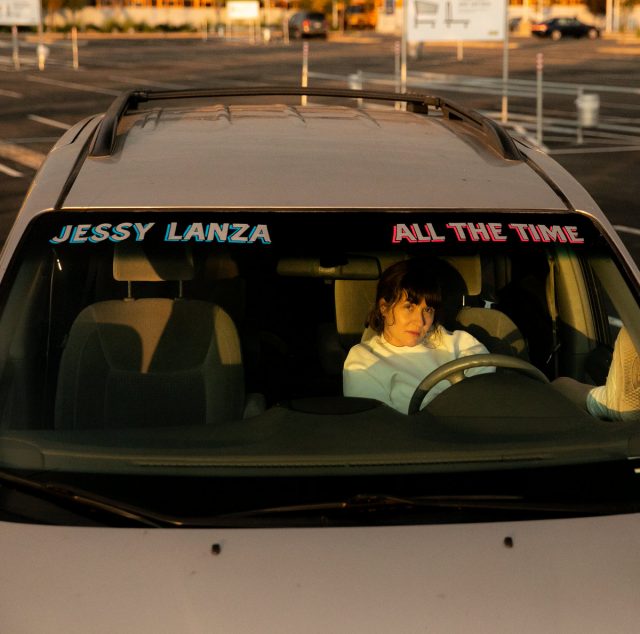 THE PRESS RELEASE: “The early days of writing All the Time, Jessy Lanza’s first album since 2016’s Oh No, marked a sea change for Jessy and her creative partner Jeremy Greenspan. After Oh No, Jessy left her hometown of Hamilton to go and live in New York. Written long distance for the first time, across Jessy’s new set up in New York to Jeremy’s home studio in Hamilton, and finishing in the recording studio Jeremy had been working on during this period. Even though the move to New York and the change in remote working was tough, All the Time has turned out to be the most pure set of pop songs the duo has recorded; reflective and finessed over the time and distance they allowed it. Innovative juxtapositions sound natural, such as rigid 808s rubbing against delicate chords and unusual underwater rushes. Jessy’s voice is treated, re-pitched and edited and gestural sounds seem to respond to her lyrics. A lot of these sounds came from live take experiments using semi modular/modular equipment like Mother 32 and Dfam and Moog Sirin. Jessy says “We got all of the machines talking to one another and would run patterns through. A lot of the little burps and quacks and squiggles heard on songs like Anyone Around, Like Fire, Face, and Badly are from those experiments. That’s when I’m having the most fun, making music and improvising through takes of the song and editing together all the best gurgle sounds afterwards.” More than previously the lyrics on All The Time were an important focus for Jessy, articulating difficult feeling into her outwardly joyful music. “Anger is a familiar and safe feeling for me. The album became a conversation with myself about why that is. Some songs refer to real and legitimate things to be angry about; Lick in Heaven takes aim at what the culture expects from women. The cynicism I felt towards the people around me kept coming up and All the Time is an exploration into those feelings and a conversation with myself about other possibilities when it comes to my outlook on life.”