Summertime and the livin’ is easy? Not around here, bub. Based on the number of posts I churned out last month — a grand total of 236 — July was my busiest month yet. Not surprisingly, that included a whack of album reviews and recommendations — somewhere around 150. Between all that copy to sift through, the long weekend and some paying gigs I had to get out of the way, it took me a few days to get this month’s Rewind posts together. My sincerest apologies. But hey, that’s life. Anyway, without further ado, here are the top rock releases of the month in alphabetical order. Click on the cover picture to go to the original review page (where you should also be able to listen to the album in full): 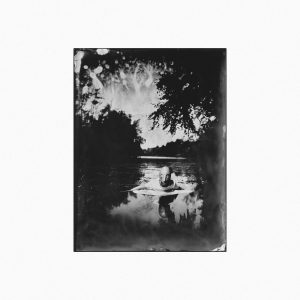 If you want to go fast, go alone. If you want to go far, go together. Phish frontman Trey Anastasio embraces both sides of the old saying on his latest, literally titled solo flight Lonely Trip. Written and recorded in his apartment with minimal gear during self-quarantine — and then released this week with no advance fanfare — the homespun and topical 15-song disc is a pleasant surprise in more ways than one. Arguably the singer-guitarist and songwriter’s most understated and down-to-earth offering, Lonely Trip eschews the technical complexity and lyrical abstraction and jammy indulgences of his day job for compact songwriting, unfussy arrangements and sincere, straightforwardly simple sentiments. 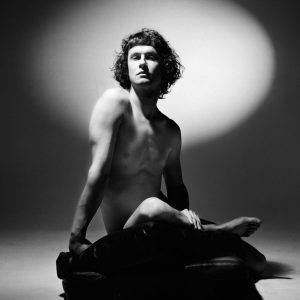 Meet the U.K. buzz band of the week: Cardiff’s big, bold and brash brother-led ensemble Buzzard Buzzard Buzzard. They call their debut release an EP, but it actually sports 10 tracks and lasts over 30 minutes. Back in the ’60s and ’70s, we would have called that an album. Fittingly enough, most of these crunchy little nuggets of glam-rock majesty sound like they come straight from the ’60s or ’70s catalogues of T.Rex, Mott, Bowie and the like. You’re going to want to catch this buzz. 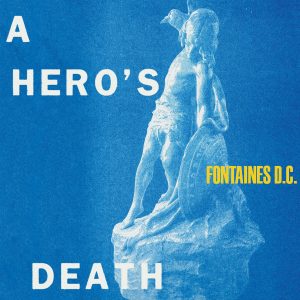 Well, that didn’t take long. Less than 18 months after storming and swarming onto the scene with the slashing anthems and brash proclamations of their instant-classic debut disc Dogrel, the Irish post-punks of Fontaines D.C. sound like they’re having second thoughts about this whole rock-star thing. Their sophomore set A Hero’s Death is a dark, dour and downbeat affair fuelled by brooding tales of alienation, isolation, consternation and desperation — apparently the side-effect of their too-much, too-soon, too-far-too fast ascent. Thankfully, even at their bleakest, human foghorn Grian Chatten and his bandmates are still one of the more compelling and commanding acts around. 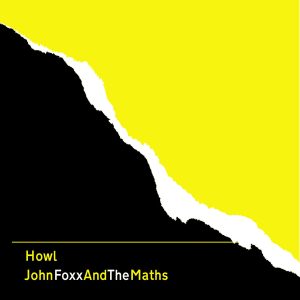 Why wait for Ultravox to reunite again? Original frontman John Foxx continues to keep the old flame alive with his fifth solo album Howl. These eight tracks of synth-driven new wave and post-punk sound like they were just unearthed from a time capsule buried 40 years ago beneath a Berlin club co-owned by Kraftwerk, David Bowie and Gary Numan. With glistening banks of analogue synths, swirling clouds of dry-ice vocals and crisply precise robotic beatboxes — not to mention the addition of former Ultravox guitarist Robin Simon to the roster — the only thing missing are the PVC pants, neon lighting and asymmetrical haircuts. Ball’s in your court, Midge Ure. 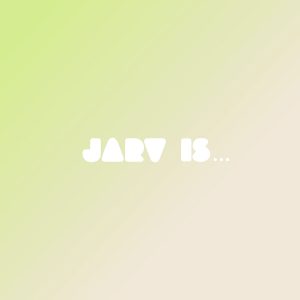 Jarv Is…
Beyond the Pale

Jarvis Cocker is back. And back at the top of his game. About time. After all, it’s now been about a decade since the last Pulp reunion, and since the band’s former frontman released his last rock-oriented solo album. Thankfully, Cocker more than makes up for lost time with his new sort-of eponymous band and, more crucially, his best album since the glory days of Pulp. Beyond the Pale lets the iconoclastic, eccentric frontman stretch his legs on a shape-shifting slate of freewheeling indie-rock, dark psychedelia, afterparty disco, edgy synth-rock, grim Leonard Cohenesque ballady and more. 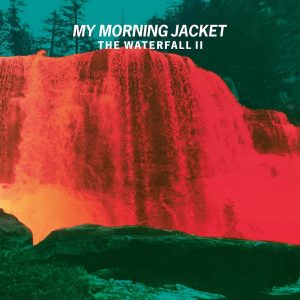 My Morning Jacket
The Waterfall II

One of the advantages of recording more songs than you need for your album: You can put out a followup disc without having to lift a finger. That’s precisely what Jim James and My Morning Jacket have done with their surprise release The Waterfall II, a collection of leftover tracks from their 2015 album Waterfall (duh). But don’t think for a second that leftovers means lame, limp or lousy; numbers like the timely psychedelic ballad Spinning My Wheels, the spry country offering Climbing the Ladder, the canyon-sized blues-rocker Wasted and the robotically funky Magic Bullet hold up to anything on their predecessor. 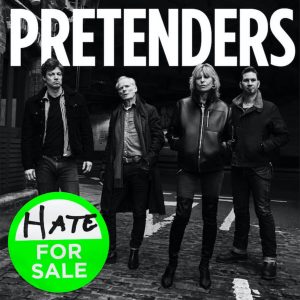 The Pretenders
Hate for Sale

I would gladly pay to hear Chrissie Hynde sing the weather forecast. But I’d rather pay to hear her sing Pretenders songs. Especially with the actual Pretenders, as she finally does here. Unlike 2016’s Alone, which was a Hynde solo album under another name, Hate For Sale features the latest, long-serving incarnation of the band, including original drummer Martin Chambers and outstanding guitar slinger James Walbourne, with the latter co-writing these cuts. As you’d expect, they invest this batch of choppy post-punk and reggae-rock with all the slashing energy and thumping propulsion that Pretenders songs are supposed to have. 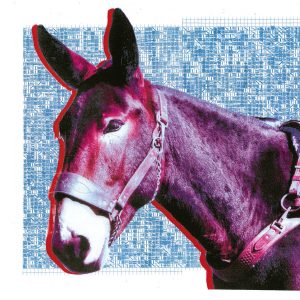 Desperate times call for desperate music. And albums don’t come much grimmer — not to mention starker, darker or relentlessly intense — than Protomartyr’s Ultimate Success Today. The incredible and incendiary fifth studio outing from singer Joe Casey and his hard-hitting Detroit post-punks is a fierce, fearsome soundtrack to impeding doom. With the distinctive delivery that has earned him countless comparison to The Fall’s irascible iconoclast Mark E. Smith, Casey brays and barks his pitch-black, dread-filled lyrics about cataclysm, foreign diseases, shut-ins, respirators and last words — all penned before the pandemic, amazingly. 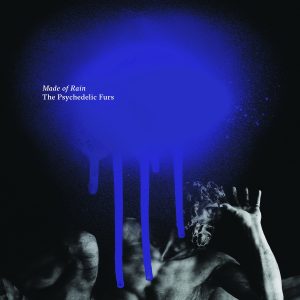 The Psychedelic Furs
Made Of Rain

When you only make one new album every 30 years, you better make it good. And thankfully, The Psychedelic Furs have pulled it off with Made of Rain, their first release since 1991’s long-forgotten World Outside. Making up for lost time and acting as if they have something to prove, the Butler brothers and their current bandmates come out swinging with crackling, energized cuts that set their hazy post-punk jangle, soaring melodies and dusty vocals in a darker, deeper, harder and heavier sonic landscape. Forget Pretty in Pink. These days, the Furs are gritty and grey. And ready for the next 30 years. 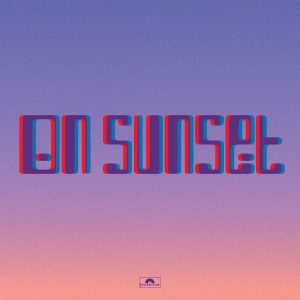 Paul Weller has never been a man who likes to repeat himself. But even he has his limits. Or at least he used to. The former Jam / Style Council frontman and beloved Modfather throws caution and restraint to the wind on his audaciously adventurous 15th studio release On Sunset. One of the most diverse, experimental and unclassifiable releases of his long and winding career, the kaleidoscopic 15-track disc uses every colour in Weller’s stylistic paintbox — and then mixes up a few new ones of its own. Horn-driven New Orleans soul and funk, psychedelic-blues shuffles, string-topped folk-pop, Music Hall balladry and even epic sound collages; they’re all here and then some — and often sharing space in the same song.