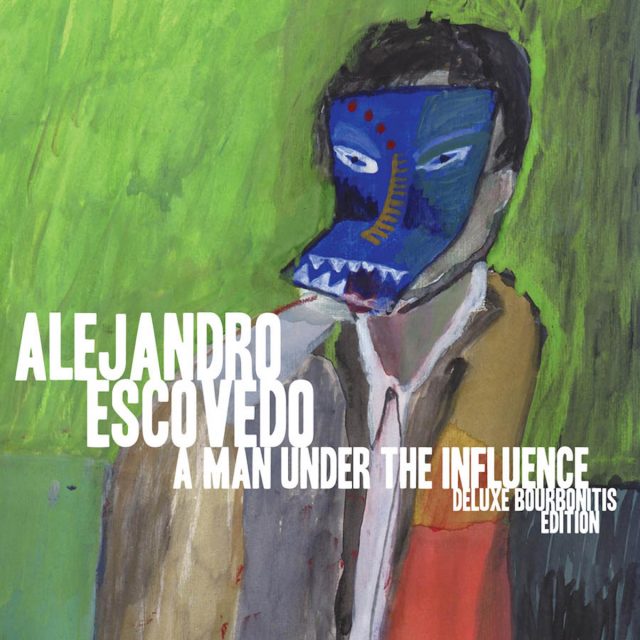 Cowpunk to rock. Country to chamber-folk. And all points between. Singer-guitarist Alejandro Escovedo has covered a lot of musical terrain in his wide-ranging 25-year journey from brash punk to seasoned composer. But he’s never managed to retrace all those steps on one album. Until now.

Escovedo’s seventh solo release A Man Under the Influence is, quite simply, the finest album of his stellar career — a magnificently textured, exquisitely crafted document from an artist at the height of his powers. Backed by a band equally adept at crackling roots-rock, mournful balladry and atmospheric beauty, Escovedo offers 11 songs that run the emotional gamut from lusty passion to plaintive sorrow. But whether he’s vocalizing in a raucous yelp or a mournful sigh, whether his slowhand guitar is shimmering like a jewel or gently weeping, Escovedo seldom strays from one central theme: “It’s all about this love / It’s all about this pain / It’s all about the loss / We take to live again.” That about covers it.