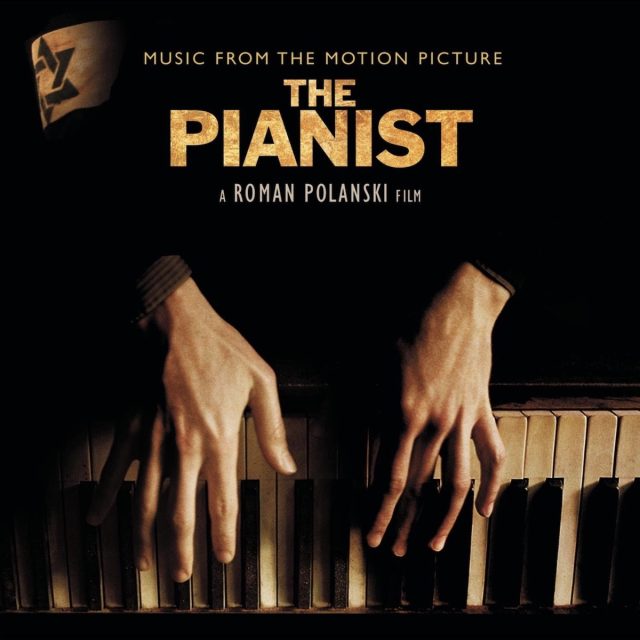 You might expect the soundtrack to a film called The Pianist to be, well, grand. This companion piece to Roman Polanski’s Holocaust drama certainly doesn’t disappoint on that score. But it’s also more than just some compendium of classical classics.

In keeping with the themes and substance of the film — which is based on Polish pianist Wladislaw Szpilman’s treatment at the hands of Nazis in the Warsaw Ghetto during the Second World War — this hour-long set is dominated by poignant nocturnes and ominous ballads from Polish composer Frederic Chopin. Most are also gracefully and passionately performed by contemporary keyboardist Janusz Olejniczak and the Warsaw Philharmonic, but one — Chopin’s Mazurka in A Minor — is a scratchy 1948 recording of Szpilman himself that reinforces the truth behind Polanski’s art. An exceptional soundtrack for an exceptional film.