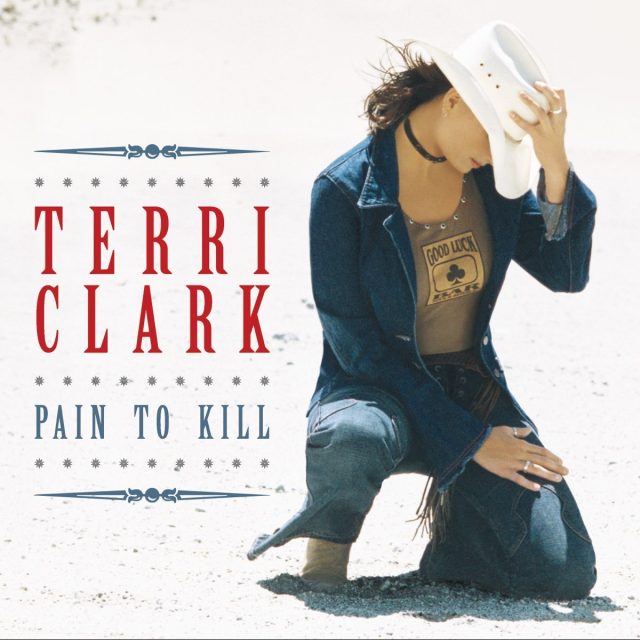 First impressions are important. And Canadian cowgirl Terri Clark seems determined to make a good one this time around.

So, on her fifth full-length Pain To Kill, the deep-voiced Alberta native and Nashville resident bursts out of the gate with a clutch of catchy, twangy pop-rockers like I Wanna Do it All, I Just Wanna Be Mad and the gritty, honky-tonk title track. So far, so good. Trouble is, Clark doesn’t follow through. By the midway point of this 44-minute offering, those addictive licks — and the momentum they generate — quickly wane in the face of drippy roots ballads and generic country-pop fluff like Better Than You, The First To Fall and the anti-drinking cut The One You Love, which seems like some sort of self-imposed musical penance for her 2001 DUI arrest (she later pleaded guilty to reckless driving). Pain To Kill has its moments, sure. But on the whole, Clark needs to realize that along with making a good entrance, you have to know how to leave folks wanting more.