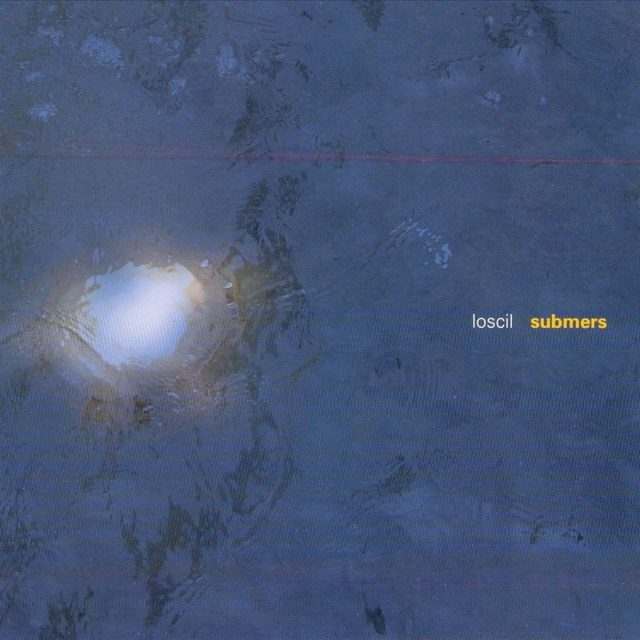 WHO ARE THEY? Actually, it’s a he. Loscil is the electronica alter-ego of Scott Morgan — and a complete departure from his other high-profile musical gig as drummer for Vancouver indie-rockers Destroyer.

WHAT’S THIS? Morgan’s second album of high-concept, high-IQ ambient electronica. His debut album, 2001’s Triple Point, was all about thermodynamics (no, really). Submers, as its name implies, is more aquatically themed, with nine tracks named for submarines and an hour’s worth of subliminal melodies, burbling beats and fluid grooves that gently ebb and flow, producing a vibe that is equal parts soothing and claustrophobic.

HOW DOES IT SOUND? Like Kraftwerk and Brian Eno collaborating on a soundtrack to Das Boot II.