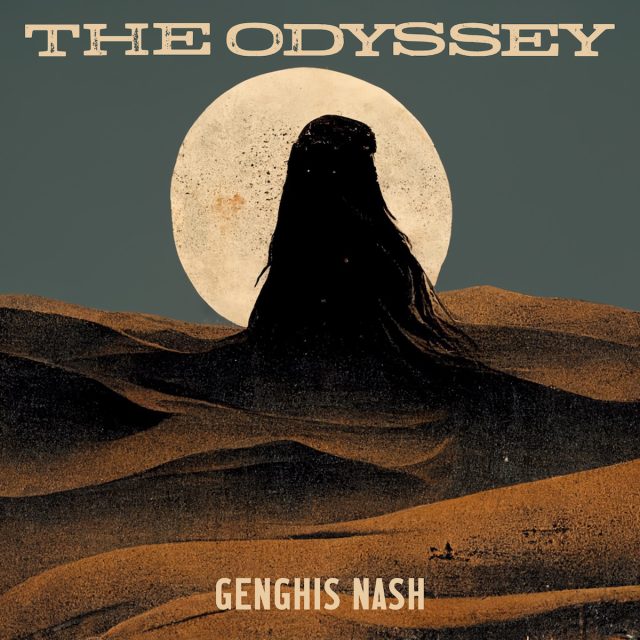 They met during their time studying at the esteemed Berklee College of Music and instantly struck up a close friendship. During the past 14 years they have travelled the world getting to know many different cultures and growing their global network of like-minded creatives. A spur of the moment trip Jackie took to Sao Paulo in 2018 spawned the idea of forming a band.

When Michel then travelled to Australia not long afterwards, Genghis Nash were born, and the songs that make up their debut EP The Odyssey were written and recorded at Jimmy Barnes’ Freight Train Studios in Sydney.

The Odyssey is high-energy and delivers new sounds based on a solid hard rock foundation, engaging the listener with fresh guitar riffs and solos, horn lines, hard tight drum grooves, and powerful vocals which transition seamlessly into unexpected sections exposing psychedelic rock influences. The lyrics bring out modern day internal existential dilemmas delivered in anthemic fashion. The EP explores many different influences, with rock ’n’ roll being its native language, but it is so much more than that. It is a celebration of the journeys we undertake in life and the people we meet along the way. 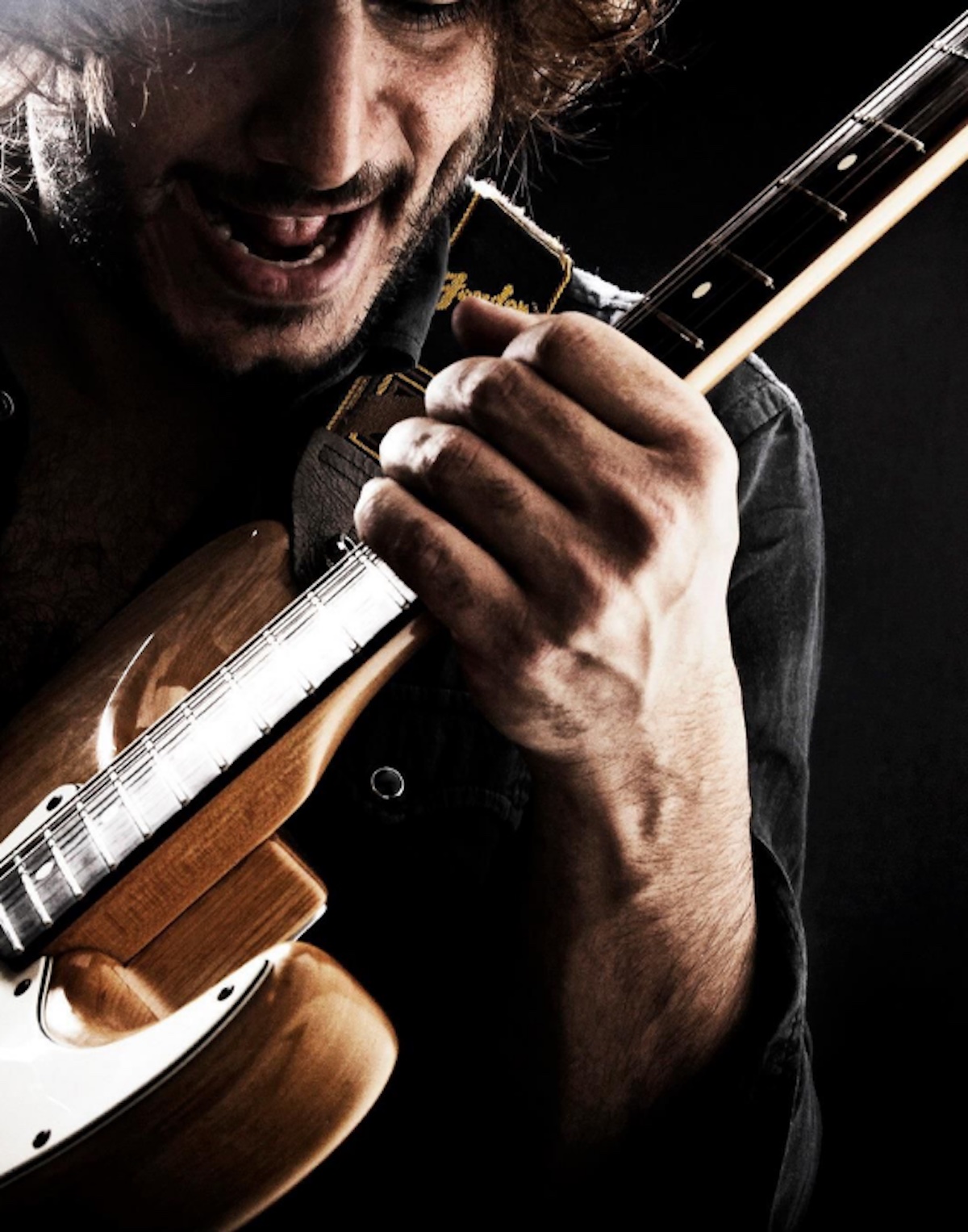 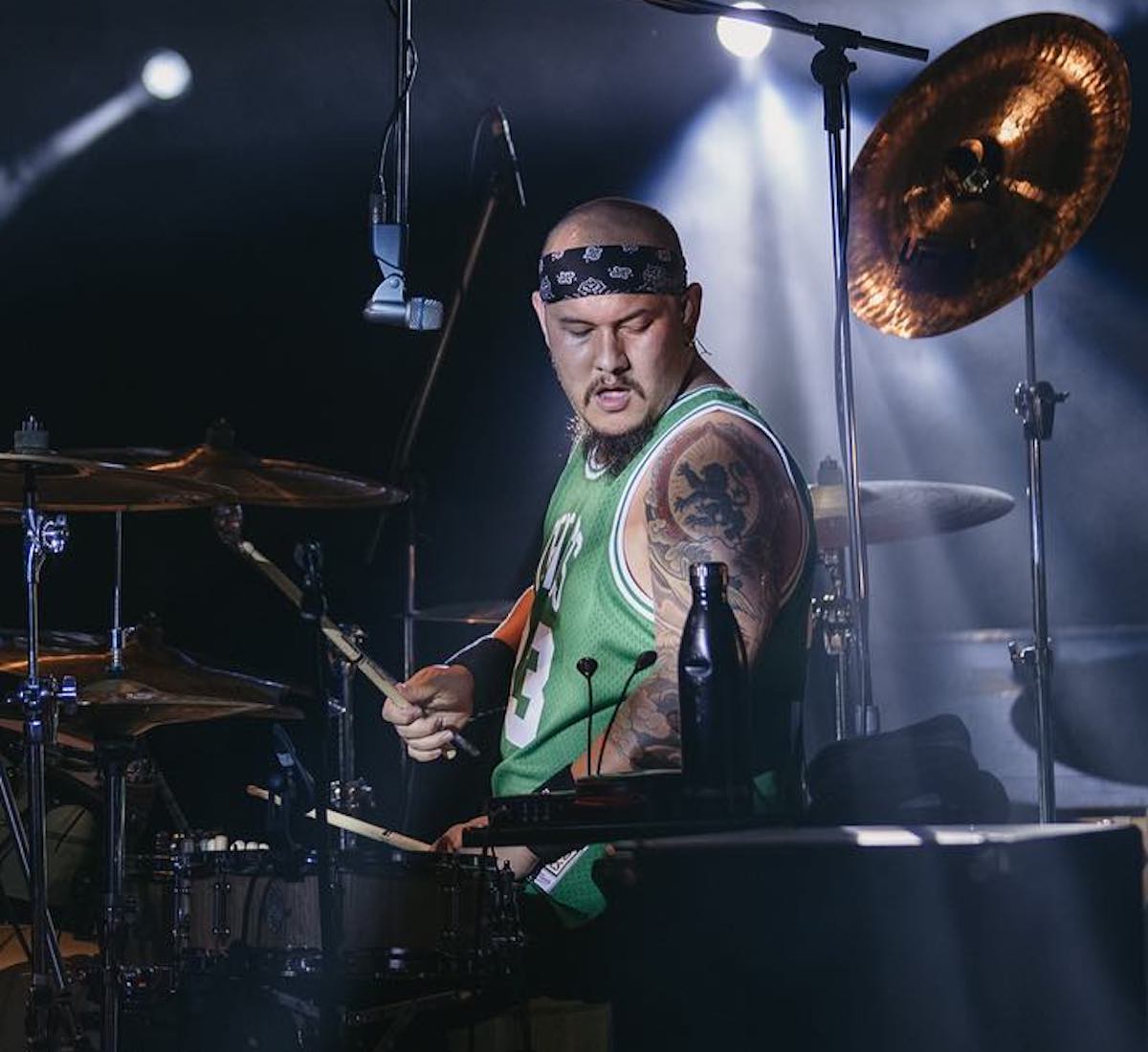 Track by track:
1. The Swamp
It’s a heavy-hitting, head-bobbing rock anthem with prominent guitar riffs and steady as a train drum grooves. The lyrics describe the grit needed to overcome difficult life circumstances, and the desperation that always accompanies them.

2. Running Out of Time
True to its title, the song exposes the anxiety of times relentless passing. The track features gritty and heavy guitars, drums, bass and vocals with contrasting soothing and melodic psychedelic rock elements, featuring a full horn section which fits in a surprisingly perfect way

3. Get On The Love
It features airy distorted guitars intertwined with country-like guitar riffs draped in a refreshing up & down groove. A broken down solo section features a very tasteful bluesy guitar solo, with an energetic outro showcasing an uplifting vocal duet. Lyrically the track touches on the subject of striving to elevate one’s consciousness, with the music giving it the levity and release.

4. Who Am I To Feel Down
Delivering a charged, fast paced old-school R&B and soul groove, this song highlights cutting horn lines and a driving drum beat which push the vocals ever forward. True to the spirit of the EP, the lyrics reference the constant tension existing between comfort in the internal and external experiences of being.

5. What Will It Be/ The Odyssey
This roughly eight and a half minute long rock voyage opens with a hard driving groove highlighting the vocals, keeping true to the band’s sophisticated yet simply delivered arrangements and featuring a longing and soulful chorus. After a very creatively produced transition an epic guitar solo is introduced gently, and little by little elements come in until the guitar is supported by a large ensemble with keyboards, piano, guitars and horns which builds until a dueling duet between guitar and Uyanga Bold’s soul gripping Mongolian vocal runs is established. The lyrics describe an anguish brought about from being inert and a call to action in the chorus.”