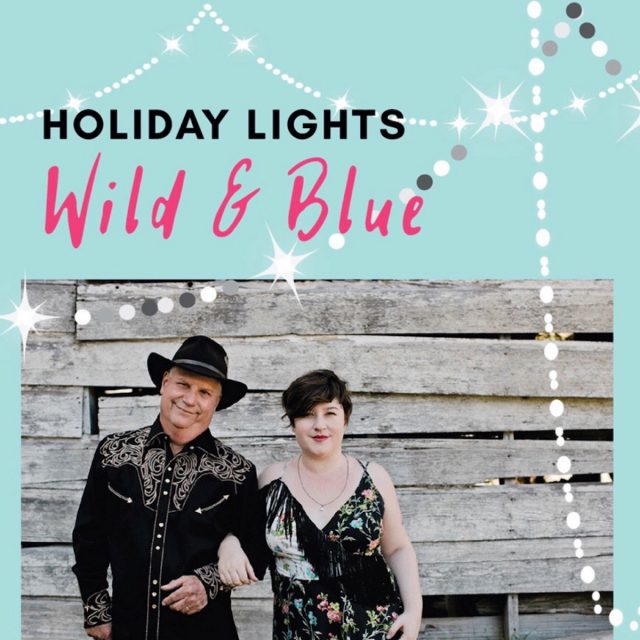 “The song and arrangement were inspired by the great Sam Cooke, who is one of our heroes, and also the spirit of the many vintage holiday classics,” the father-daughter duo of Steve and April Bennett explain. “It’s also inspired by the years that Wild & Blue have played 42 one-hour shows a season on a vintage and actually-moving train — the Santa Cruz Holiday Lights Train for Roaring Camp Railroads and the Santa Cruz Beach Boardwalk.”

As Wild & Blue, the Bennetts take the time-honoured tradition of family harmony into inspirational new territory; theirs is a musical partnership deeply rooted in country music tradition, yet firmly contemporary in its emotionally charged lyrical offerings and genre-blending approach.

Named in honour of John Scott Sherrill’s long-lauded song, Wild & Blue have been performing since April was a toddler, and their collaborative efforts come to fruition on their debut album Restless, due next year.

“I think we’re rooted in vintage soul and R&B as much as we’re rooted in country,” Steve offers. “That feeling, like the vibe of Elvis’s ’60s Memphis recordings, or Dobie Gray’s country records, is something we really love and work really hard to convey.”

Adds April: “We’re both musical history buffs. I’ve always been in love with music that was created before I was born; the music I listened to as a kid were artists like Patsy Cline, Loretta Lynn, and Roger Miller … It spoke to me. We’re both very emotional people, and I personally can’t sing anything I don’t feel.” 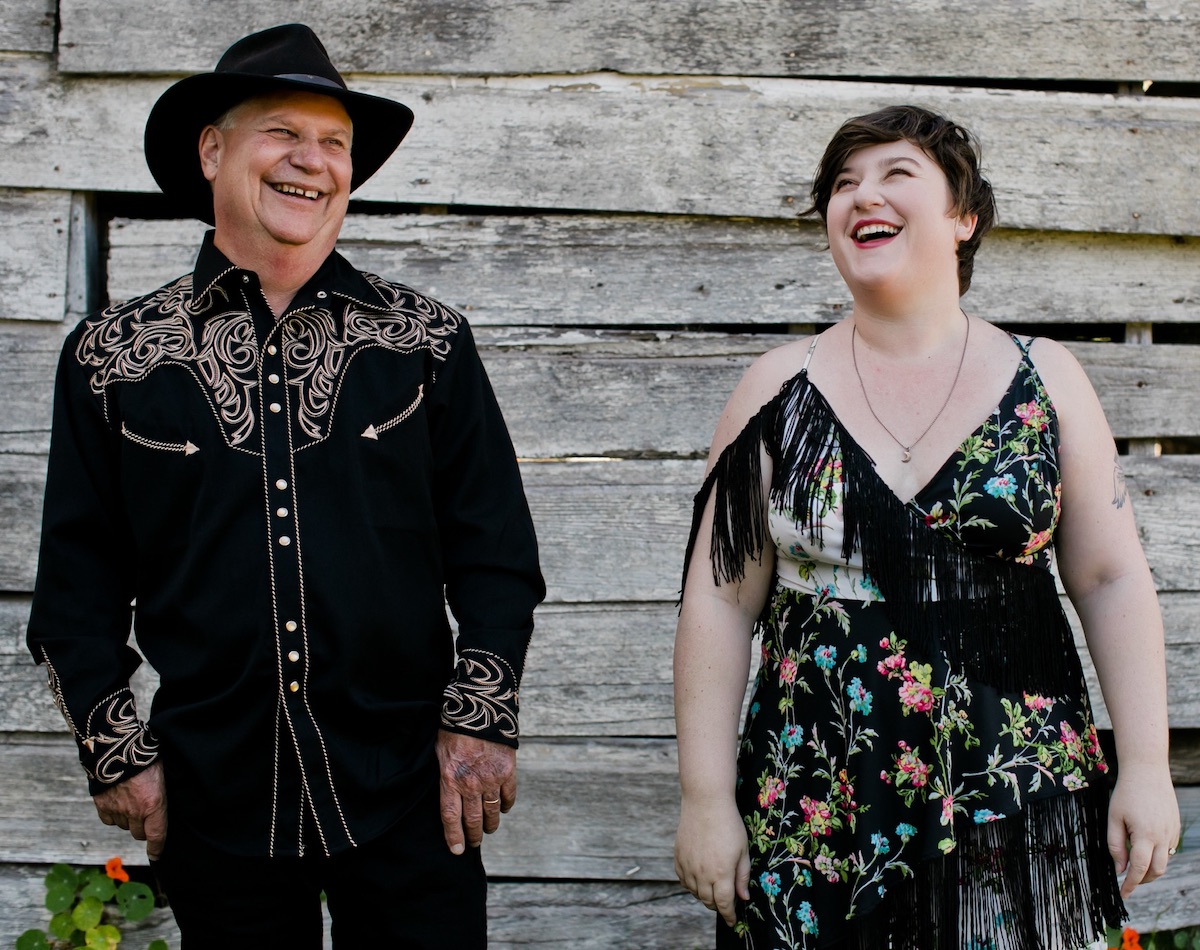