Home Read Albums Of The Week: Tom Petty & The Heartbreakers | Live At... 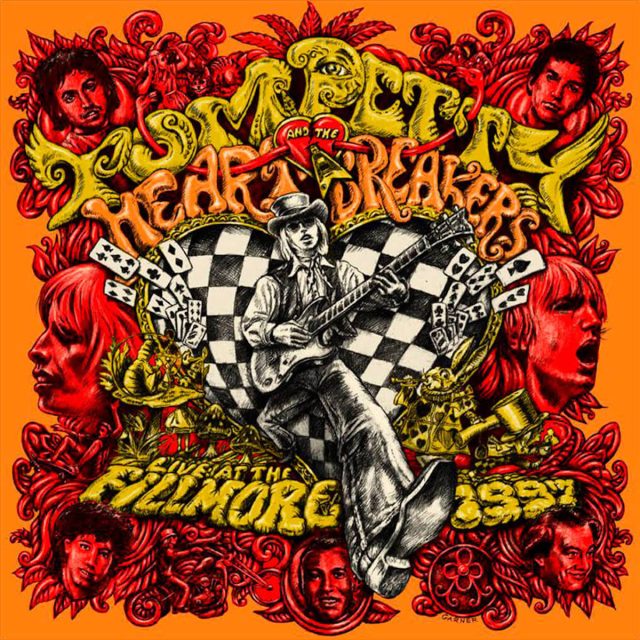 THE EDITED PRESS RELEASE: “The long-awaited new box set Live At the Fillmore 1997 is Tom Petty & The Heartbreakers’ first live album in 13 years. Before starting the 20-show run at the Fillmore, Petty outlined his plans in an interview with the San Francisco Chronicle: “We’re musicians and we want to play. We’ve made so many records in the past five years, I think the best thing for us to do is just go out and play and it will lead us to our next place, wherever that may be.”

The shows at the Fillmore ended up being some of the most joyful, honest, inspirational and prolific experiences of the band’s career, creating a unique bond between the group and their fans. This album features more covers than originals, paying tribute to the artists and songs that shaped Petty’s love of music as he was growing up — before he became a legendary songwriter and performer in his own right. Highlights include Bob Dylan’s Knockin’ On Heaven’s Door, J.J. Cale’s Crazy Mama, The Rolling Stones’ Time is On My Side and more from The Kinks, Everly Brothers, Bill Withers, The Byrds, Chuck Berry and Booker T. & the M.G.’s. 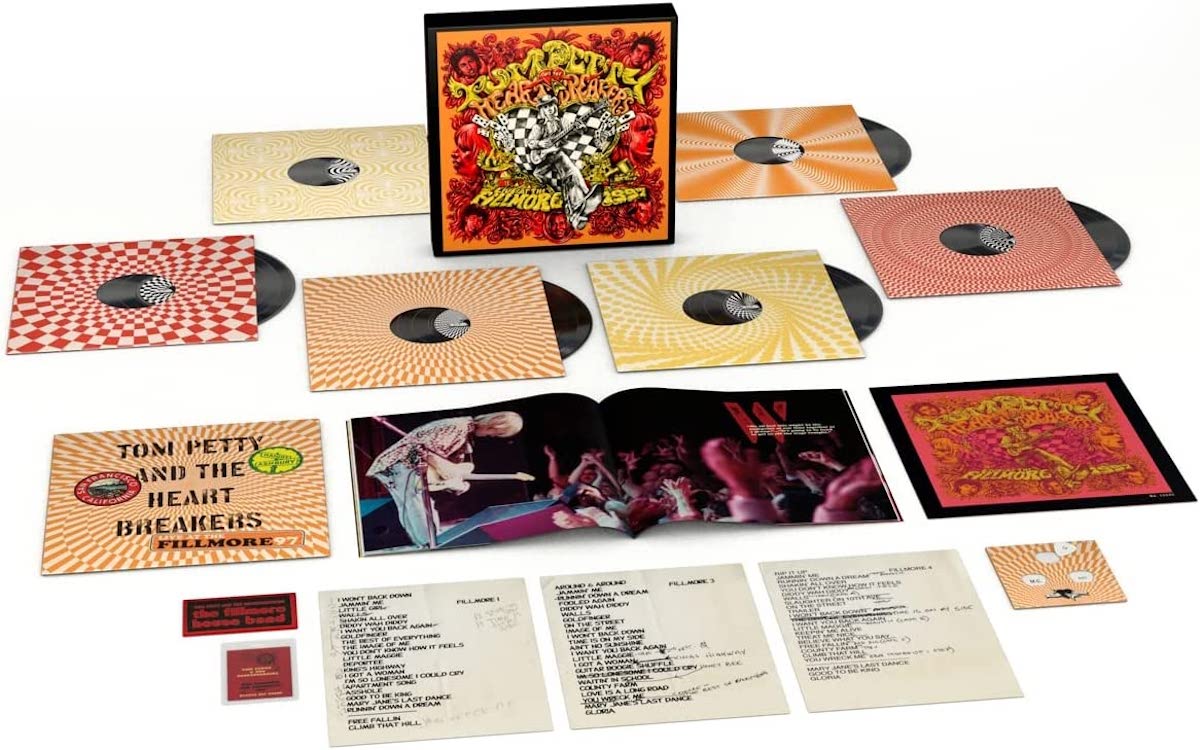 Says guitarist Mike Campbell: “Playing the Fillmore in 1997 for a month was one of my favorite experiences as a musician in my whole life. The band was on fire and we changed the set list every night. The room and the crowd was spiritual… AND… we got to play with some amazing guests. I will always remember those nights with joy and inspiration.”

The Fillmore was a laboratory for the band. The captivating sold out performances were such a hit, The Heartbreakers were even nicknamed the “Fillmore House Band.” At the final show, Petty noted as he took the stage: “We all feel this might be the highpoint of our time together as a group … It’s going to be hard to get us off this stage tonight.”

The record will be offered in a three-LP version simulating one of the concerts and a comprehensive box set featuring 58 songs and 14 humorous spoken word tracks that highlight Petty’s connection with his band and his fans from the stage. The shows were taped during the last six nights of the band’s historic residency. The compilation was meticulously curated by producers Ryan Ulyate and Mike Campbell and executive producers Benmont Tench, Adria Petty, Annakim Petty and Dana Petty.”