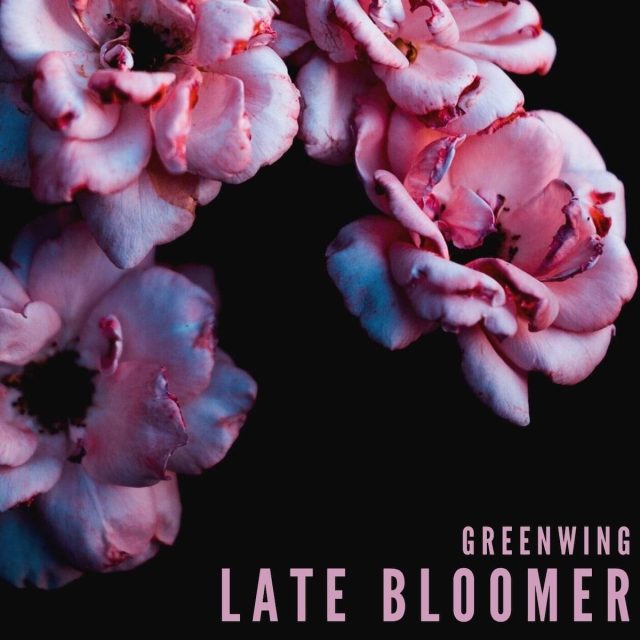 GreenWing get it right the first time with their striking, smart and solidly built debut album Late Bloomer — showcasing today on Tinnitist.

Featuring eight expertly constructed indie-rock, pop-punk and post-grunge nuggets that balance ruggedly muscular riffs and hard-hitting beats against quick-witted lyrics, masterful musicianship, sharp-eared production and dynamically distinctive arrangements, the young Saskatoon trio’s first full-length not only stands up to repeated listening — it demands it. From the slow-burn buildup of the opening title cut and the howling guitars of Dead Friends to the dusty drollery of That Tour Sucked, the pumping punch of I Wish I Wrote That One Pixies’ Song and the soaring power-ballad closer Frustrated, the ironically titled Late Bloomer displays a level of skill, sophistication and expertise rarely encountered in a group’s first time at bat.

Who does it sound like? Well, Late Bloomer clearly draws influence from fellow Canadian upstarts such as Pup and The Dirty Nil, while also earning comparison to the likes of Fidlar and Weezer. From the former, GreenWing get the sort of seriously intense sonic heft and propulsion that slam you square in the chest. From the latter, they get the clever craftsmanship and litearate lyrics laced with self-reflection, grief and yearning. Together, the trio fashion these elements into a sound all their own. And we do mean their own: The trio self-produced their album at singer/guitarist Matt Stinn’s studio, Rainy Day Recording Co., with mastering by Trevor Case at Case Mastering. 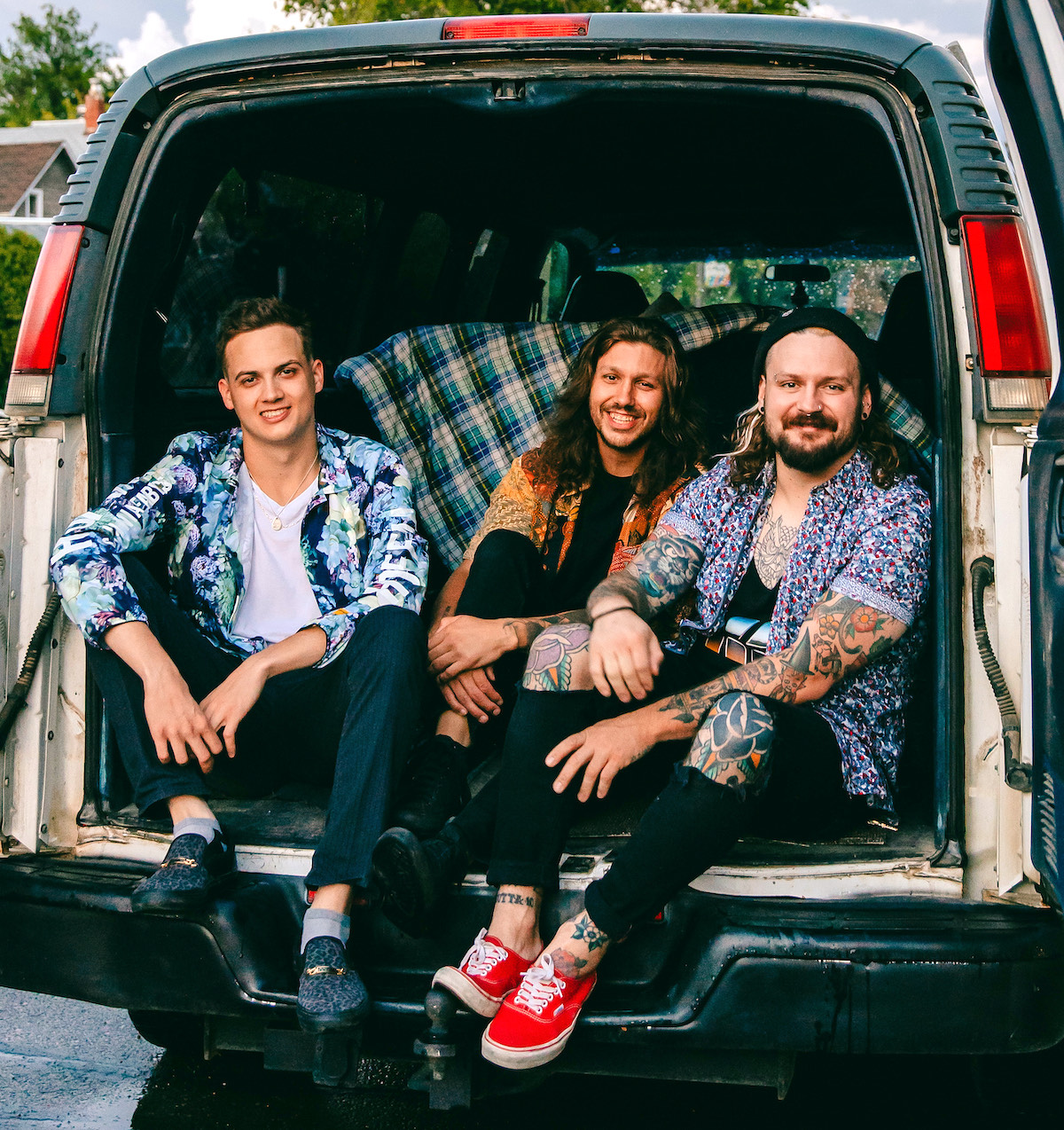 Established way back in 2021, the band’s earliest days saw them living through Covid lockdowns and the harsh Saskatchewan winter while finding sanity through collaborating on a collection of songs with the hope of one day returning to stages and touring. Once lockdowns lifted, GreenWing hit the ground running and quickly made a name for themselves with shows that feature their signature singalong hooks, infectious driving energy and chaotic stage presence. Look for GreenWing touring across Canada in early 2022 in support of Late Bloomer.

Listen to (and definitely buy) Late Bloomer below, check out the video for Social Cues above, and ask GreenWing what the hell they plan to do for an encore at their website, Instagram and Facebook. 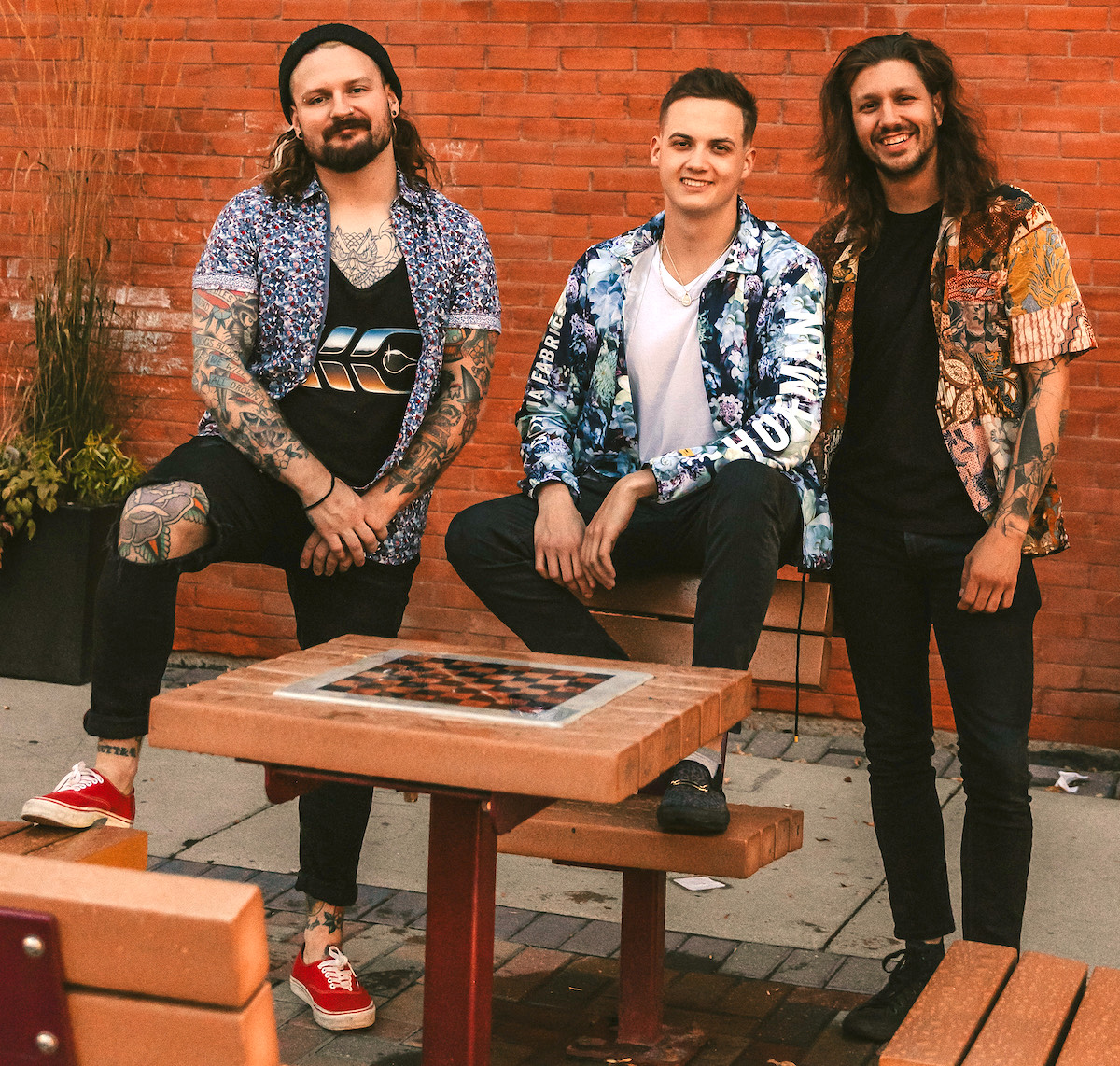