Von Tae gets a few things off his chest in his powerful and personal new track On God — showcasing today on Tinnitist.

The Baltimore-based rapper’s newest single is a masterclass in velvet delivery and silk sonic music production from start to finish. Reflecting on the trials and tribulations associated with day-to-day life, On God is a proficient retelling wisdom paired with a side of raw emotion. Von Tae recounts his darkest days in this heartfelt track, revisiting homelessness in Atlanta, the death of his oldest brother, infidelity, and a global pandemic. The whole production is reminiscent of an intimate confessional — two strangers in a dark room, sharing hardships and reflecting without judgment.

“I released On God during one of the most challenging times of my life,” he admits. “Within the last few years leading up to the album, I dealt with a host of issues. I’ve learned that life is a fight, and the only way you’ll lose is if you stop swinging.” 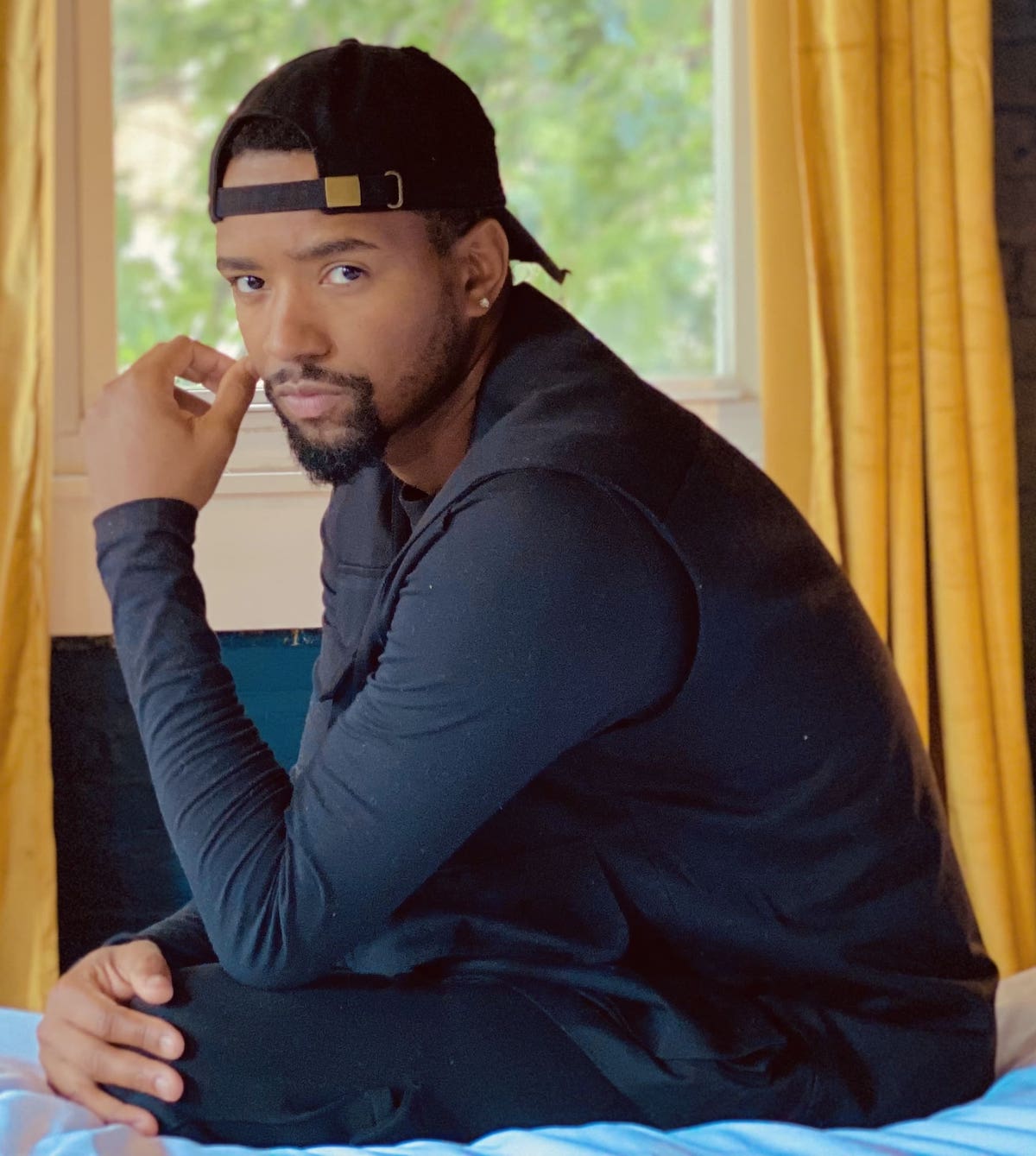 On God previews Von Tae’s newest EP On God: Single & Remixes, a collection inspired by his struggles and encounters, featuring musical perspectives from Tae and other breakthrough artists such as Nicolas Quédreux.

Von Tae first broke out into the global public eye with the release of his controversial single Contagious. After J. Cole retweeted the single, Von Tae auditioned for American Idol as well as P. Diddy and MTV’s reboot of Making The Band, but both shows were sidelined by Covid. After dropping a string of covers, Von Tae released his album Note To Self through his independent label 6820 Entertainment. Praised for its lyrical content, Note To Self found included the singles Love Games, On God and Beauty.

Check out On God above, hear more from Von Tae below, and find him at his website, Tiktok and Instagram. 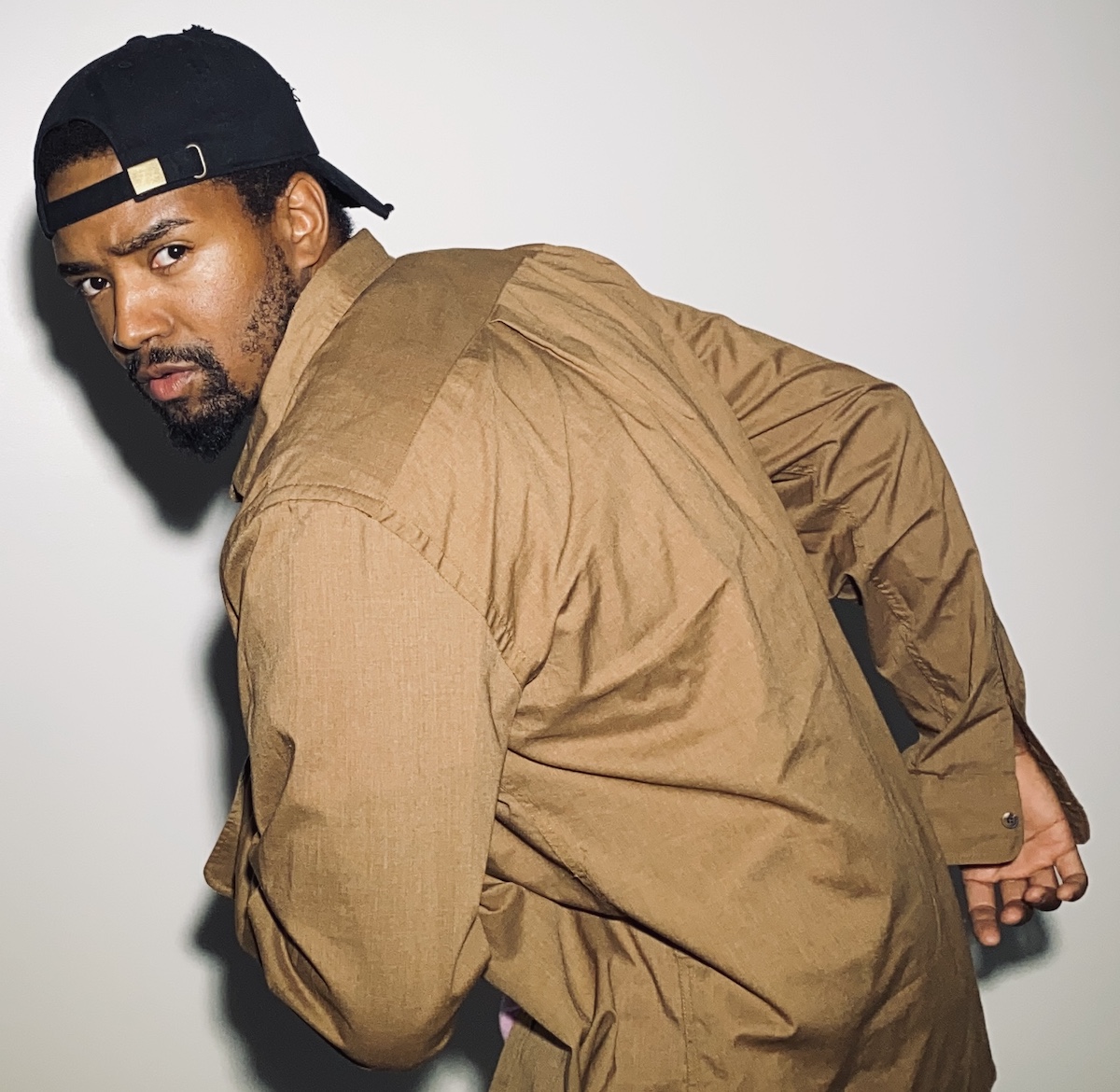 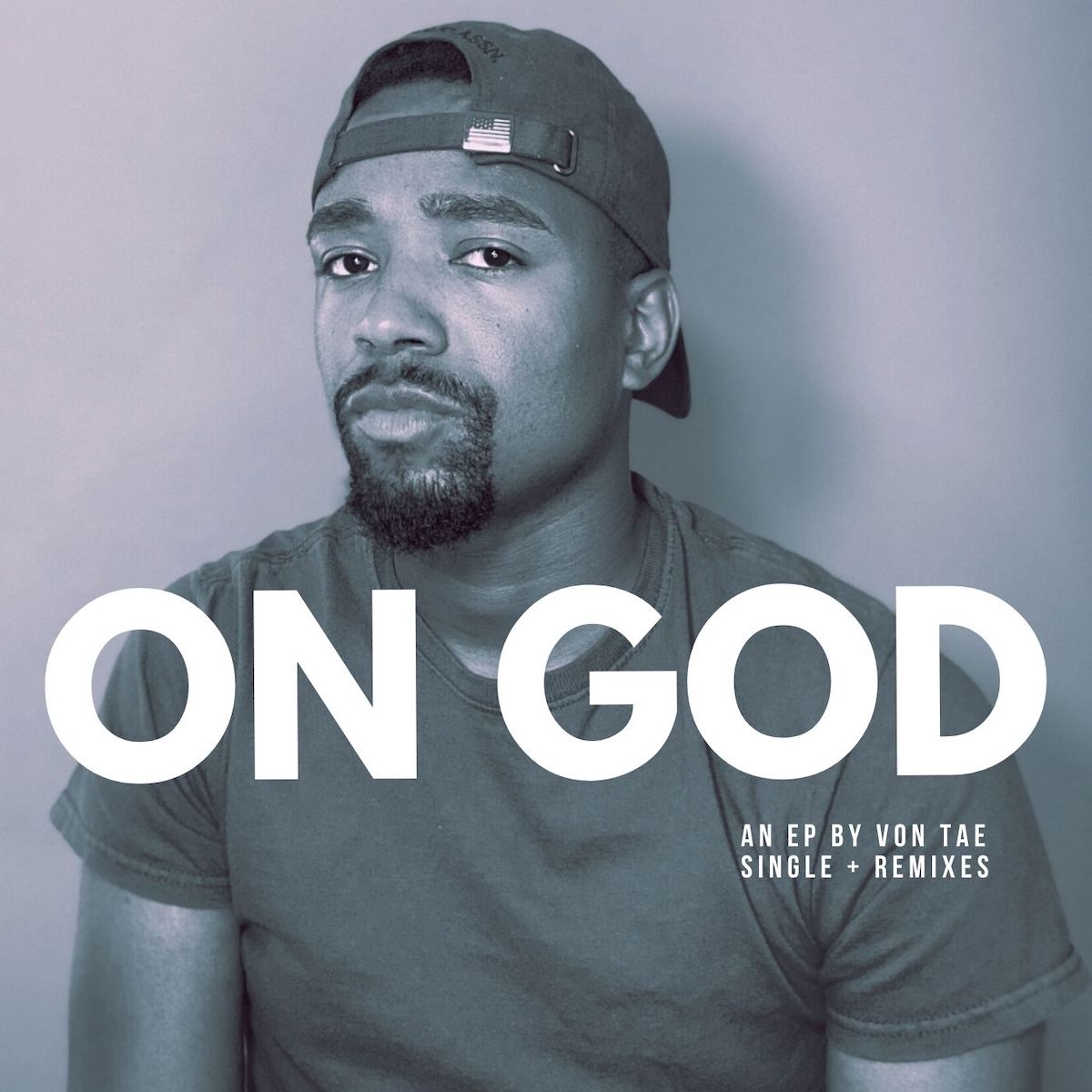