Home Hear Joe Bailey Knows We’ve Got Nothing Without Love

Joe Bailey doesn’t want to live in a world Without Love in his latest single — showcasing today on Tinnitist.

Taken from the British indie-folk singer-songwriter’s upcoming album The Wayseeker, Without Love traverses soft blues tones with jangly guitar riffs, and tom-heavy percussion lifts the energy. Cries of “Without love, we’ve got nothing at all” transform the track into something truly rousing. There’s modern touches; subtle piano musings underpin the whole thing, yet a definite ’60s anthemic feel runs throughout.

Not surprisingly, it’s a song close to Bailey’s heart: “This track and the whole album are the most personal and honest songs I’ve ever written,” he says. “I’d not written any music for quite a few years and I did a lot of self-reflection in that time — I just felt like I needed to write some music again so I wrote this album.”

But he didn’t do it alone. Bailey was aided and abetted by his longtime musical soulmate Gaz Wilby, who shares his passion for eclectic, vintage soundscapes. Joe had initially written an acoustic album that Gaz was going to mix and master, but when the opportunity arose for them to work in tandem, it only seemed right. “After getting back the first mixes I thought it sounded like an unfinished album, at which point Gaz said he loved the songs and would be up for adding other instruments and ideas… so that’s what we did!” 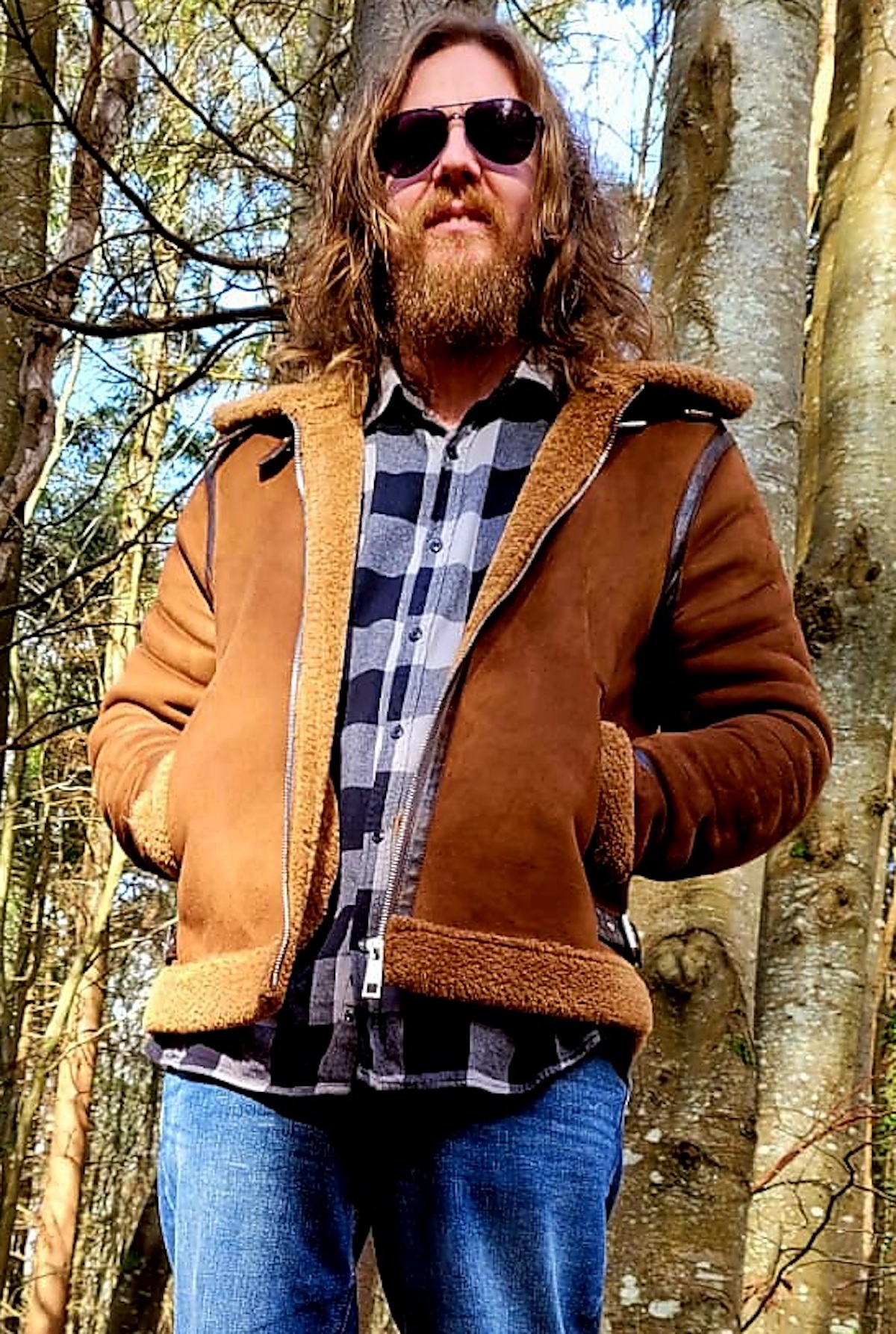 You can hear Wilby’s input on Without Love; what was supposed to be an acoustic serenade became a powerful song of love through the virtues of innovative instrumentation, production and delicate mixing and mastering. “Without Love was just a few guitar chords and some words when I first sent it to him — he’s brought the whole thing to life,” Joe reflects.

The 36 year old is keen not to tie their sound to any particular artist or genre. Instead, he focuses on its all-welcoming vibe: “I don’t know who our music is similar to but there’s been a few comments saying Without Love reminded them of The Beatles, which is obviously a super cool comparison for people to make. But I don’t know, maybe it’s for people who dig the kind of ’60s/’70s sounds and vibe — I’d like to think we’ve made some songs that almost anyone will enjoy.”

The pair worked closely on the album, yet Joe remains humble about his process: “I’ll just get a guitar melody or maybe a line of a song pop into my head and then I’ll go find my guitar and just write,” he says. “I think a lot of the songs from this album kind of wrote themselves. I know it sounds stupid but sometimes I don’t even know where the words I write are coming from.”

For a musician who hasn’t written music for years, Without Love represents a special re-introduction to the scene — one that he’s extremely proud of, and should be. Backed by the musical prowess and unbounded friendship of Wilby, Bailey can firmly cement his place in the indie-folk arena. 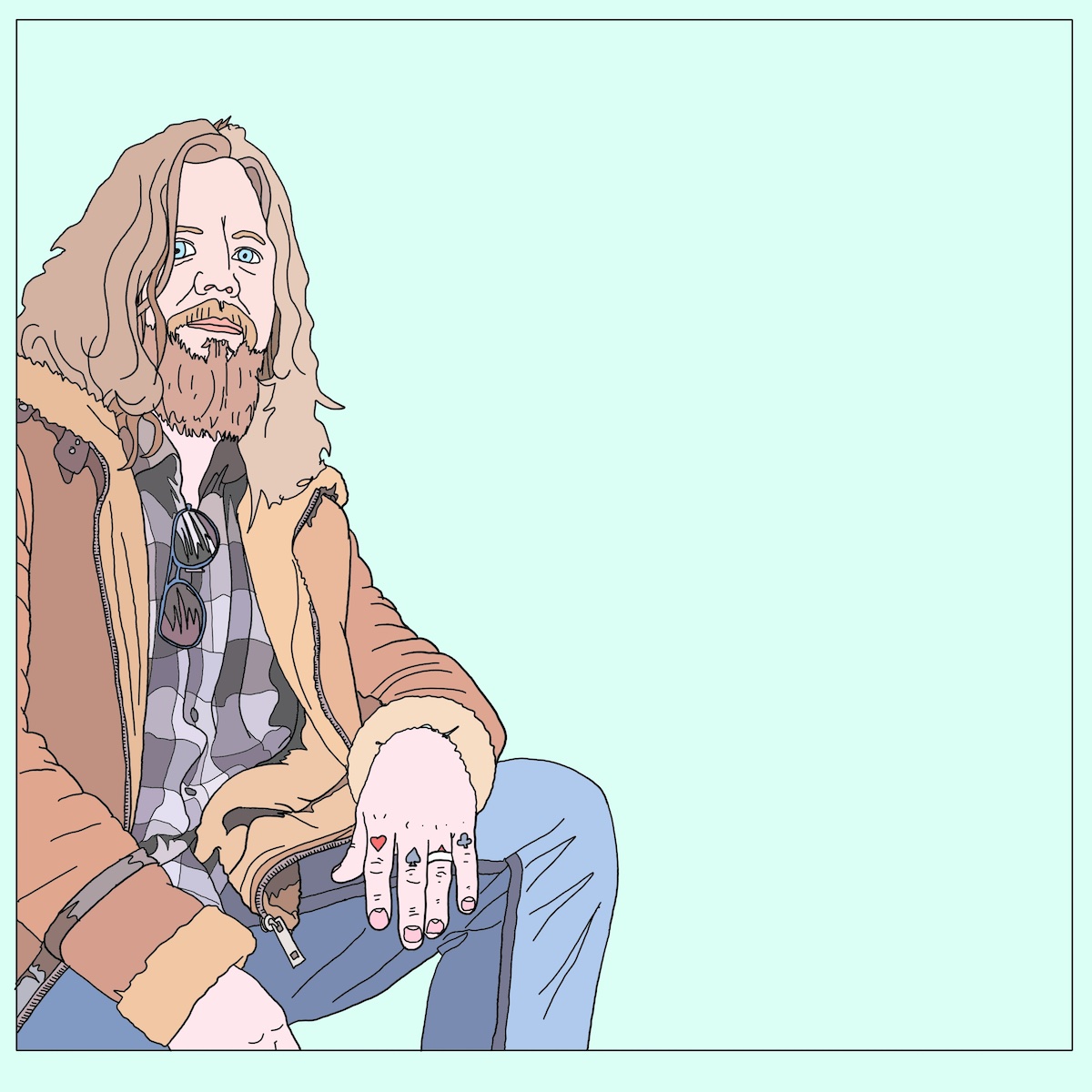