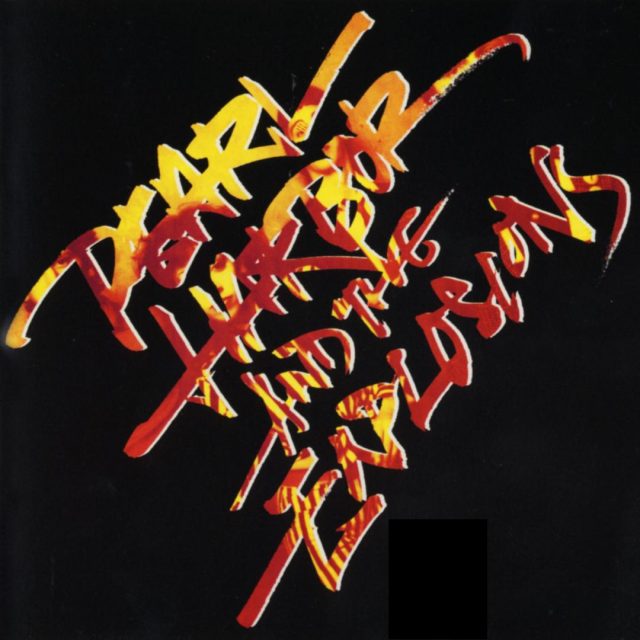 Better late than never. Even this late. It’s been four decades since mischievously named singer Pearl E. Gates (actually Patricia Gilbert) and her San Francisco bandmates — who operated under equally cheeky pseudonyms like Peter Bilt and Hilary and John Stench — helped usher in the American new wave scene with their mostly forgotten 1979 self-titled debut. If you remember The Explosions at all, it’s likely for their minor hit single Drivin’, a bouncy ditty fuelled by a busy bassline, slinky jazz-guitar slashes and Gates’ expressive, colourful vocals. Other tracks like the poppy You Got It (Release It), the rockabilly-tinged sprint Don’t Come Back, the punky Shut Up and Dance and the funky Get a Grip On Yourself could have done just as well, but ultimately the nine-song set might have been a tad too eclectic for its own good. And it was definitely hamstrung by production thinner than a new waver’s tie, along with the stiff performances of a young band playing it too nice. This long-overdue deluxe edition can’t do much about the latter, but at least this remaster seems to add a bit more heft and definition to the mix. Just as importantly, it adds seven bonus cuts to the lineup, including the old-time rock ’n’ roll B-side Busy Little B Side, the original single versions of Drivin’ and You Got It, three energetic live cuts — including the rockabilly classic Black Slacks and the reggae rocker I Can Feel the Fire — and a radio spot. With any luck, somebody will lavish a similar amount of attention on Gates’ vastly superior 1980 solo album Don’t Follow Me, I’m Last Too, cut in England with pals of her then-husband Paul Simonon of a little band called The Clash. If you haven’t heard her version of Fujiyama Mama, you don’t know what you’re missing. Thankfully, it’s not too late to fix that.