The rising artist and Top Boy actor’s latest track demonstrates his ability to create vivid imagery through his poetic and thoughtful lyrics. A frank vocal delivery and punchy beats are beautifully contrasted with heavenly choral synths, which further enhance the song’s impact.

“It’s a declaration of intent, purpose and autonomy,” Ogundipe shares. Reflecting on tragic world events such as the murder of George Floyd, Theo felt inspired to write a vulnerable expression of will. Plato Freestyle is the first taste of Theo’s self produced debut EP In Transit, which will be released in the not-too-distant future. 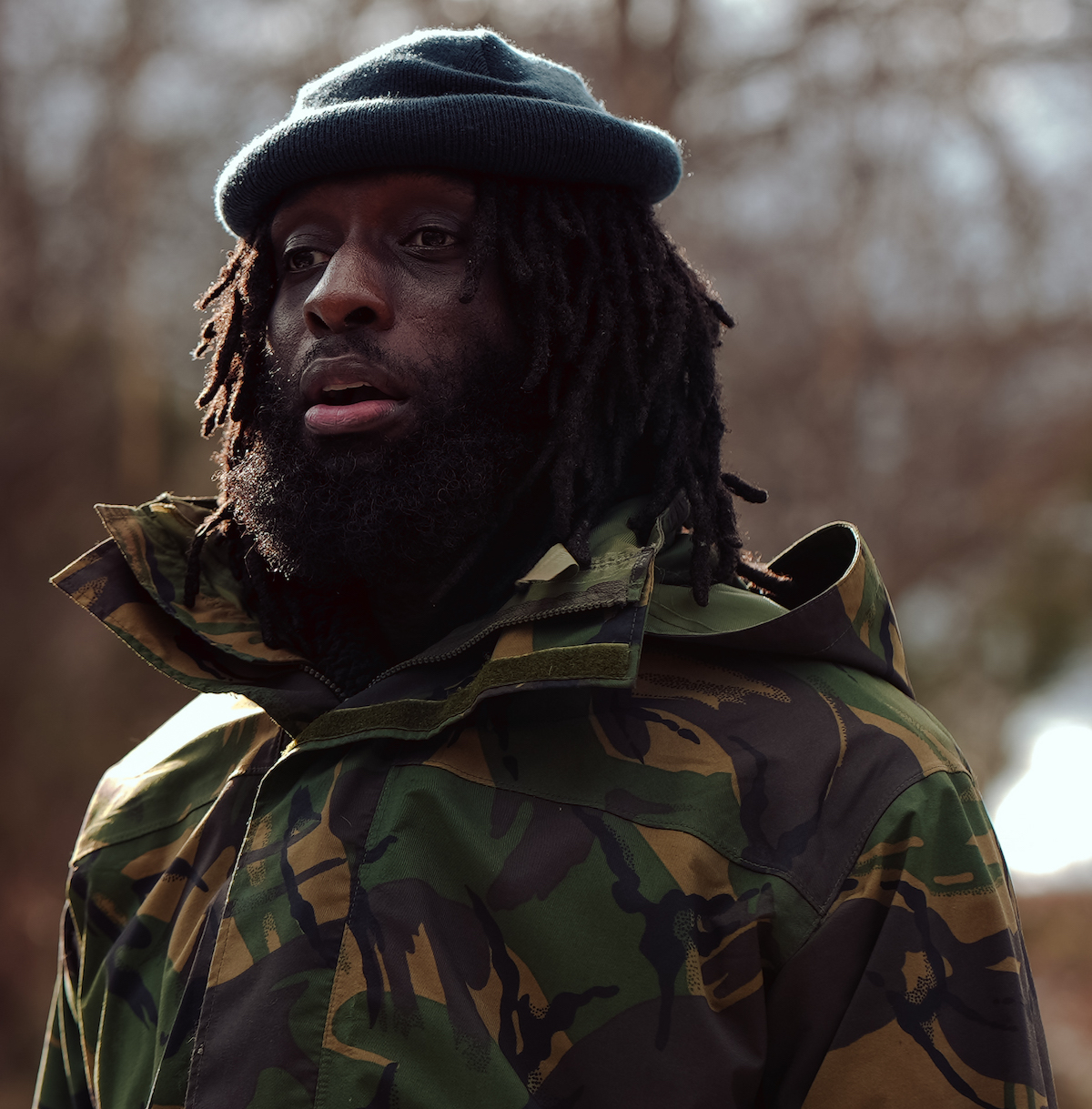 Ogundipe was born in Nigeria and raised in the U.K., where he currently resides. His music is an eclectic fusion of several genres including soul, hip-hop, indie and R&B. It is inspired by his life growing up in the diaspora. His description of his sound is “a smooth lyrical blend of in-the-box production with ’70s soul.”

To organise, record and produce his melodies as fast as he was inspired to write them, he taught himself to produce music online, which enabled him to give free rein to his original style. His 2021 self-produced project Reworks garnered widespread support from online publications, radio stations and playlists. He has also been a working actor for 13 years with The Royal Shakespeare Company, The Old Vic, Sheffield Crucible and Manchester Royal Exchange to name a few. You may also have seen him in the hit Netflix series Top Boy as Ruben. 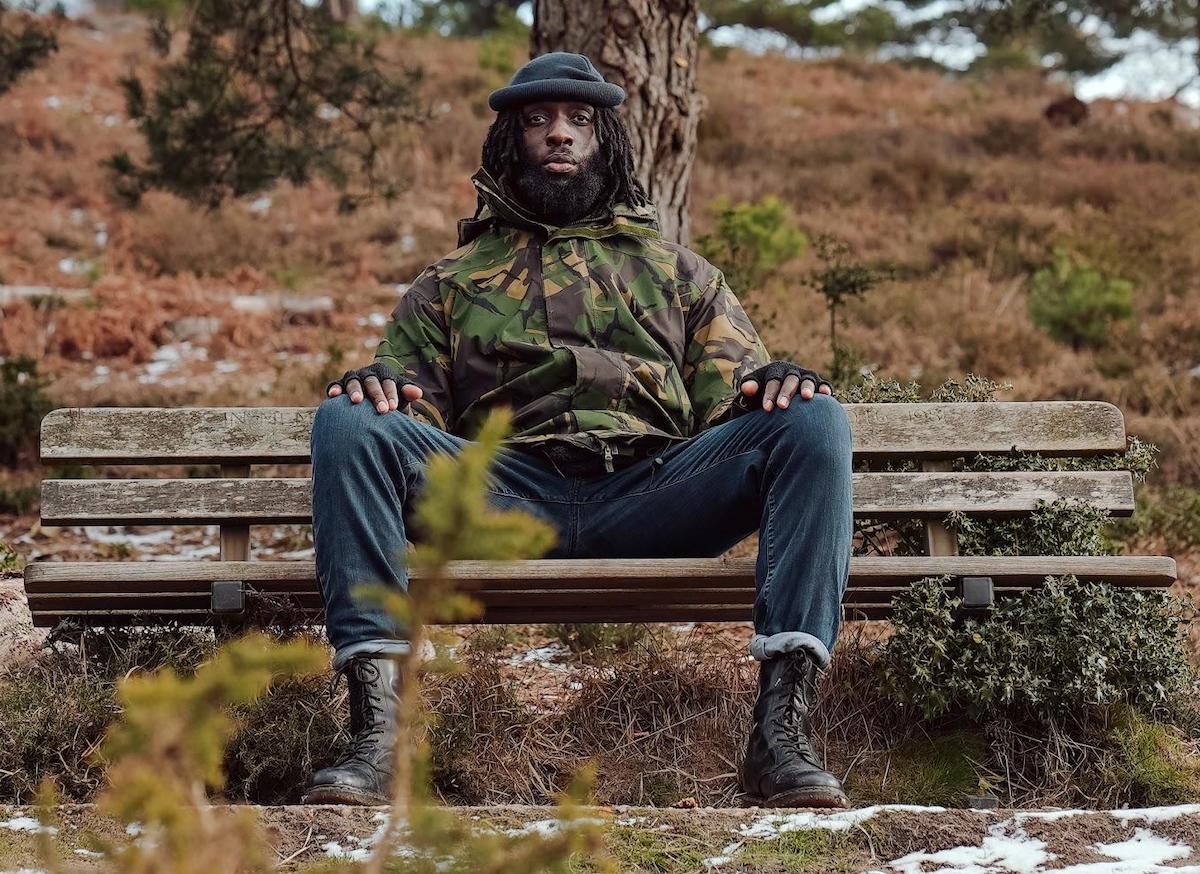