Home Read Albums Of The Week: Gladie | Don’t Know What You’re In Until... 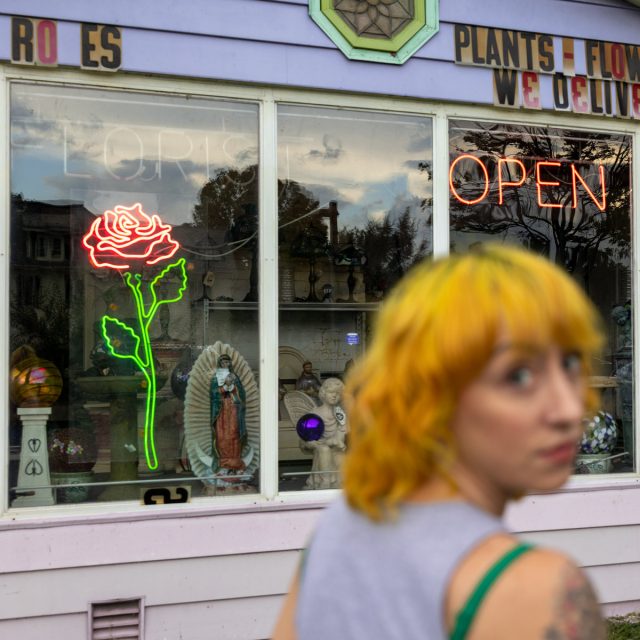 THE EDITED PRESS RELEASE: “Don’t Know What You’re In Until You’re Out, the second full-length from Philadelphia band Gladie, opens with a contemplative instrumental called Purple Year. Along with acoustic strumming and a late-night wall of cricket-chirps, cello and gentle horn runs set a dewy, moonlit stage before second track and single Born Yesterday bursts alive with drums, bass, and bright guitar chord crunch. It’s like a cold, heart-jolting morning plunge as Augusta Koch’s Philly tenor starts in: “It takes me more time, I’m a little unsteady/I was born yesterday, I forgot I could be somebody.”

Koch realized while writing these songs that she had become an entirely different person: a mental, spiritual, and physical renaissance had unfolded over several years that, together, constituted an entirely new reality. Everything had changed, from relationships with friends to relationships with alcohol. Being on the other side of these tectonic shifts offered the sort of clarity that you can only get by going through the darkness: You Don’t Know What You’re In Until You’re Out. It’s optimistic, but it’s scary, too — life changes always are. Who will you be at the end of them? Born Yesterday, which Koch wrote about not drinking alcohol anymore, offers a critical revelation that guides the record, and which was hard-earned while experiencing the overwhelming emotional acuity that developed while living without alcohol: “The way I feel, I could fill the ocean / When the wave comes crashing in, it said I’m not a fixed thing / I’m changeable.” 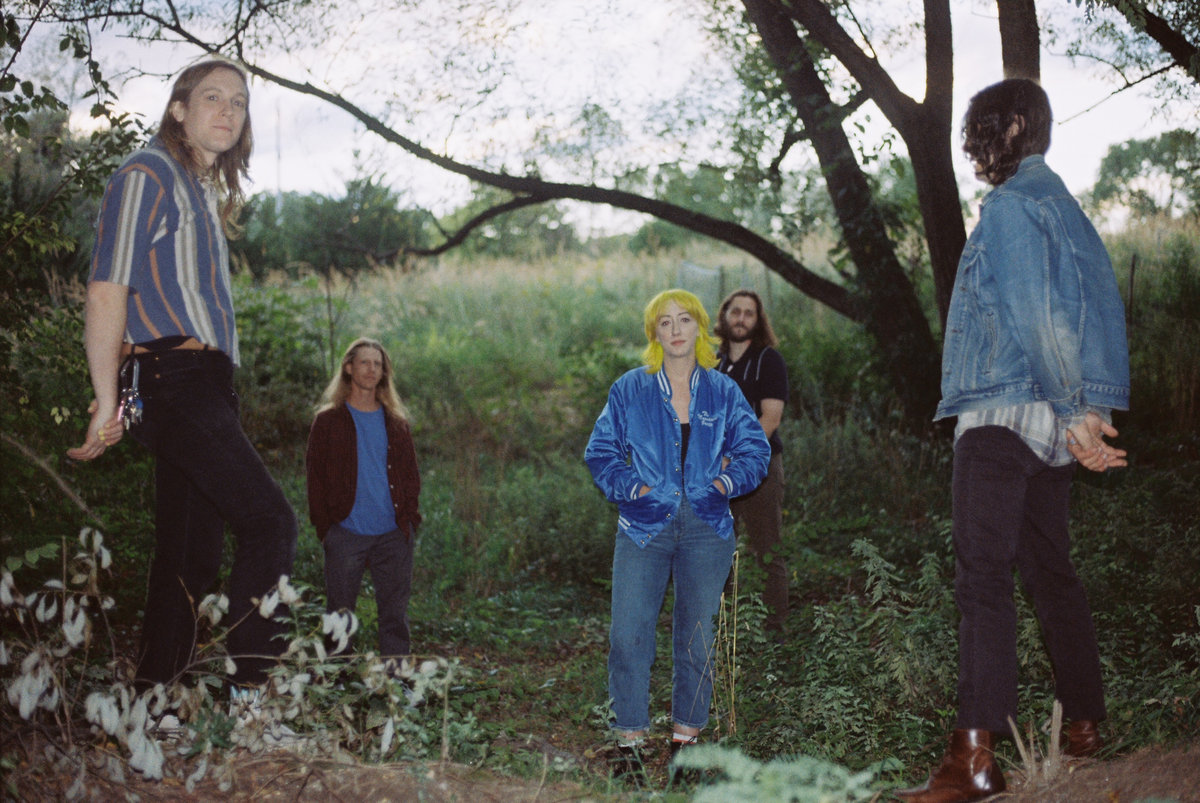 “I like the idea that the record’s title can be both a positive and a negative,” says Koch. “It could seem sad, but it can also be hopeful in the sense that when you’re going through something really rough. It will get better, you will change, you will survive it, and you will be able to see it from a different perspective that you never thought you could.”

Don’t Know What You’re In Until You’re Out cycles through these transitions sonically and thematically. Hit The Ground is a folksy, desert-drive shuffle, while Nothing, opening with feedback screech, is a punk-rock rollercoaster ride that rejects the American cultural drive to want more and more and more until we die as Koch screams: “What would it feel like to want nothing?” Soda tells a shoegazey, indie-psych love story that imagines creating our own normal when we’re around the people that make us feel seen, rejecting societal pressure to hate ourselves and feel like we’re not enough: “I like the way we live in tandem and the world we wish to see/Sweet and cheap, we thrive on less,” Koch sings on the second verse. The gentle alt-rock waltz of Smoking reflects on a deeply missed habit, and pensive, spacey, synth-and-cello-centric closer Something Fragile ends the record with as many questions as it started: “Am I something fragile or something strong?” Koch wonders, still finding her footing in strange new realities.

Don’t Know What You’re In Until You’re Out marks the first Gladie production with a set band lineup, a feature which was previously hampered by the pandemic. As a result, the LP leans into Gladie’s live energy and dynamics, moving away from the home-recorded keys and drum machines of their 2020 debut Safe Sins. Koch recorded Don’t Know What You’re In Until You’re Out at The Bunk in early 2022 with Matt Schimelfenig (guitar, keyboard, vocals), Pat Conaboy (guitar), Dennis Mishko (bass) and Miles Ziskind (drums). Schimelfenig also recorded and mixed the record, while Ryan Schwabe mastered. Mark Glick (cello), Mike Park (saxophone) and Brian Lockerm (trumpet) guest across four tracks.”