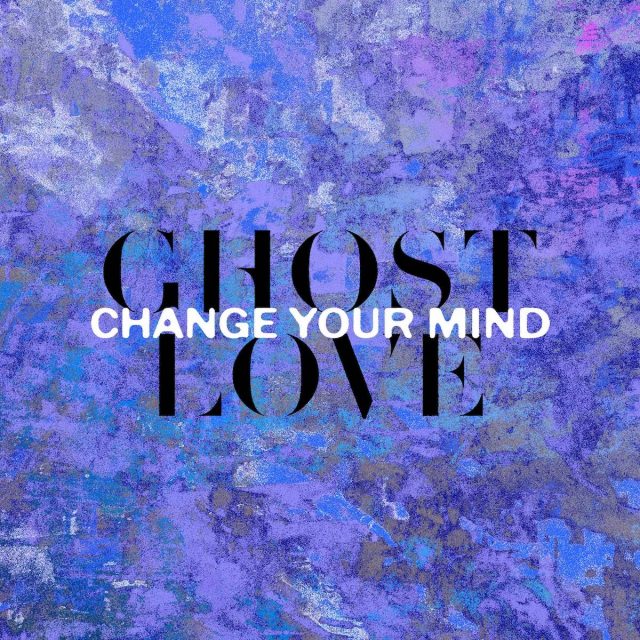 Ghost Love aren’t trying to Change Your Mind with the lush beauty of their nostalgic new single — premiering exclusively on Tinnitist.

Lovingly and authentically channeling the dreamy atmosphere and romantic swoon of ’80s synth-pop and new wave, the Montreal trio’s irresistible track is driven by a spry electro-pop beat and nimble bassline, decorated with shimmery guitars and pulsing keyboards, and topped with tenderly yearning vocals and romantic lyrics.

“It’s a song about how all long-term relationships need to build their own mythologies and embellishments in order to stand the test of time and grow,” the band explain. “It’s also about how they live in a partial state of nostalgia but this nostalgia is also part of the foundation.”

Speaking of foundations: Ghost Love was founded by music producers David (vocals) and Antoine (synths/bass). With the addition of guitarist Justin, Ghost Love started brainstorming ideas in isolation in 2016. The lack of distraction provided a catalyst for inspiration and songwriting, and the trio haven’t looked backed since. They released their debut indie EP One Lands in 2017, garnering local buzz, a sold-out release show, critical acclaim from media outlets and college-radio airplay.

In 2020 Ghost Love signed to U.K. label Pond Life, where they’ll release their next EP in 2021. Though the COVID-19 crisis has halted live shows, the band have been active in the studio and plan a series of independent single releases prior to the EP.

Their signature sound combines a roster of key elements: New wave reinvented, high-flying guitars, electronic experimentation and heartfelt vocal performances. The group channel a dreamy and dark electronic pop atmosphere inspired by ’80s synth pop acts such as Depeche Mode and Eurythmics — along with ’80s-inspired peers like M83. They also marry their electronic side with lush spacey guitars reminiscent of ’90s acts like Ride and Slowdive. Ghost Love‘s ambition is to bring to life songs where listeners can find beauty in the chaos. 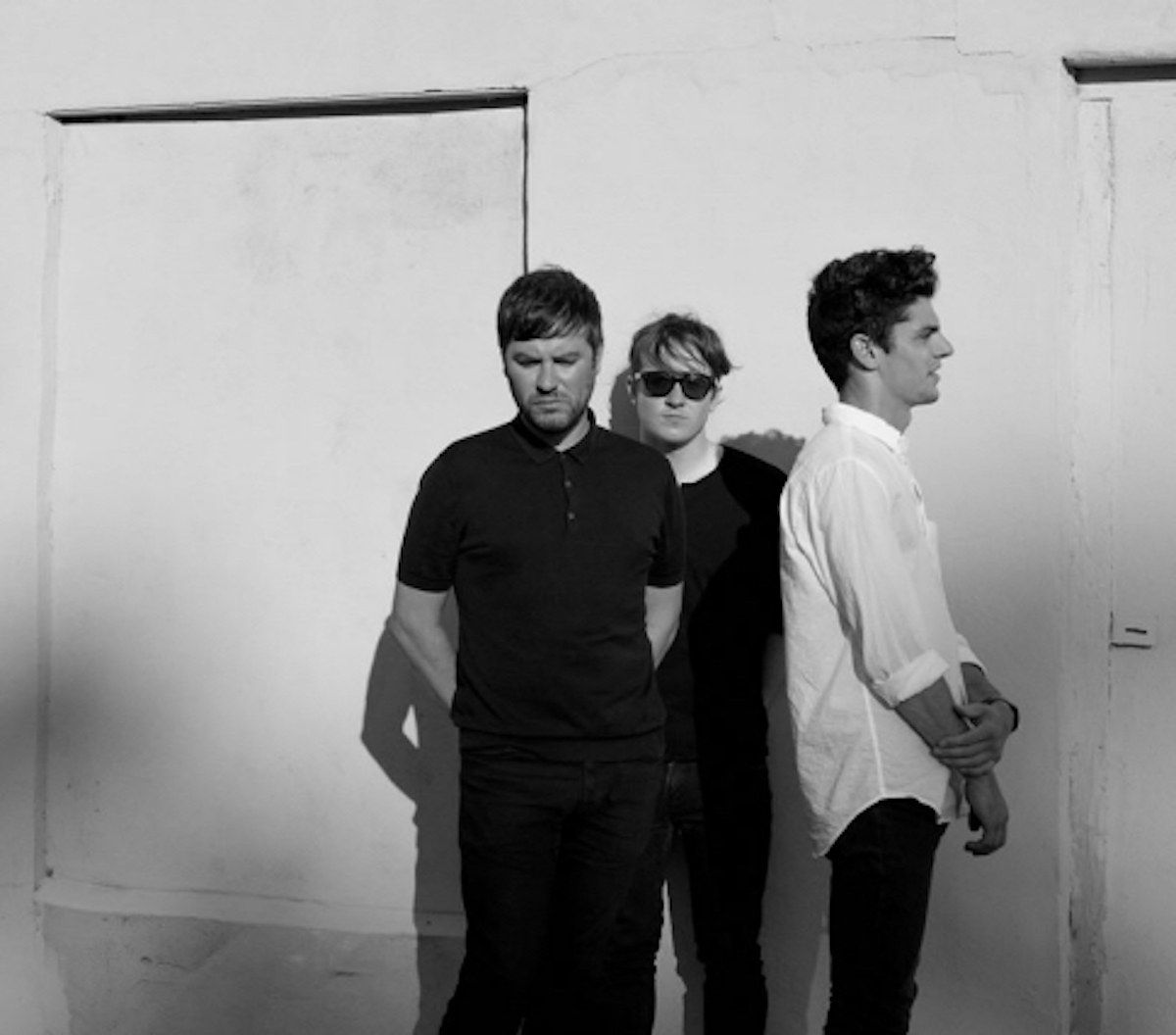