Home See Jeff Gunn Makes The Most Of His One Life

Jeff Gunn shares his latest six-string revelation with his meditative single One Life and beachcombing video — showcasing today on Tinnitist.

Almost 800 years since the first guitar strings were fashioned and plucked in Spain, one of Canada’s hardest-working musicians and composers finds a new story to tell with his contemplative track. One Life is the latest single from Gunn’s meticulously crafted third studio album Momentum, an eclectic collection of beautifully executed guitar-driven songs that are as compelling as they are versatile.

Momentum was co-produced by guitar maestro Antoine Dufour. The album assembles a group of sensational artists who skillfully lend their talents to an immensely sophisticated group of songs that casual listeners and music aficionados can enjoy. Artists such as drummer Mike Sleath (Shawn Mendes) and sax player Dennis P (Arkells) offer spellbinding performances alongside Gunn. Momentum is a testament to Gunn’s creative vision of producing contemplative music that celebrates all life has to offer. 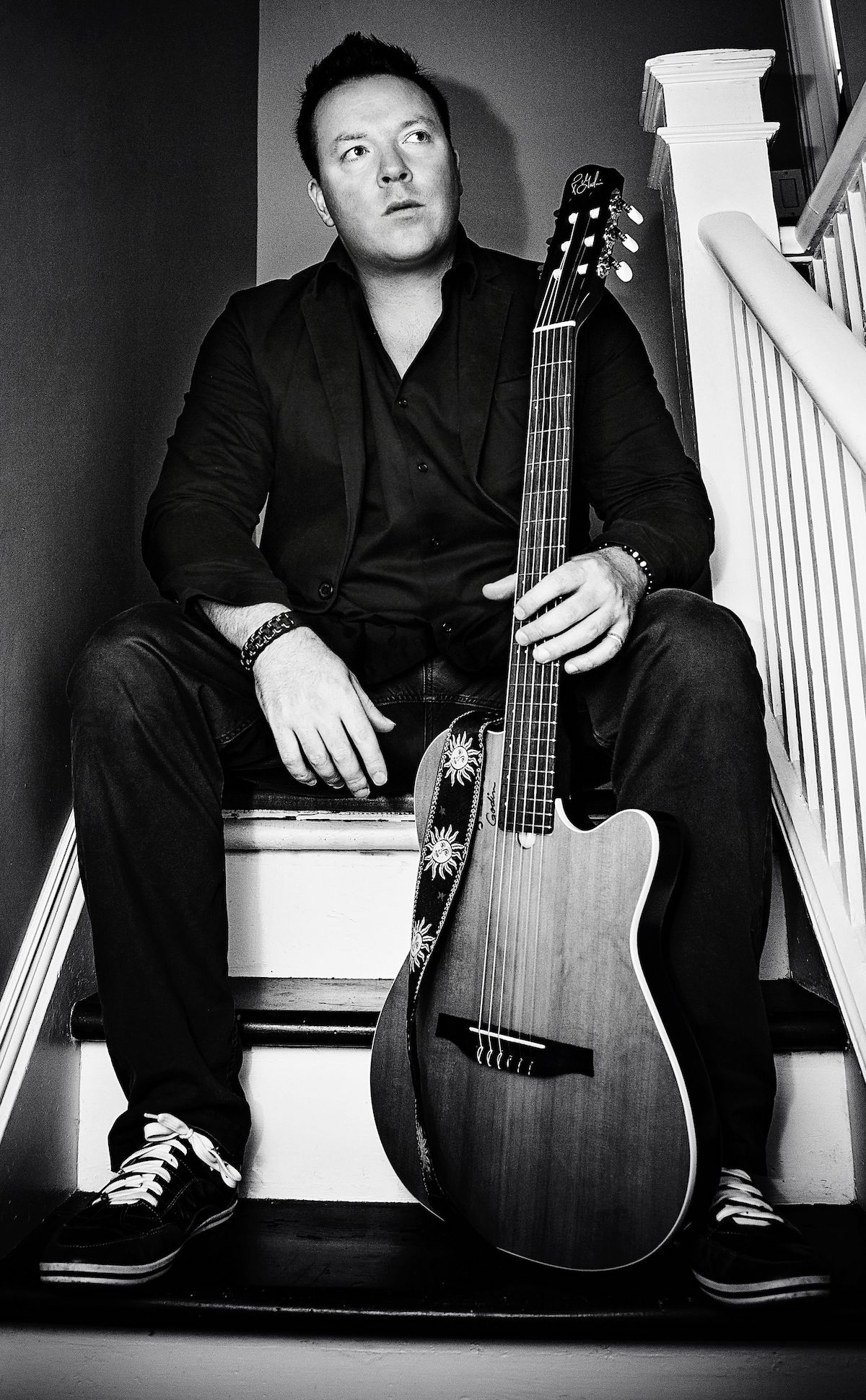