Home See Valentina Cherico Wants You To Believe In Yourself

Valentina Cherico tells you to ignore the haters and liars and Believe In Yourself with her empowering new Latin-pop single and video — showcasing today on Tinnitist.

Based in Pittsburgh, 19-year-old Valentina’s alluring, passionate vocals are merely the icing on this massive production. Featuring sexy Latin trumpet riffs, stylish Spanish guitar licks, and an inspirational message, Believe In Yourself comes with a massive mix equally suited to the dance floor and the airwaves.

Preaching the gospel of confidence, Valentina reflects on her journey as an aspiring artist facing the criticism of industry gatekeepers, friends, and bystanders. Determined to become a musical sensation in her own right, Valentina looked past her critics and focused on her own perseverance to end up where she is now.

“One night, I became so tired of all the negative opinions and comments. I went to my bedroom, and I just started writing about my deepest thoughts and frustrations.” 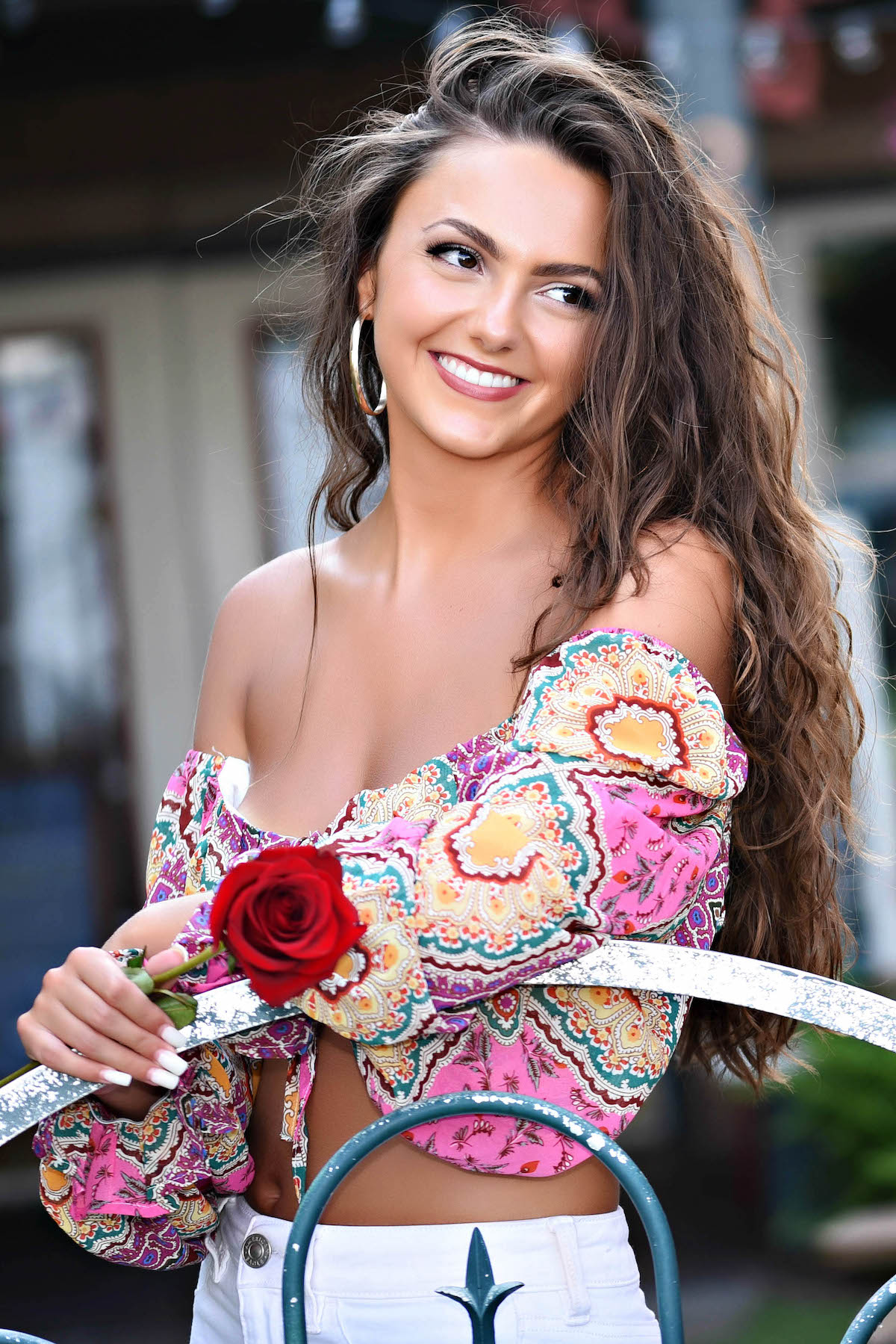 She took her fledgling brainchild to her father Michael Cherico, who also happens to be the frontman for Casanova. Their unbreakable bond became a key ingredient for success as they recorded instrumentation and harmonies, with Michael and Bob McCutcheon producing the single, and creating the infectious track.

“My mission behind this song was to share my story and to show the world that you are capable of anything if you have a positive mindset, work hard and never stop dreaming,” Valentina says.

A longtime student of music and drama, she worked alongside Grammy-nominated producer Roy Hamilton III to craft her first original single There’s No Stopping Me. The breakthrough artist now finds herself performing alongside her father and sister Alexandra Cherico-Shirley in Casanova and The Divas, while working on solo material with producers in Pittsburgh, Nashville, and New York. 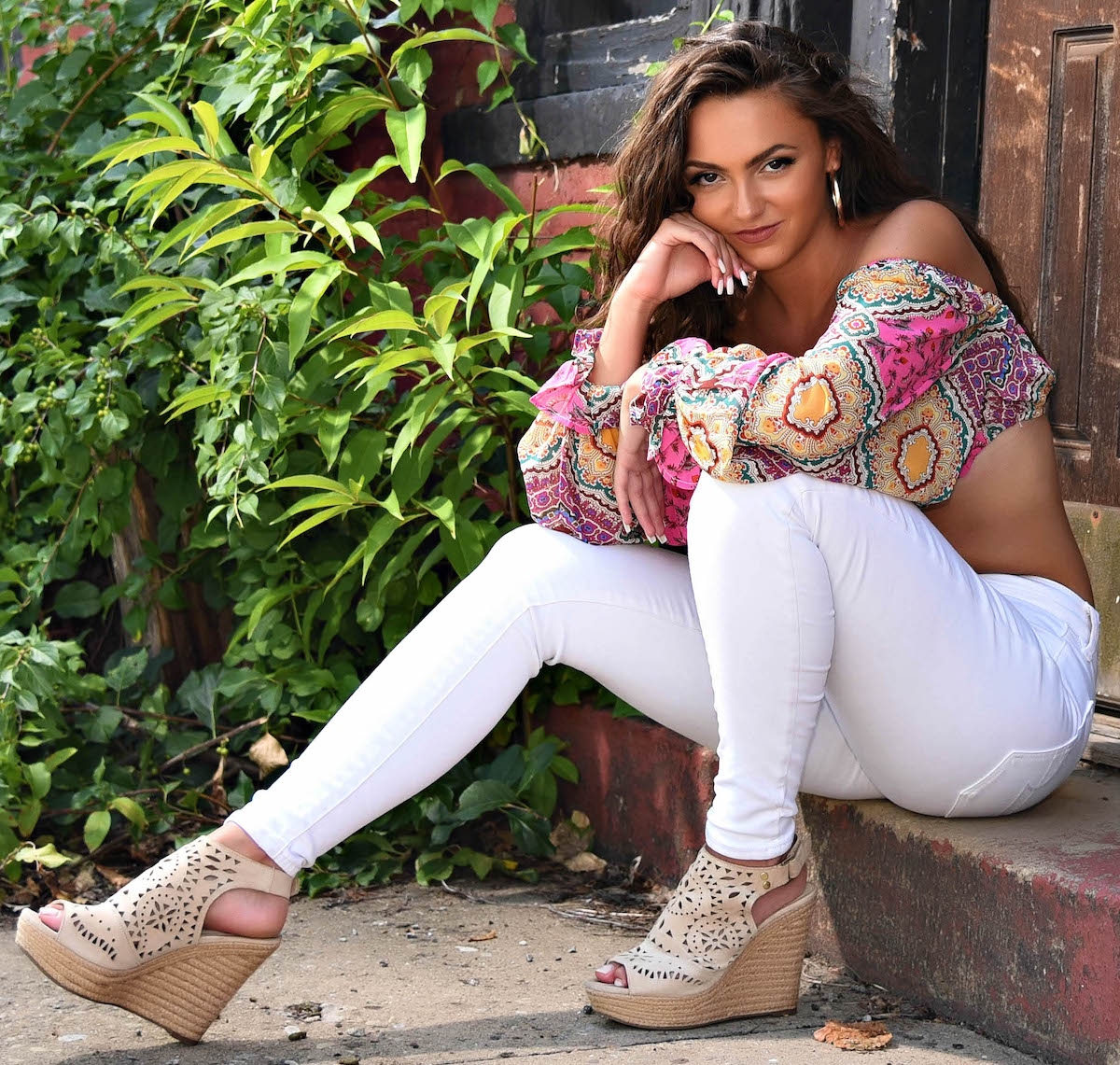 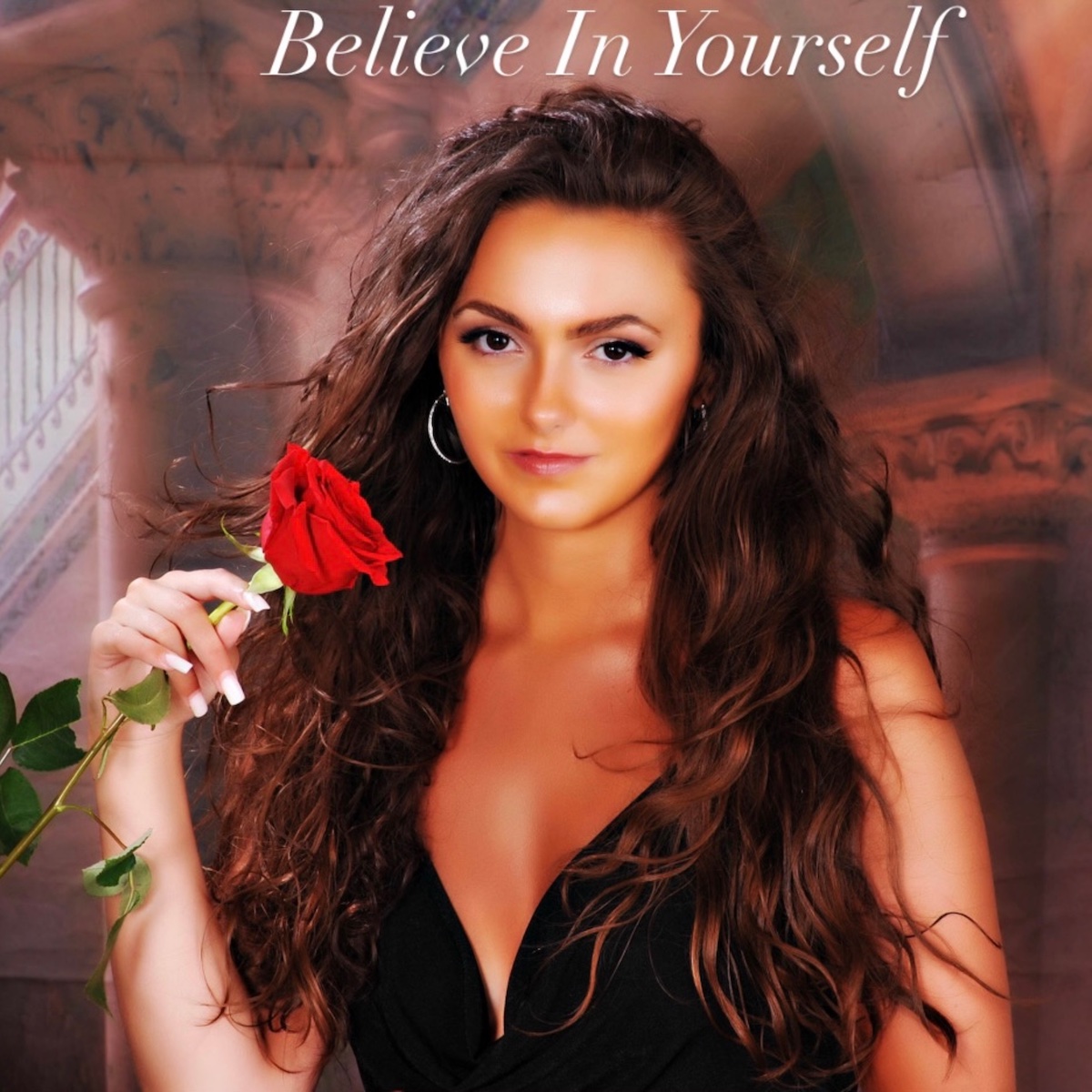