It’s been 14 years since Ottawa-born, Brooklyn-based musician Peter Kiesewalter presented his own music in his home province with his Grammy-nominated rock-opera outfit East Village Opera Company. That drought ends later this year when Kiesewalter and his new creation The Moth Project fly to to Canada for shows in Ottawa and Toronto.

“I had three kids I wanted to take part in raising and needed to get off the road,” he says of the years since the EVOC was making albums and touring the world to acclaim. Fast forward to 2020, when N.Y.C. became ground zero for the pandemic. “A year’s worth of touring work vanished,” he says. “Thank God for the Canada Council.”

He applied for and received a grant to create a multimedia piece based on moths. Why moths? “They’re nocturnal, highly adaptive, and drawn to the flame — all things I can relate to as a freelance musician,” he half-jokes.

The idea for the show evolved slowly over the course of many late-night conversations at the family cottage with his younger brother Tobi, an Ontario Parks interpretive naturalist. The goal was to get people to pay attention — a radical act in these times when climate scientists are going hoarse and need help in relaying the message the Earth has been expressing for much longer. 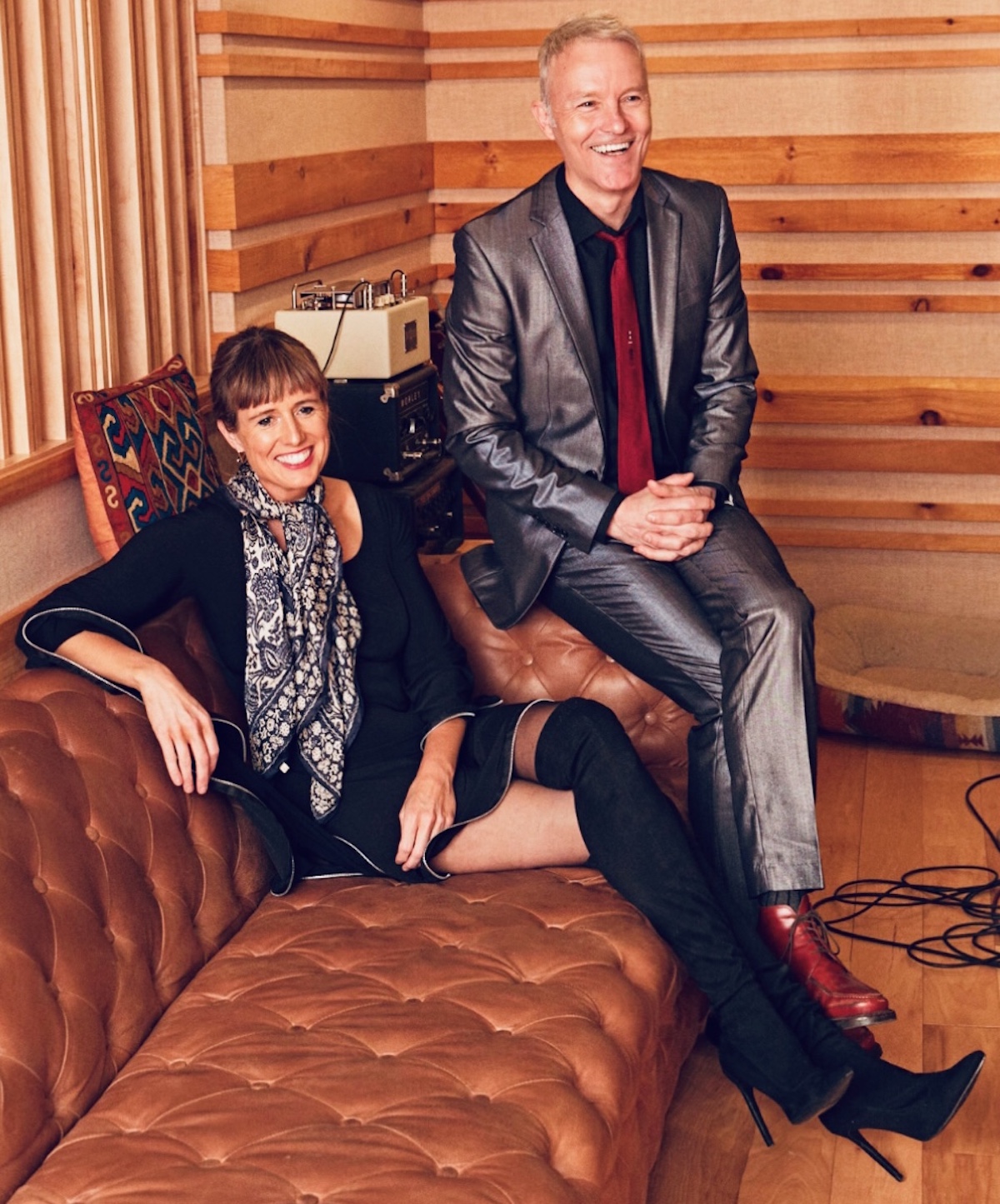 “In that regard, this show feels relevant and personal to me,” Kiesewalter says. “Something I can show my three children with pride.”

The show is about and inspired by moths and explores themes of migration, transformation, life, and death through stunning visuals, macro photography, diverse music, and interpersonal stories about his family’s journey from post-war Germany to Canada.

The Moth Project will begin touring in 2023, but already they have attracted attention in the naturalistworld. They have been invited to perform at and deliver a presentation about art at the annual NAI Conference (National Association for Interpretation) in Cleveland, which brings together 1,200 state, provincial, and national park interpreters from across North America. The Moth Project show lives at the intersection of art and science, a place that interpreters the world over are looking at to foster a broader love and appreciation for biodiversity and the natural world.

See The Moth Project on Dec. 2 at Toronto’s Paradise Theatre, or on Dec. 3 at Ottawa’s Great Canadian Theatre Company. Both shows start at 8 p.m., with tickets going for $32.50. Watch the video for Immolation above and get more information at The Moth Project website, Facebook and Instagram.