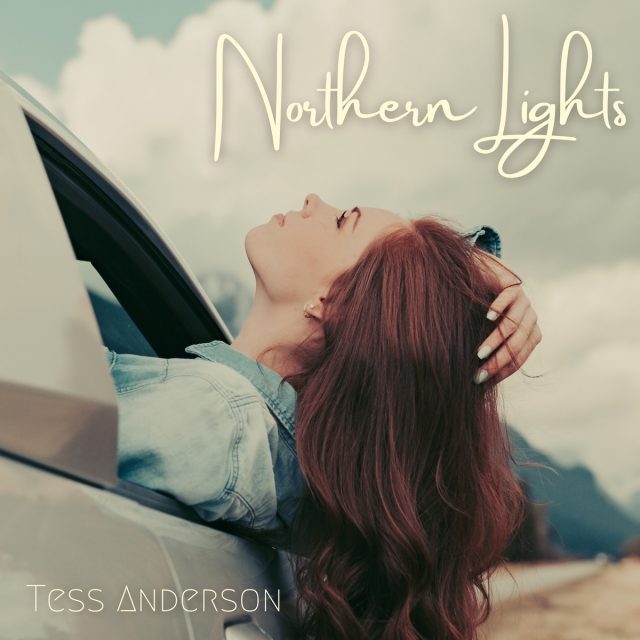 Tess Anderson falls in love under the Northern Lights in her intimate new single — premiering exclusively on Tinnitist.

As her dusted-honey vocals drift across a backdrop of twinkling keyboards and gently thumping tom-toms, the Vancouver singer-songwriter shares an intimate tale of late-night road-trip romance that’s sure to leave you smitten. And no wonder — Anderson has a way of enchanting audiences with her candid performances. Open and unapologetic, she invites listeners into her most vulnerable moments through honest and authentic storytelling. Whether alone on stage with nothing but a keyboard and a guitar, or backed by a full band, she’s been known to silence crowds with her captivating musical presence. Pulling inspiration everywhere from old-school jazz standards to modern pop, her sound is heavily driven by her unmistakable voice.

Growing up in Victoria, Tess made her musical debut at the ripe old age of 12. Training as a vocalist and pianist, she began songwriting as a form of self-expression, finding numerous performance opportunities at a young age. By 15 she had recorded and released a self-produced seven-song album under an alias, quickly followed by her first sold-out show and national radio play. Moving to Vancouver in 2016 to pursue her career, she received a diploma in songwriting, audio engineering, and music production. Tess signed her first record deal with indie label BCR in 2019, became a finalist in the 2020 Canadian Songwriter Challenge, received a 2021 Amplify BC Grant for her upcoming project, and has built an impressive catalogue of original material.

With 42 live shows in 2019 and two single releases under her beld, Tess continues to make a name for herself in the Vancouver music scene. With a recent focus on collaboration, her latest endeavours include working with a range of local and international songwriters and producers, while spending time in the recording studio gearing up for an independent EP due this summer. Boasting more than 10 years of songwriting and performance experience, her momentum and drive are only amplifying. 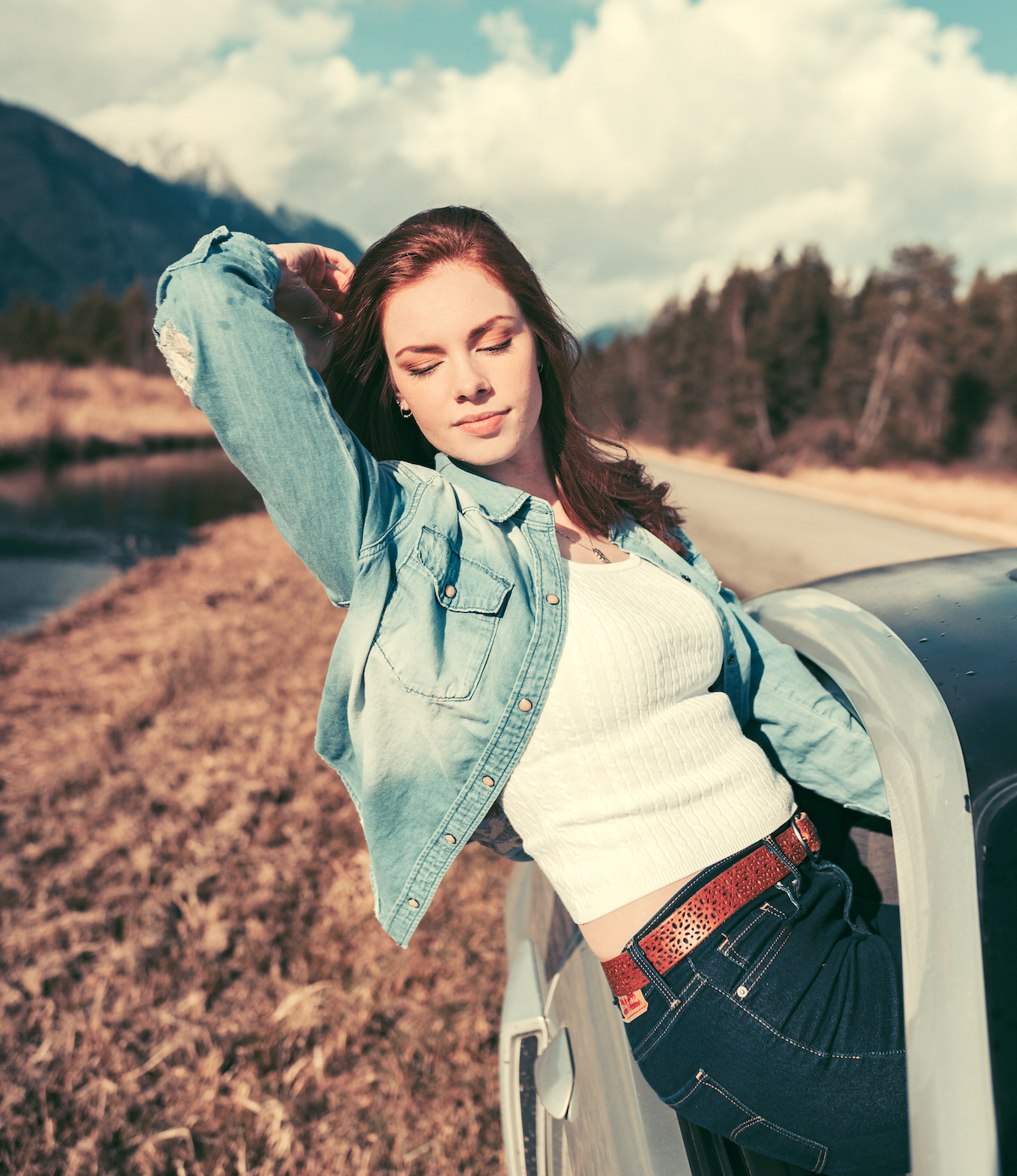