Home See The Hearts | Give It Back: Exclusive Video Premiere

Edmonton roots-rockers The Hearts hit the beach with man’s best friend in the video for their latest single Give It Back — premiering exclusively on Tinnitist.

The first in a series of singles in collaboration with Grammy-winning Nashville producer/mixer Vance Powell, Give It Back follows up on their acclaimed 2018 EP Sunshine. The warm, inviting track displays the depth and refinement at the core of The Hearts’ blue-ribbon brand of Americana, and with Powell’s sonic stamp on it, the song showcases the group at its very best. 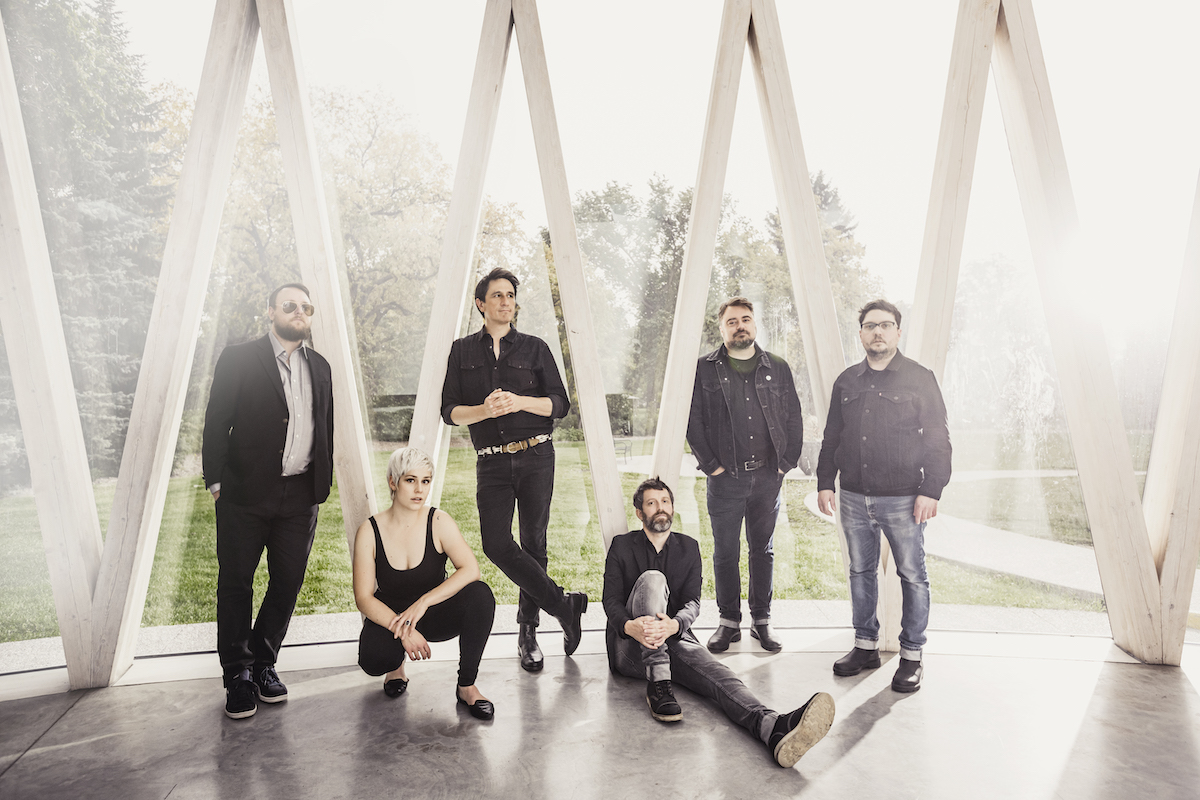 Fronted by singer/songwriter Jeff Stuart, The Hearts also include Alex Vissia, Dwayne Martineau, Gavin Dunn, Christopher Quesnel and Brad Tebble. Together, they deliver memorable melodies and moody harmonies that have equal appeal in soft seat theatres, dive bars, or on festival stages. What sets them apart is just how naturally their down-to-earth songwriting rests against a dreamy backdrop of custom-made textures — six captivating musicians blending into one unshakeable sound.

Highly regarded for delivering a live show that mixes equal parts glitter and grit, The Hearts’ music has also been featured in HBO and MTV productions, received international critical acclaim and charted on radio all across Canada. Since the release of their 2015 debut album Equal Love, the band has performed at SXSW, Edmonton Folk Fest, Calgary Folk Fest, Interstellar Rodeo and other noteworthy festivals. Give It Back lays the groundwork for a busy 2020, and will be available to purchase on Nov. 15 via CD Baby or their website. 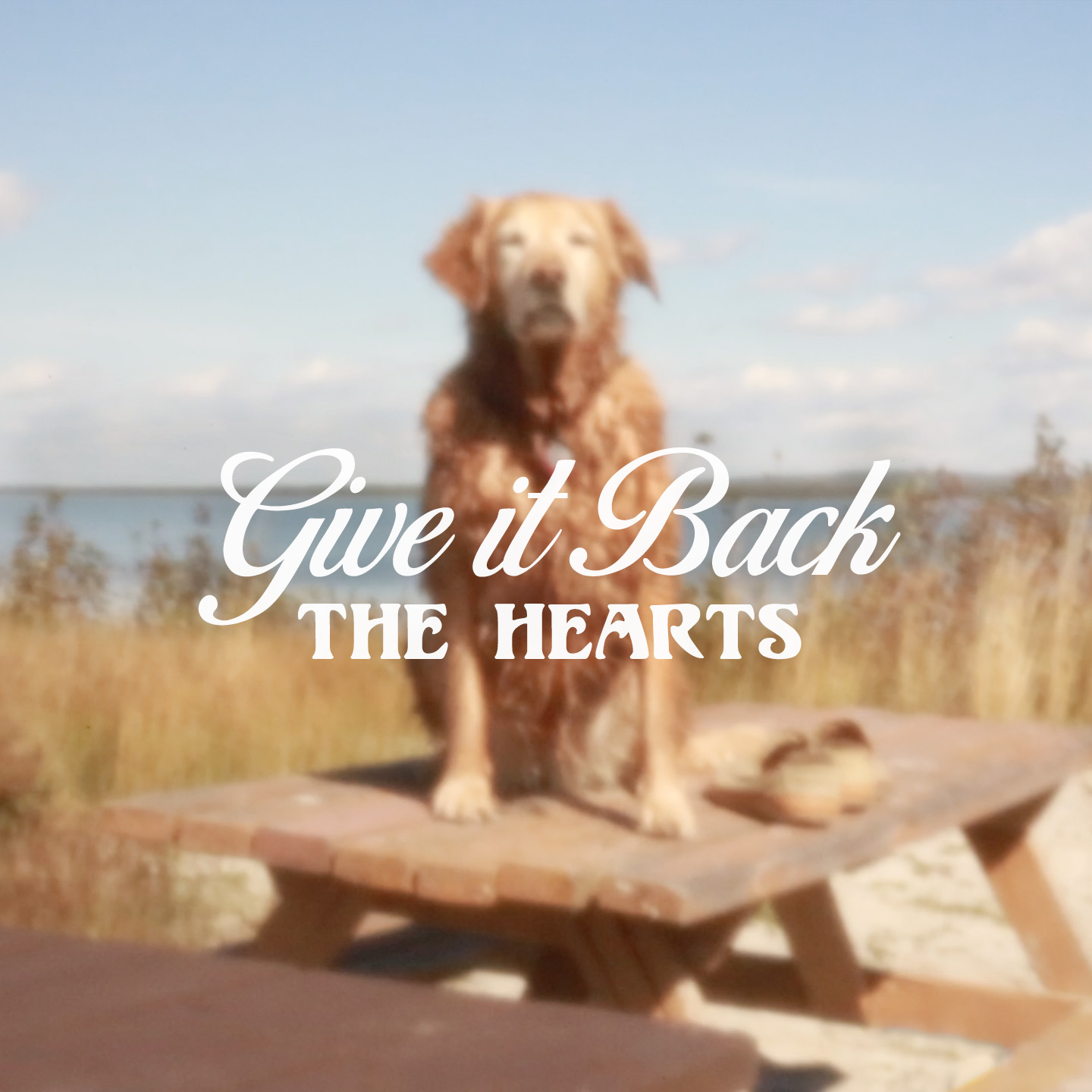