Frost Gamble and Tone Chop will Open Your Eyes with their hard-hitting new single and video — premiering exclusively on Tinnitist.

The premiere track from Kill or Be Killed, the brand new EP from award-winning Winnipeg hip-hop producer Gamble and New York battle rapper Chop, the short, sharp cut signifies what the duo are all about. While Tone showcases the elaborate wit and clever wordplay that have made him unstoppable and untoppable, Gamble bolsters and backs his braggadocious banter with a boom-bap beat and suitable sampling. It’s an eye-opener indeed — and Kill or Be Killed has plenty more where that came from. 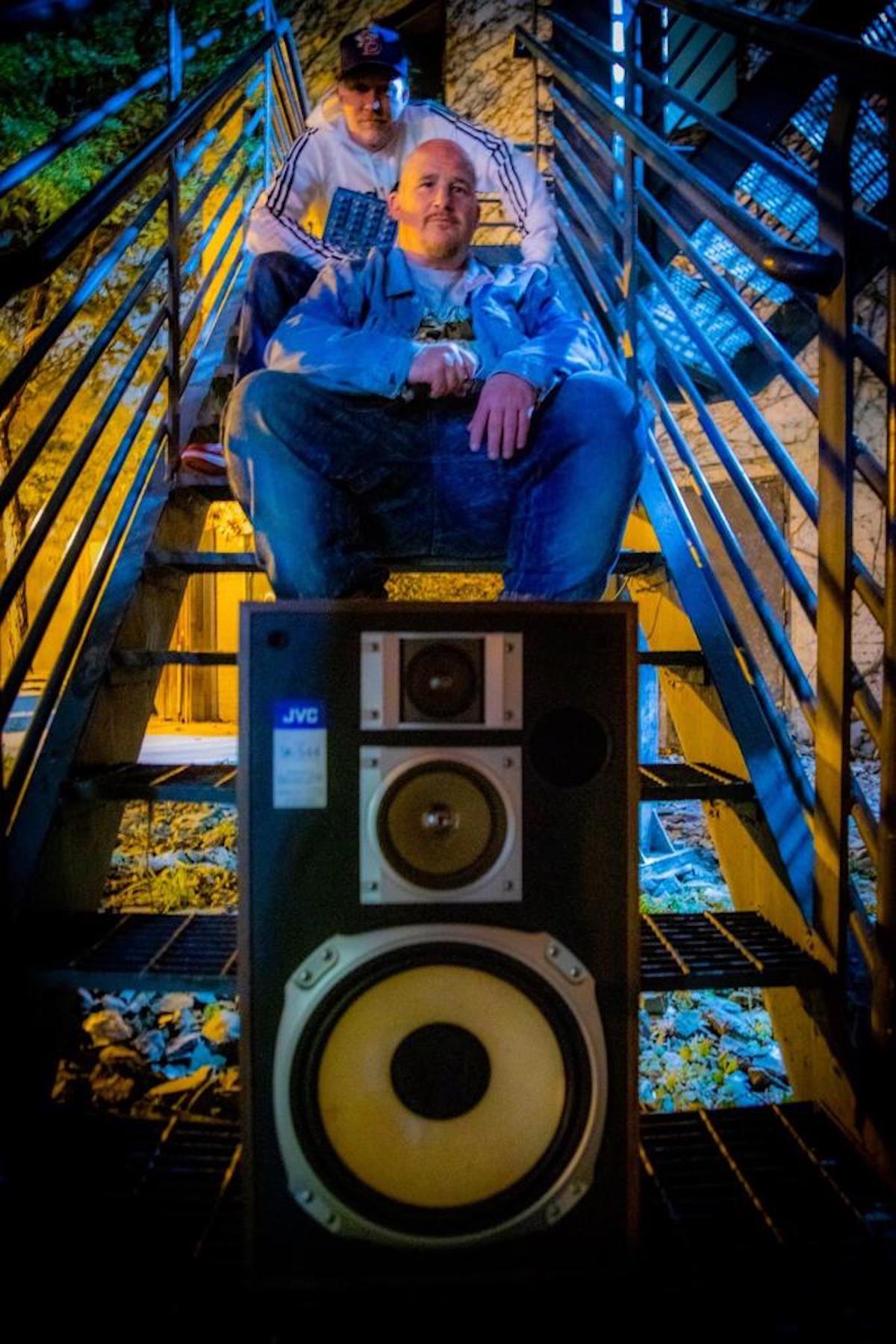 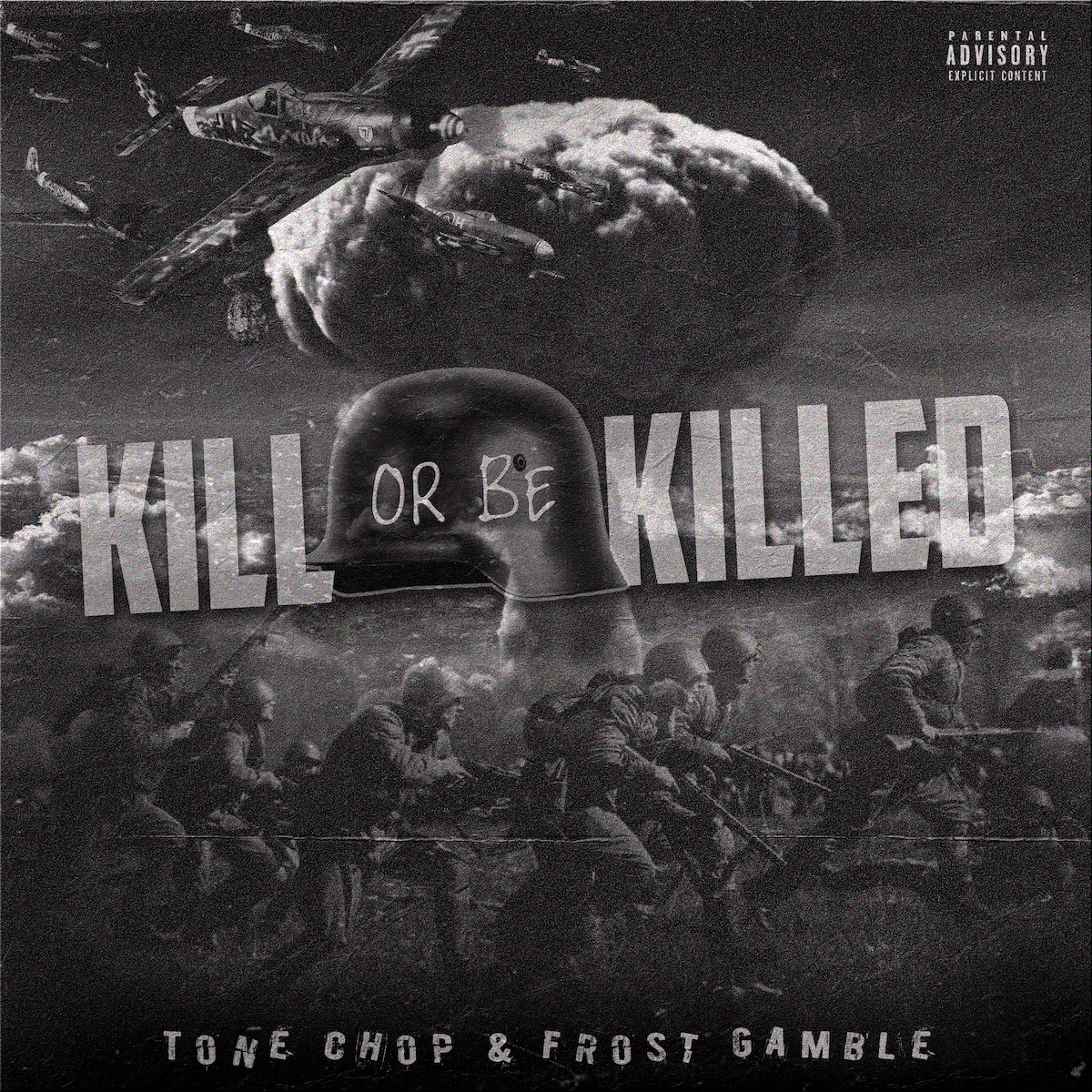