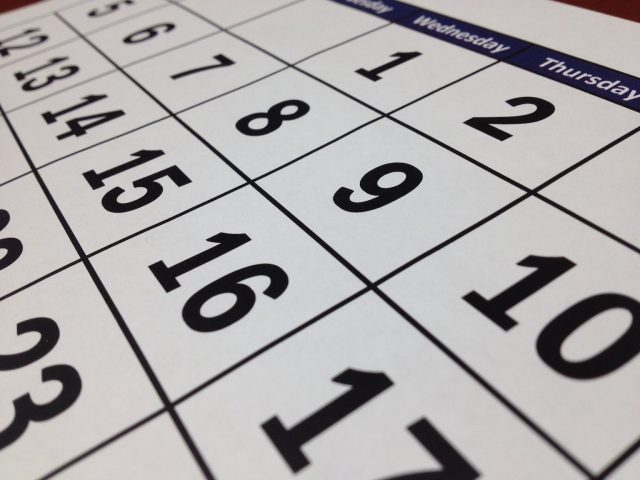 The shortest month of the year certainly wasn’t short on great music. Here’s an alphabetical list of the 15 best albums I heard during February, with links to my original reviews (click on the album covers): 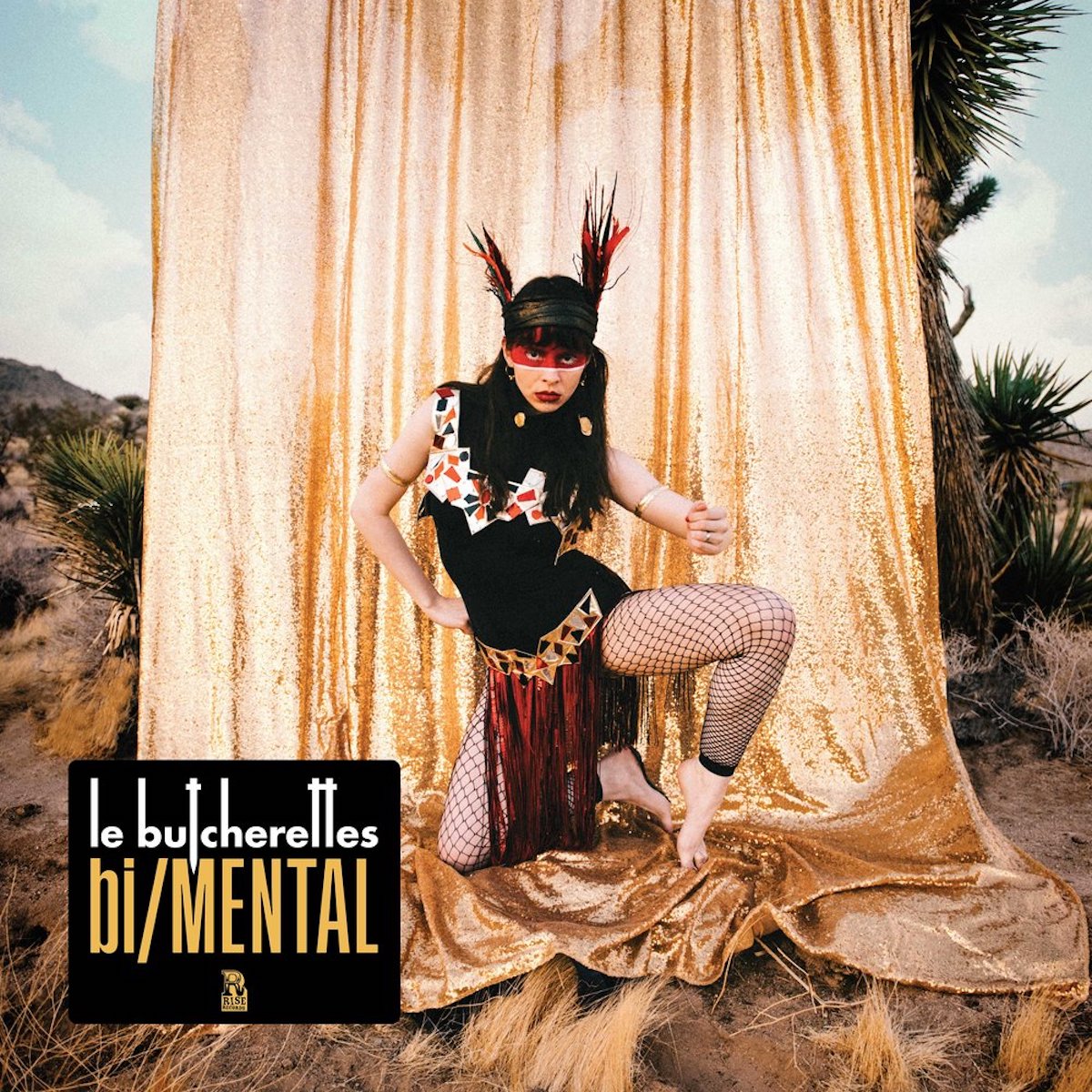 Suffering for your art is one thing. But what Teri Gender Bender endured to create her Mexican-American alt-rock band’s fourth album takes it to a new level. 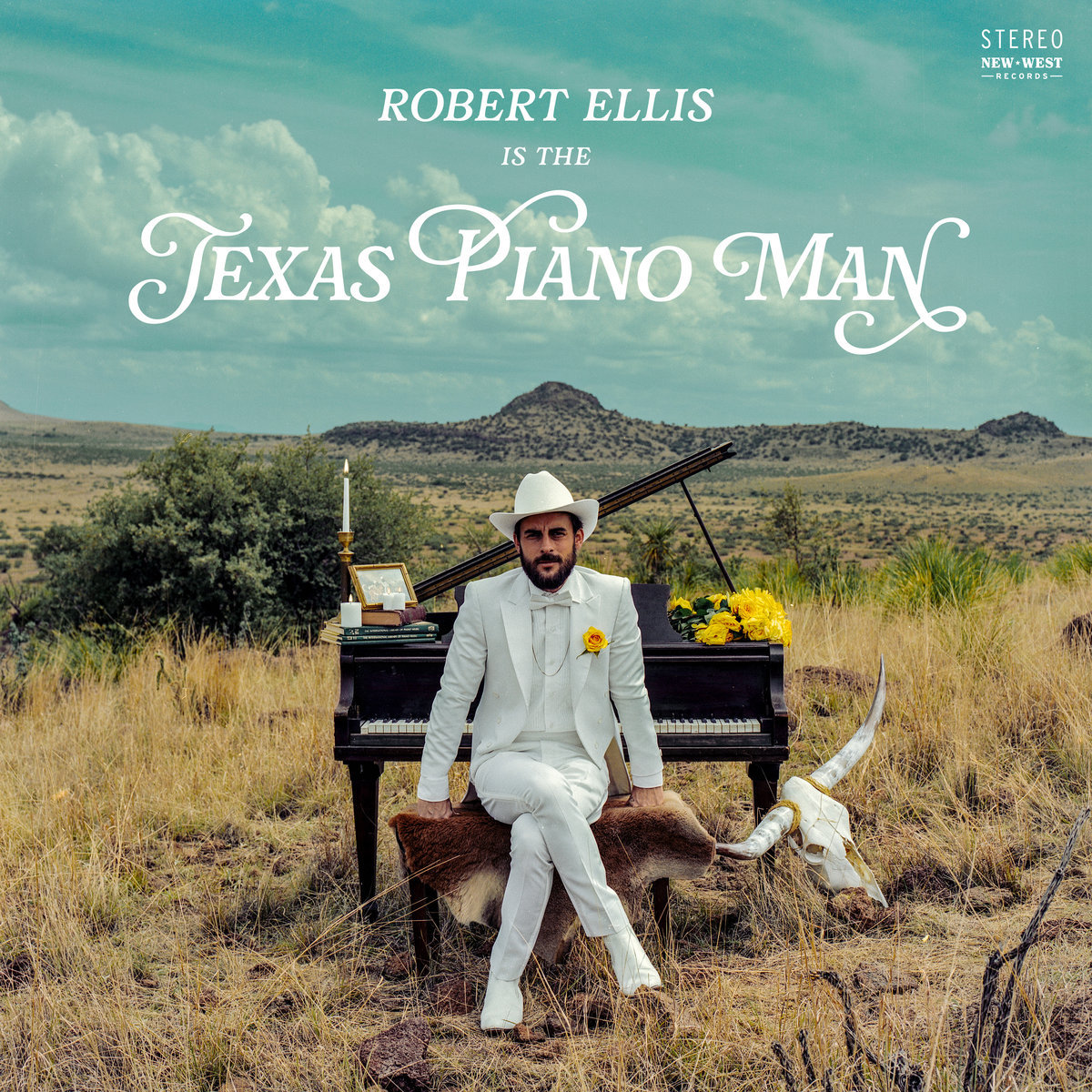 The Austin troubadour knocks your socks off and touches your heart – when he isn’t tickling your funny bone — on this fiendishly clever, playfully silly and artfully ambitious undertaking. 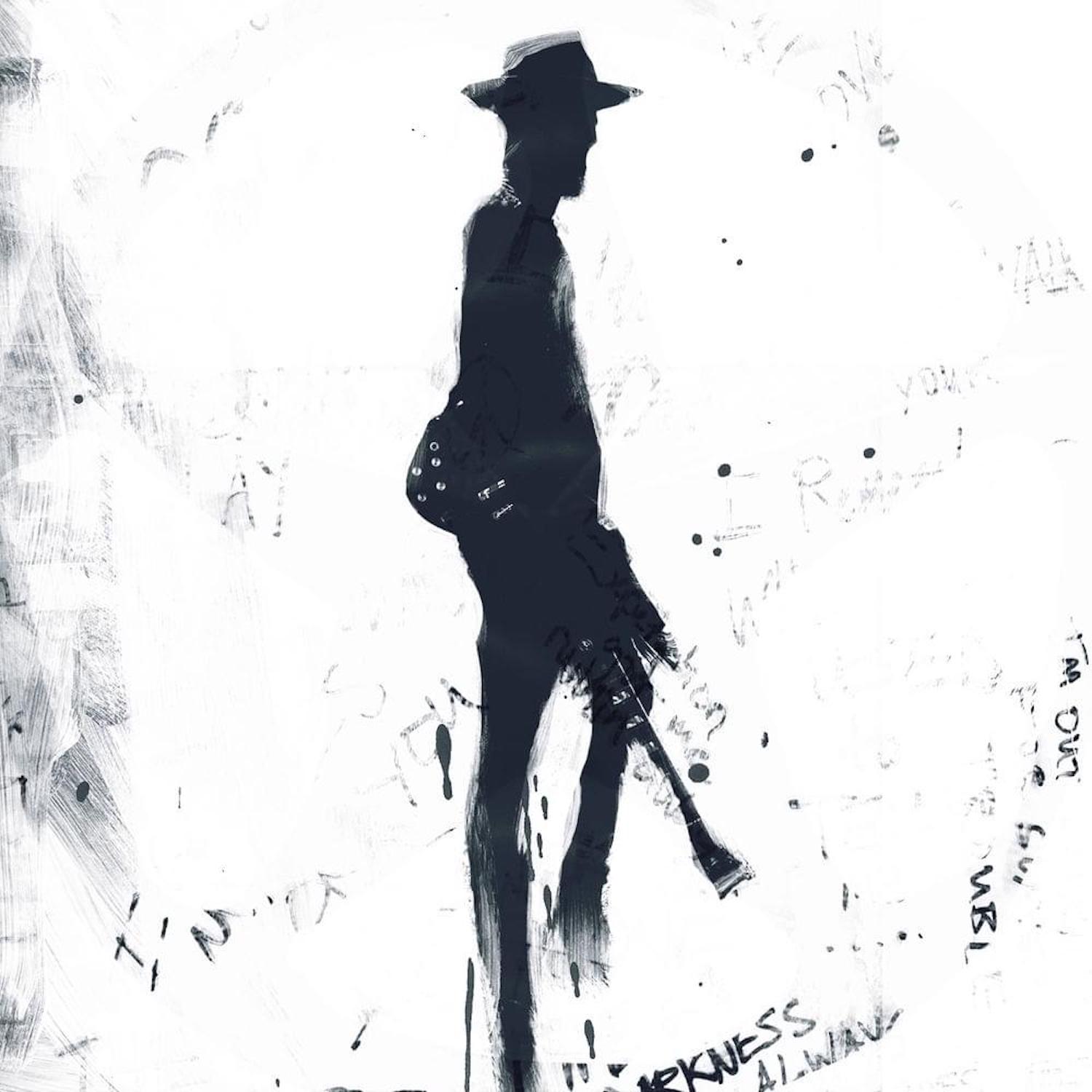 The Austin blues-rock singer-guitarist is mad as hell — and he’s not going to take it anymore on his third major-label release. 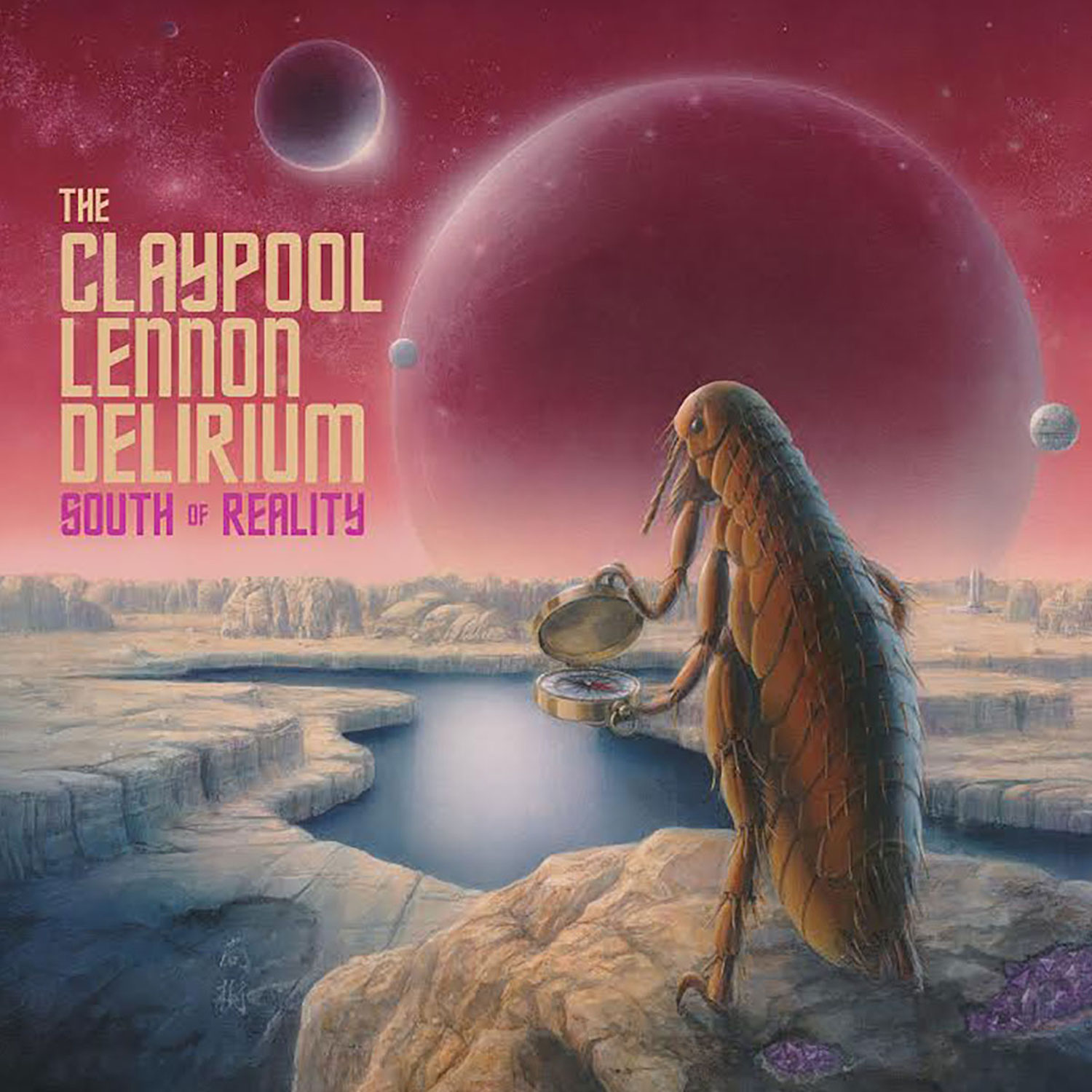 Reality has never been all it’s cracked up to be. Especially not for Primus’s mondo bass weirdo Les Claypool and beloved musical scion Sean Lennon. 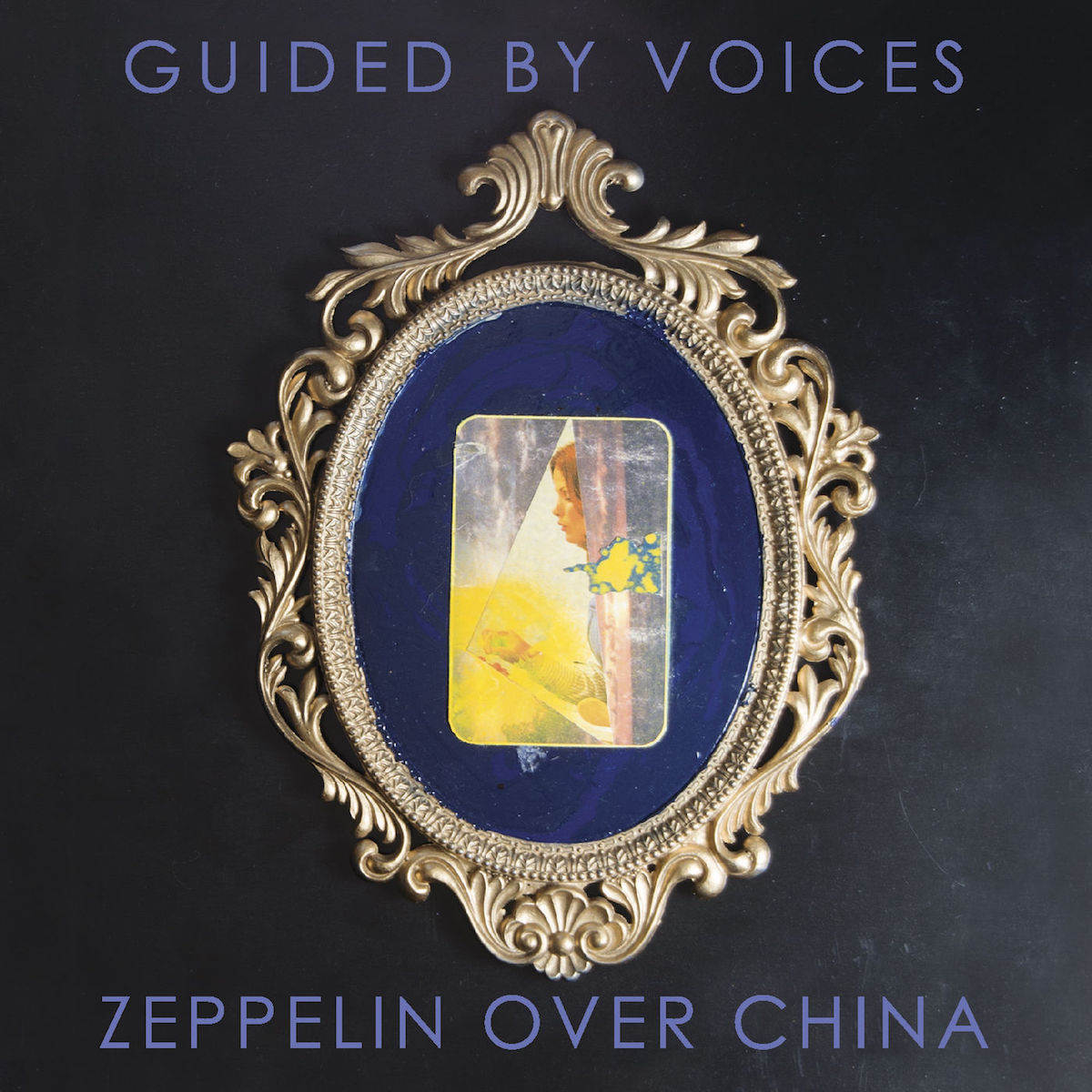 Guided By Voices
Zeppelin Over China

Uncle Bob Pollard & his hard-drinking buddies come through again on their zillionth — and without having to mow down Bambi. 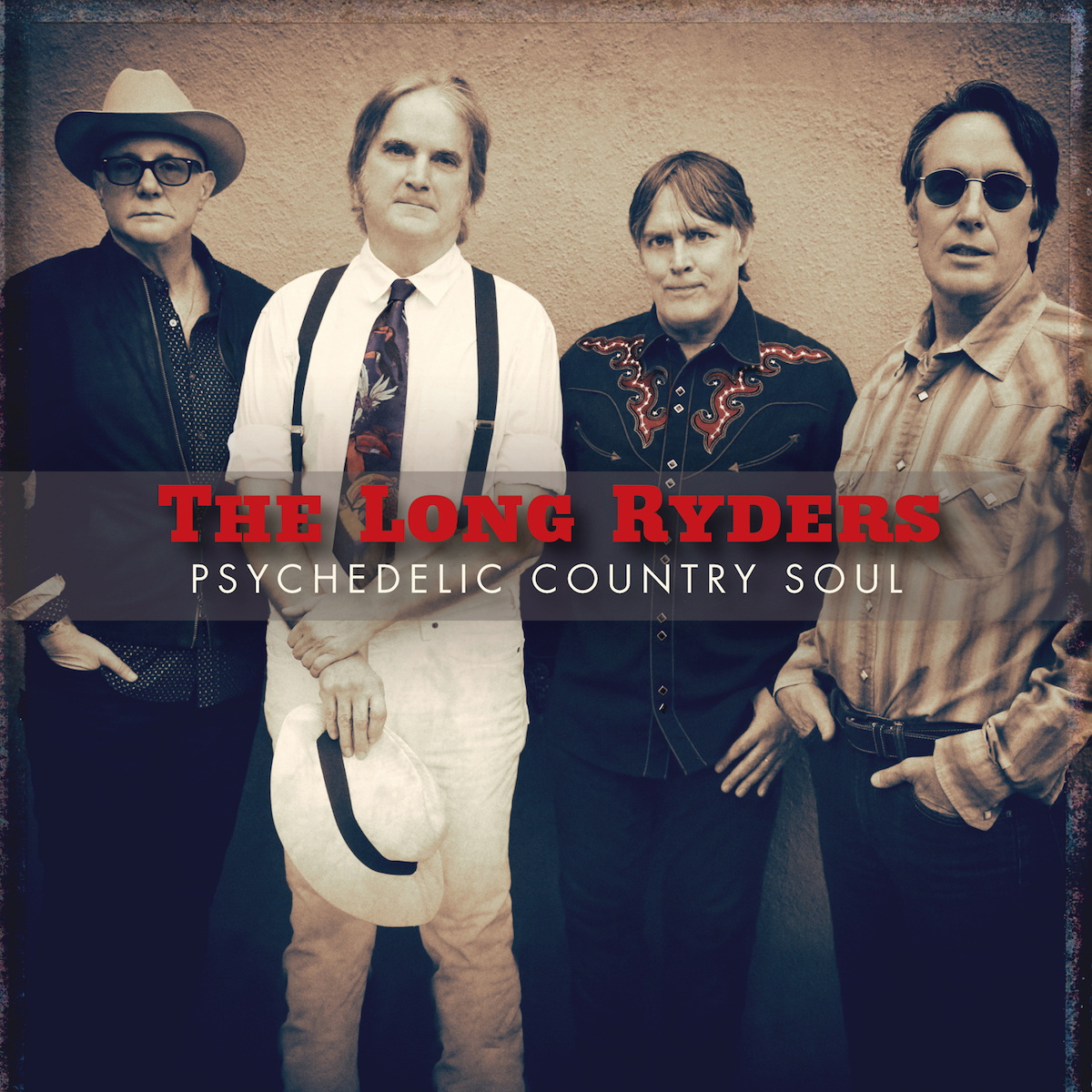 L.A.’s Paisley Underground cowpunks pick up right where they left off more than 30 years ago. And make it worth the wait. 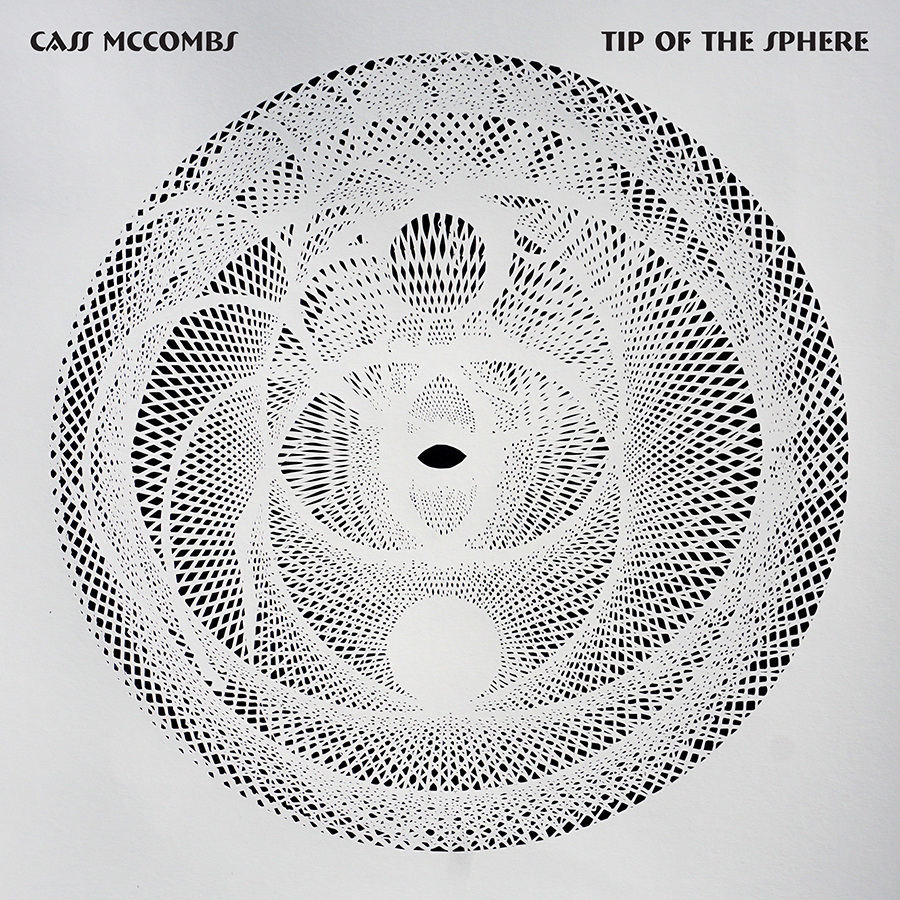 Cass McCombs
Tip of the Sphere 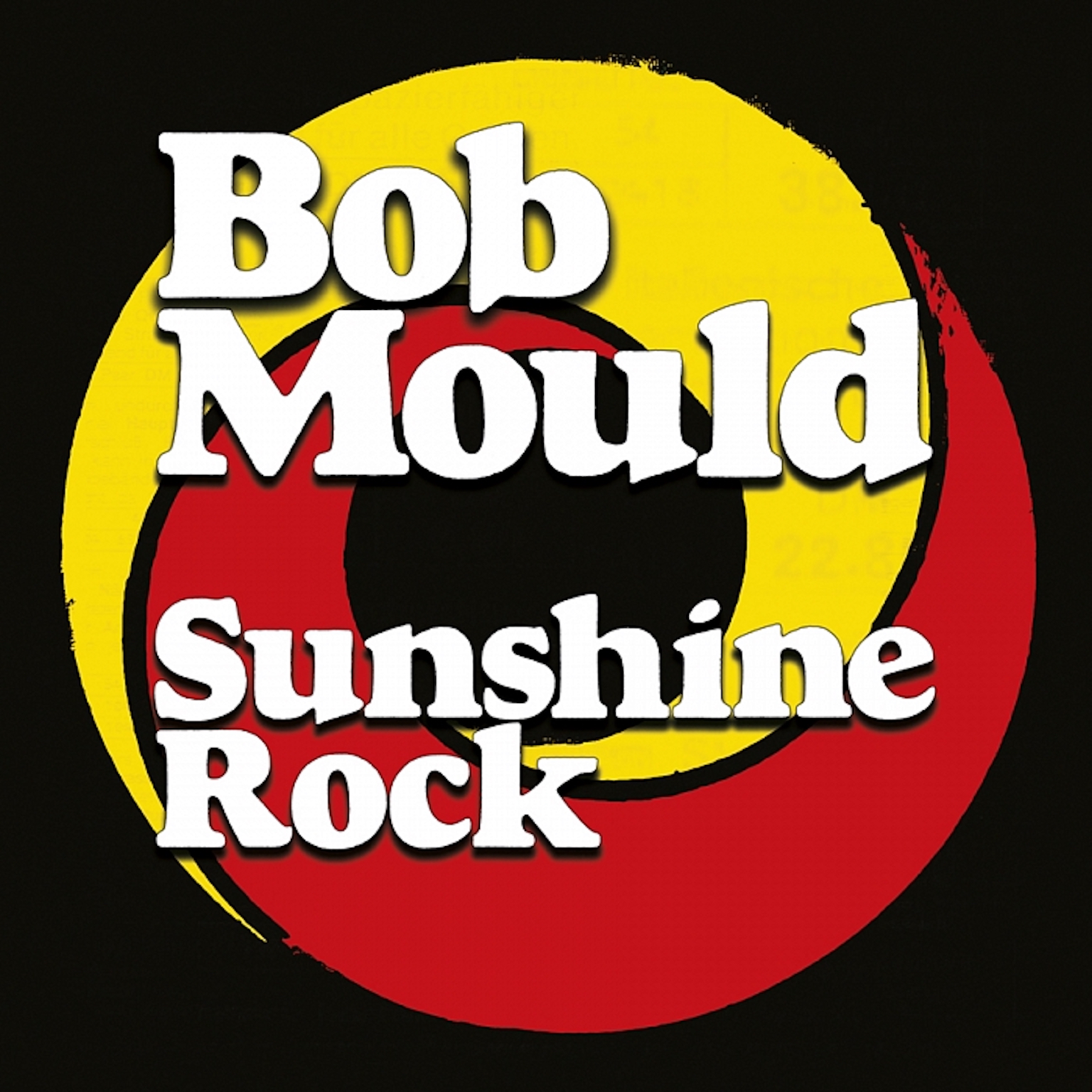 Another new day is rising for the post-punk pioneer. And it’s a brighter one than the former frontman of Hüsker Dü and Sugar has seen in some time. 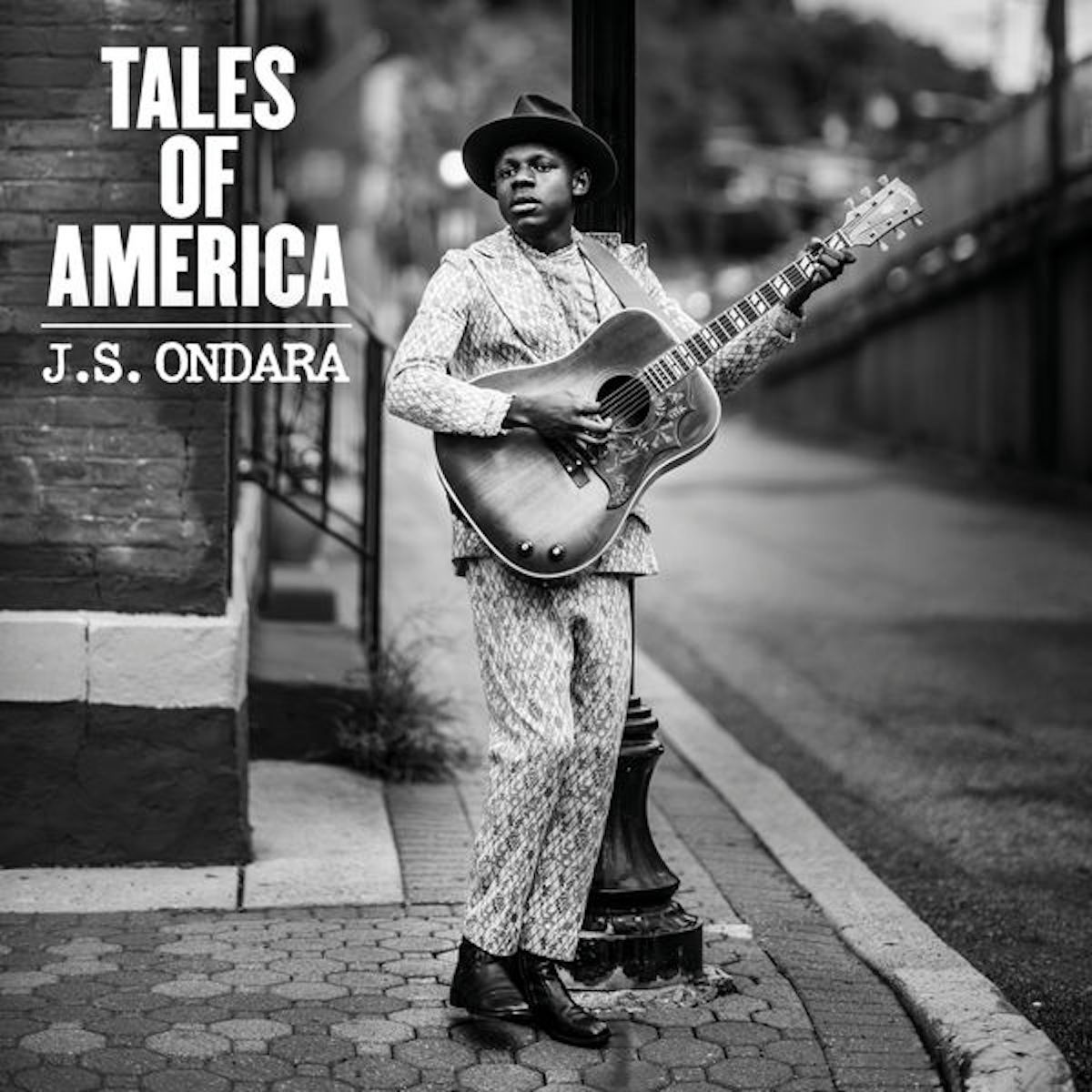 The Kenyan singer-songwriter’s debut heralds the arrival of a world-class talent — and the fulfillment of his own personal American Dream. 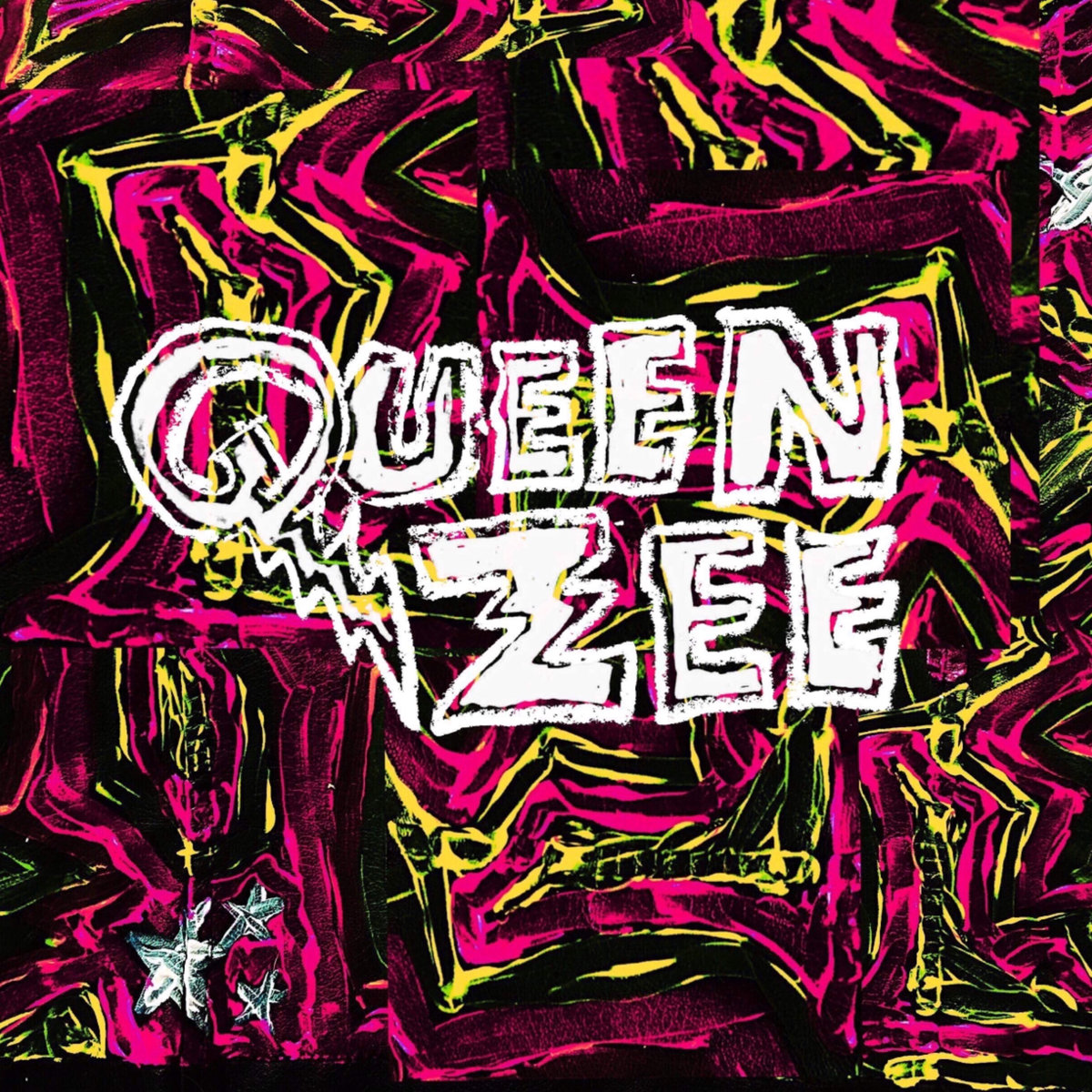 When Iggy Pop calls you “strange … dirty … weird (and) crazy,” you know you’re doing something right. 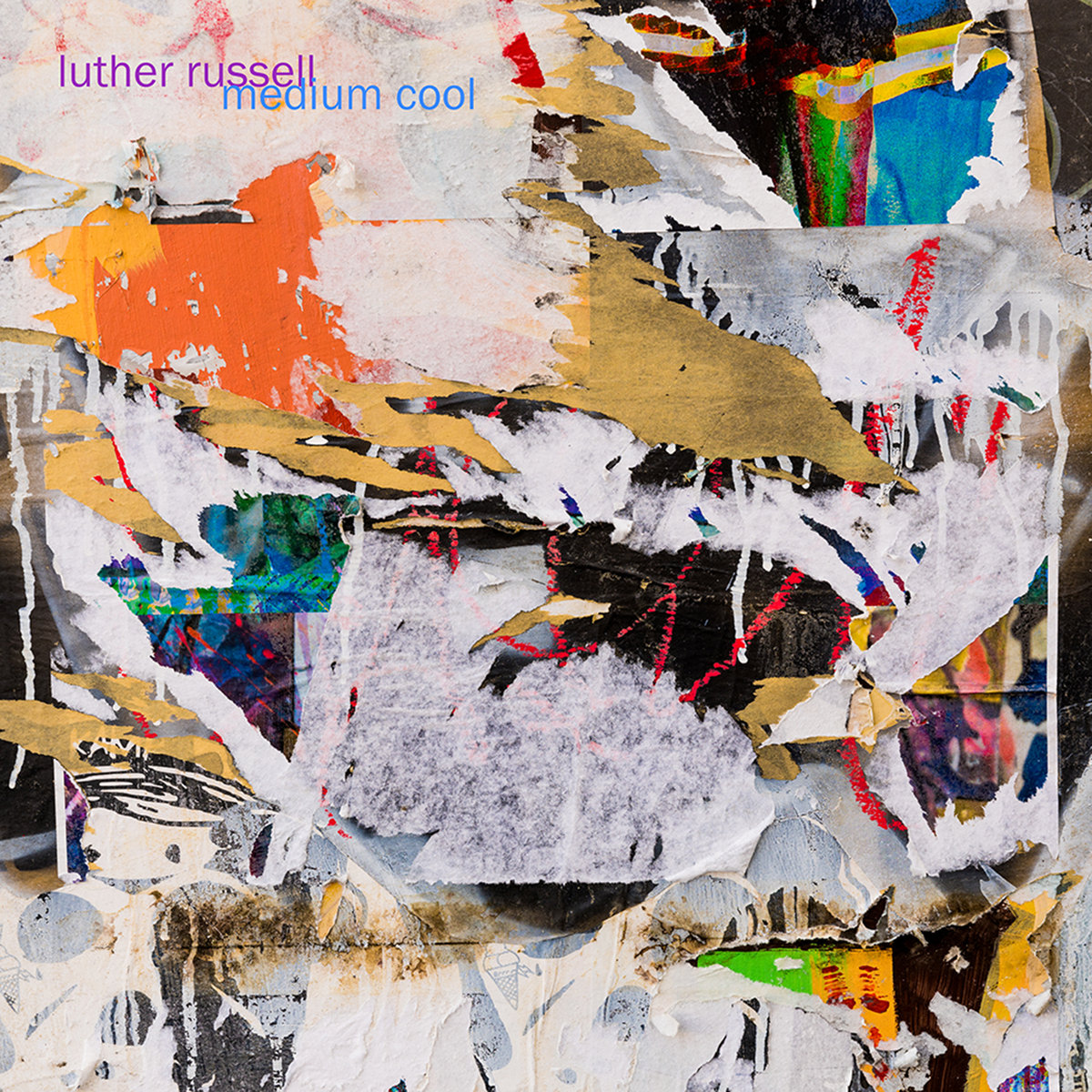 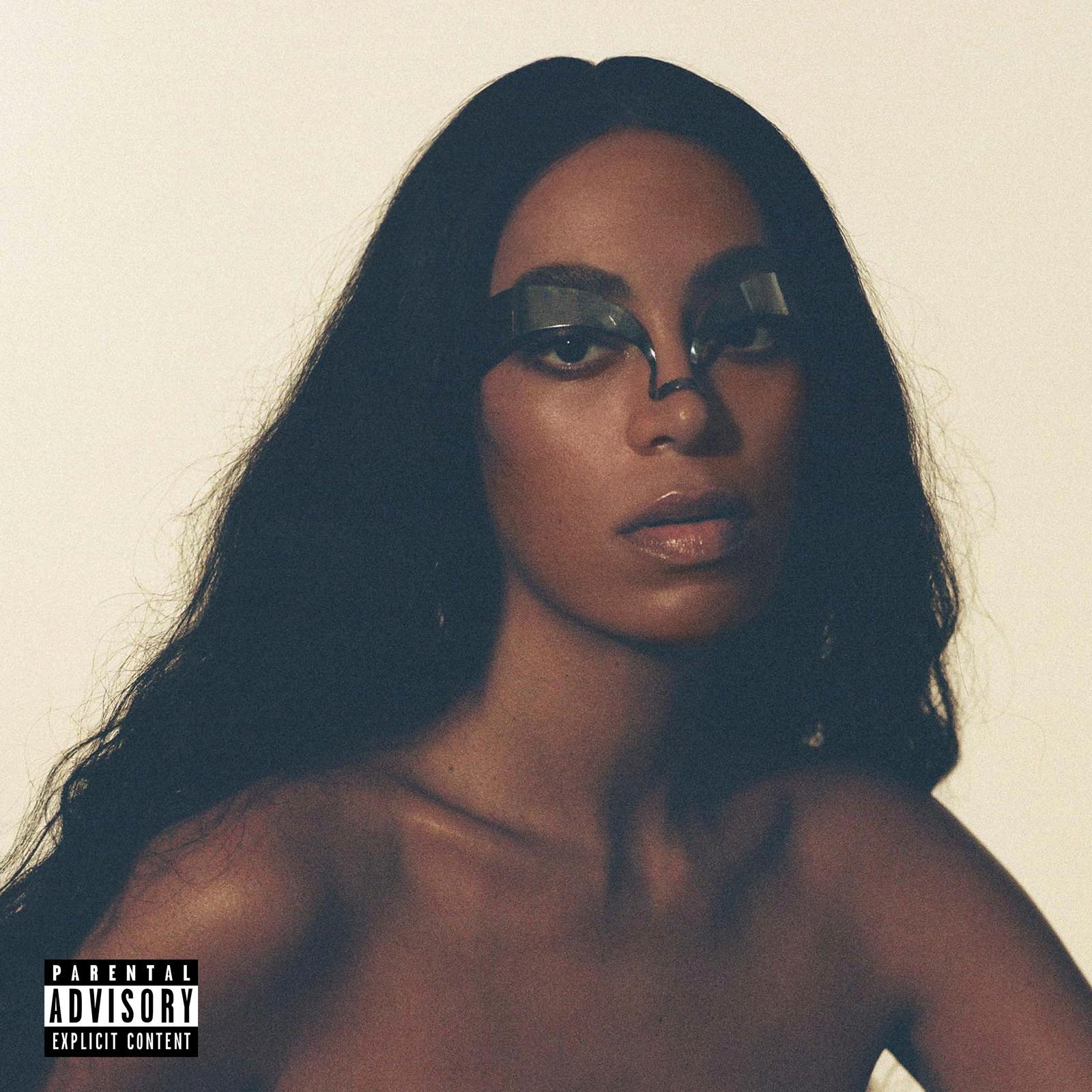 Solange
When I Get Home

Beyonce’s sister and Jay-Z’s elevator assailant gently guides you to a higher plane of consciousness — or at least a more pleasant dream state — with her soothing, transcendent and psychedelic fourth album. 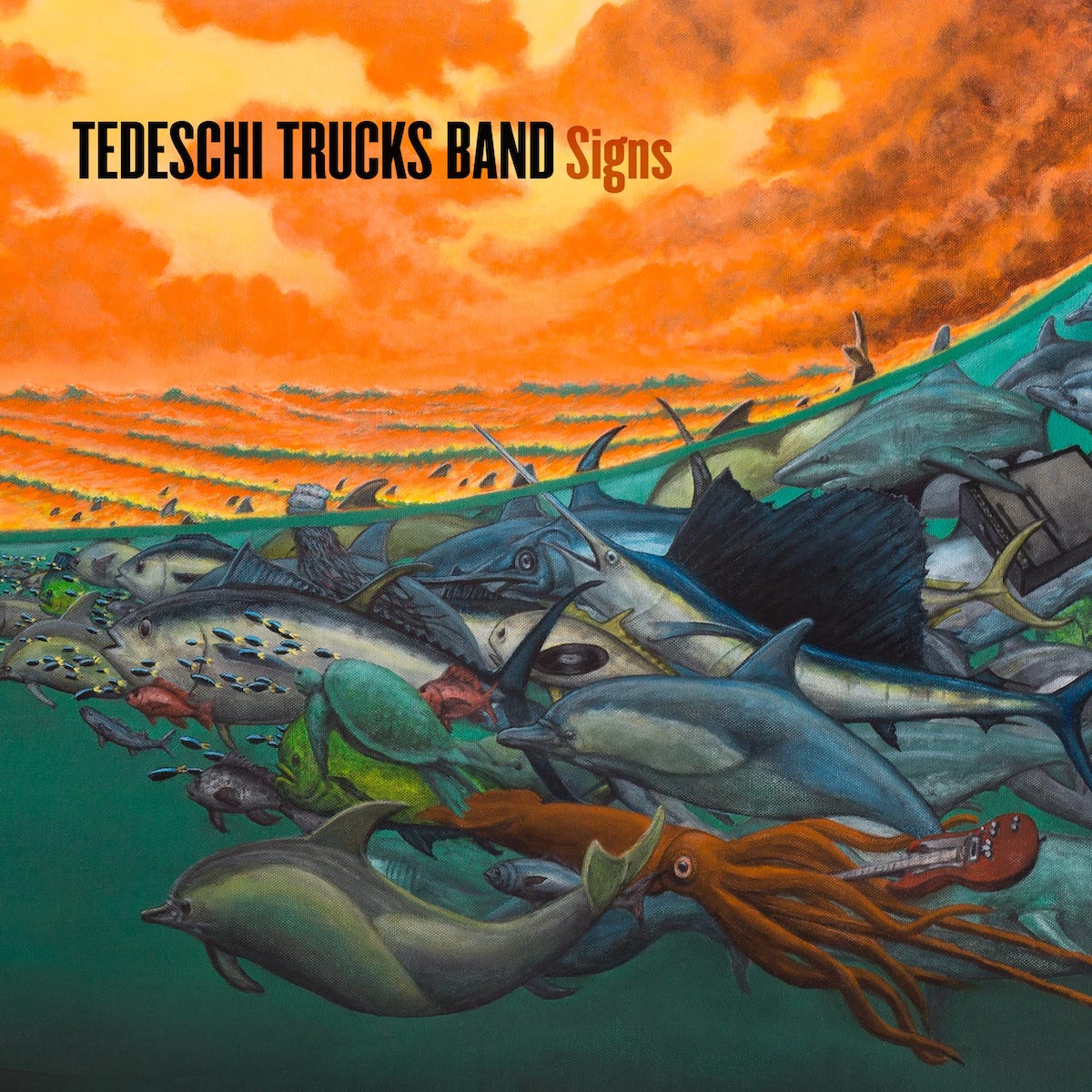 If the husband-and-wife blues-guitar duo were aging any more gracefully, they’d be getting carded at their own gigs. 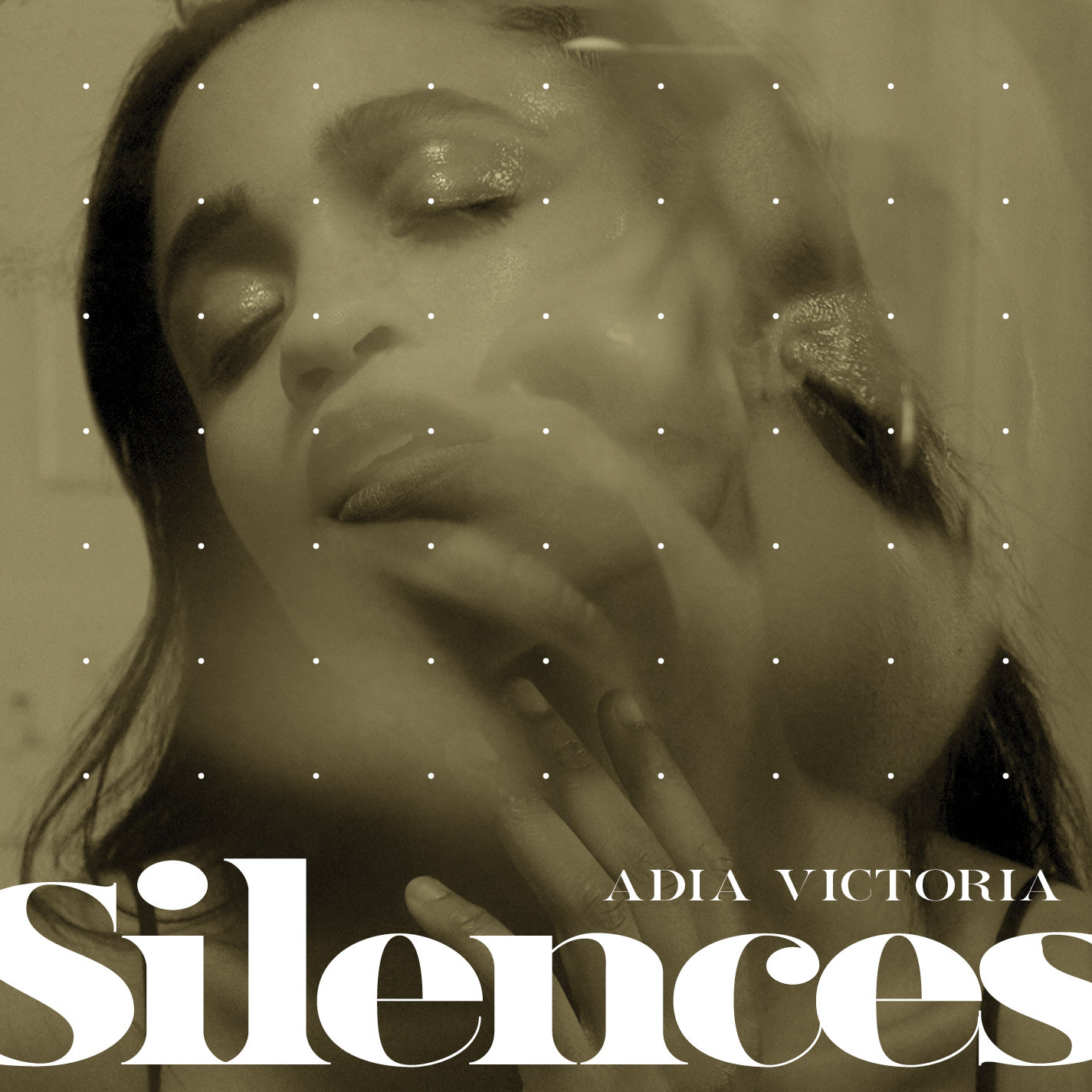 The Nashville neo-blues artist speaks volumes on her stunning sophomore set — a stylish Aaron Dessner-produced fever-dream that somehow manages to be nostalgic, of-the-moment and futuristic simultaneously. 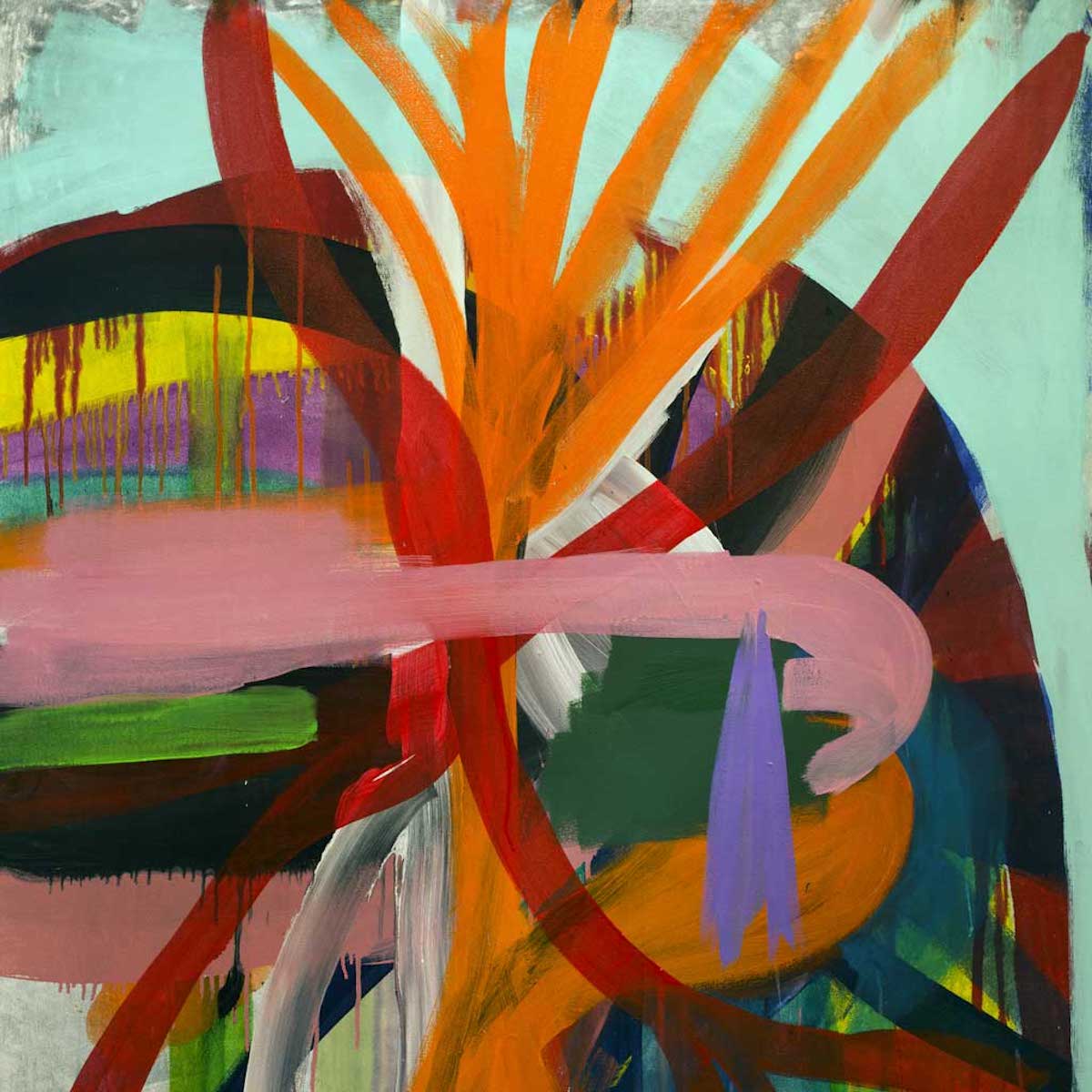 The British outfit’s mix of hard-hitting alt-rock and noisy post-psychedelic wooziness produces a fist-pumping high that lasts far longer than its title suggests. Just like the ringing in your ears.