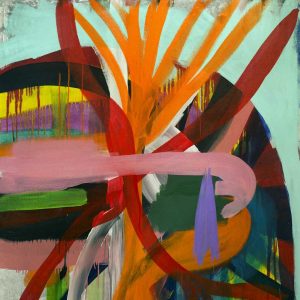 MY CAPSULE REVIEW: British singer-guitarist Oliver Henry Burslem and his mates crank up the amps, crank out the fuzzy riffs and deliver a solid, slamming dose of hard-hitting alt-rock — cut with noisy post-psychedelic wooziness — on this feverish sophomore set produced by Spiritualized’s Jason Pierce. The fist-pumping high lasts far longer than its title suggests. Ditto the ringing in your ears.

SAYS THE PRESS RELEASE: “Few albums in rock ‘n’ roll history have seen its creator’s obsession veer so close to self-destruction, as Yak’s The Pursuit Of Momentary Happiness. For singer, guitarist and driving force Oli Burslem, making his band’s second album became about pursuing his artistic vision at the expense of all else, including his own financial security, and mental health. Who else these days invests every single penny available to them into recording, to the point where they become homeless, and have to sleep in the back of a Citroën estate? Listening to The Pursuit Of Momentary Happiness, you frequently feel the white-knuckle monomania of Yak’s mission. It’s one of those once-in-a-decade records, whose sheer sense of belief and commitment pulsates through every nanosecond of boundary-breaking sound.” 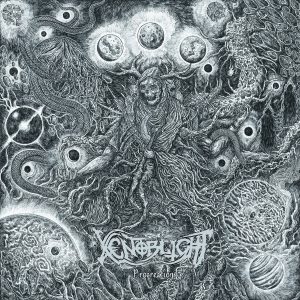 MY CAPSULE REVIEW: Remember when metal took chances? Xenoblight do. Or maybe they just couldn’t give a fuck. Either way, it makes the young Danish death-blasters’ demented shapeshifter Procreation one of the most engagingly heavy platters of late. As the band lurches maniacally from hyperdriven, hyperccomplex riffage to devastating, slow-crunching brutality, their she-devil singer (not that you could even begin to discern her gender from these songs) switches between cackling witch to full-on blowtorch fast enough that some songs sound like an argument between demons. Who wins? You. 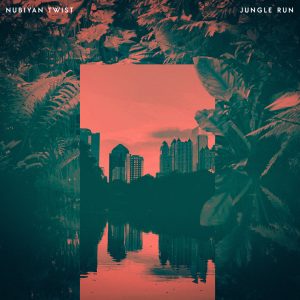 MY CAPSULE REVIEW: Can’t decide between listening to Afrobeat, soul-jazz, R&B or dance music? Now you don’t have to: This massive, female-fronted London collective seamlessly mixes and matches them all on their latest infectiously groovy studio album — which also includes a guest list that includes legendary drummer Tony Allen, Ghananian star K.O.G. and others.

SAYS THE PRESS RELEASE: “Now one of the leading lights in the U.K.’s new generation of soulful, genre-fluid artists, the Leeds-born and now London-based 10-piece collective have created their finest recordings to date, effortlessly weaving together elements of jazz, soul, hip hop, African styles, Latin, dub, hip hop and electronics in a flow of thought-provoking and life-affirming music. Recorded at the band’s own self-built Henwood Studio in rural Oxfordshire, the album effortlessly moves through different voices from the band’s circle.”