Home Read Solange | When I Get Home 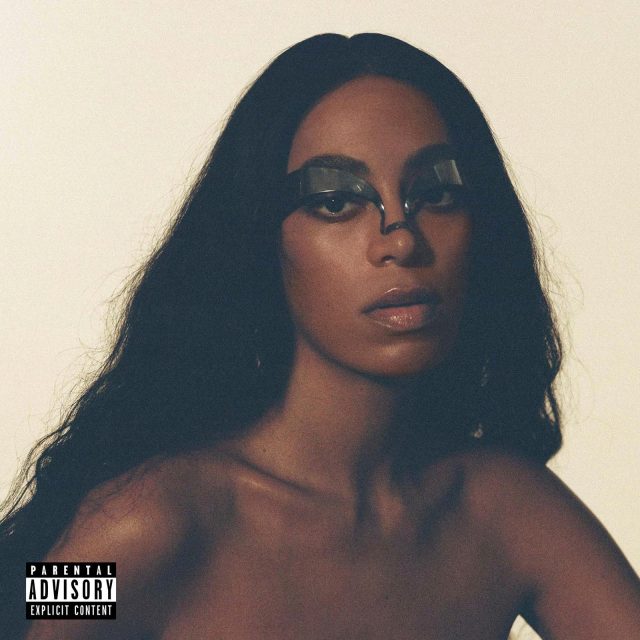 I don’t know about Solange, but I know what I do when I get home. I decompress. I get comfortable. I relax. I clear my mind. I recharge my batteries. And When I Get Home, the bewitching fourth album from Beyonce’s younger sibling and Jay-Z’s elevator assailant, makes the perfect soundtrack to all of that. Fittingly released late on Thursday night, it’s a laid-back affair apparently designed to be played over headphones while reclining with the lights off (and perhaps while indulging in your favourite intoxicant). The 19-track, 39-minute album — which includes contributions from Tyler, The Creator, Cassie, The-Dream, Gucci Mane and others — unfurls like one long mixtape, with songs and interludes running into one another. The grooves are languid and mesmerizing; the instrumentation and arrangements are artfully minimal, frequently consisting of little more than a bare-bones beat, a low-rolling bassline and a simple jazzy keyboard line that repeats for a couple of minutes. Much like Solange’s meditative vocals, which are soulfully soothing, slightly undermixed — and often repeated until they become something midway between a hypnotic spell and a mantra. Sometimes she’s just repeating a line like, “These are things I imagined.” Other times she’s weighing in on weightier issues of race, colour, exploitation and empowerment. Sometimes she’s simply vocalizing without words. Whatever the case, the overall effect is lulling, transcendent and vaguely psychedelic, settling your psyche as Solange gently guides you to a higher plane of consciousness — or at least a more pleasant dream state. Welcome home.