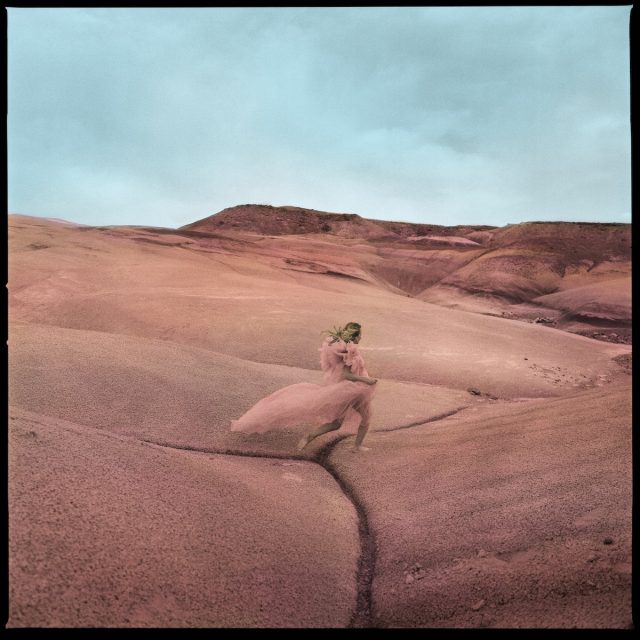 2023 is wasting no time getting around to Friday the 13th — the first one of the year happens next week. I’m not sure if that’s an omen for the next 12 months or what. On the plus side, you can’t go wrong with these upcoming releases from some British rockers, an American guitar hero, a Canadian roots duo and more: 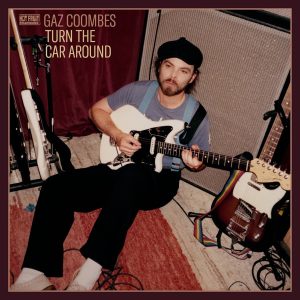 Gaz Coombes
Turn The Car Around

THE EDITED PRESS RELEASE: “Turn The Car Around is a record that I’ve been building up to for the last seven years,” says Gaz Coombes. It’s a record of feeling, an album that captures the ups and downs of modern life and all the small print in between. Written and recorded by Coombes in his gloriously ramshackle Oxfordshire studio, he has emerged with the best work of his illustrious career. It’s an album that both taps into the sonic palettes and lyrical themes of its predecessors and marks the third and final part of a trilogy of records alongside 2015’s Mercury and Ivor Novello-nominated sophomore album Matador and 2018’s World’s Strongest Man. At the same time it carves a bold new way forward for one of the U.K.’s most gifted and cherished singer-songwriters. “There’s a lot of subject matter in there that I’ve played with and maybe not managed to see through in the past. I’ve evolved and I feel like I’ve got better at what I do.” 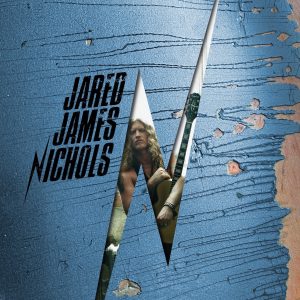 THE EDITED PRESS RELEASE: “With nothing more than a Gibson Les Paul slung over his shoulder, a warm amp turned all the way up, and a hot microphone on and ready, Jared James Nichols churns out the kind of rock that rips, roars, and rolls without filter or apology. The Wisconsin-born and Nashville-based singer, songwriter, and guitarist, who stands at a staggering 6 foot 5 inches tall, delivers a one-two punch of gritty vocals straight from the gut and incendiary fret fireworks. After earning widespread acclaim tallying millions of streams, and packing houses at countless shows, he showcases every side of himself on his 2023 self-titled third full-length offering, Jared James Nichols. “You have to strip yourself back so many times to figure out what you’re trying to do,” he observes. “For me, it was quite simple. As an artist, music is freedom; music is whatever you want it to be. So, I see it with the bumps, the bruises, the crashes, and everything intact. The album is a day in the life with the ups and downs, but it musically rings true to who I am as an artist.” 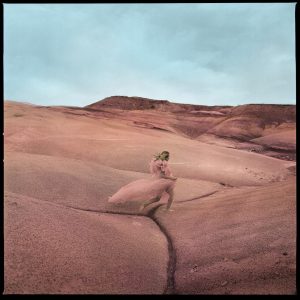 THE EDITED PRESS RELEASE: “Margo Price has been to the mountain, but now the singer, songwriter, soon-to-be-published author, and Grammy-nominated generational talent returns with her next album, Strays. From navigating her way through multiple lifetimes’ worth of loss, lies, failure and substance abuse, she has learned how to let go of trauma, pain and addiction, and this collection of ten original songs serves as a celebration of freedom in its many, feral forms. Extracting herself from expectations, musical genre and the material desires that drive the world, Price tackles demons of self-image, self-worth and more that came in the wake of her recent decision to quit drinking. She sings unabashedly about orgasms, love and bodily autonomy, all over her most layered, sonically ambitious and singular arrangements to date.” 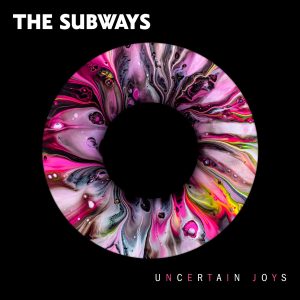 THE EDITED PRESS RELEASE: “U.K. indie-punk favourites The Subways are delighted to reveal their fifth studio album Uncertain Joys, cementing their rightful place as one of the most exciting bands on the current touring circuit, thrilling crowds with their explosive rock sound and wild stage performances. Uncertain Joys was recorded and produced by frontan Billy Lunn in his brand new Hertfordshire studio, mixed by the Grammy-winning Adrian Bushby (Muse, Foo Fighters, Everything Everything), and mastered by Katie Tavini (Mykki Blanco, Arlo Parks, Nadine Shah). Formed in 2002, by now The Subways should need no introduction. Nearly 20 years into their career the band have had multiple chart-worthy album releases including Young For Eternity (2005), All Or Nothing (2008), Money And Celebrity (2011), and The Subways (2015), spawning a slew of hit singles including Rock & Roll Queen, Oh Yeah, Girls & Boys and We Don’t Need Money To Have A Good Time.” 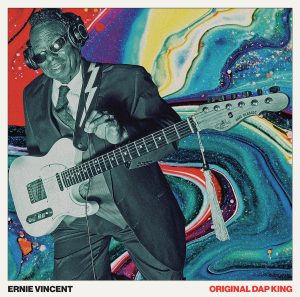 THE EDITED PRESS RELEASE: “Even diehard fans of New Orleans rhythm and blues would be hard pressed to tell you much about Ernie Vincent. Nevertheless, the guitarist is one of the city’s more talented and active musicians. His band The Top Notes have been a fixture in New Orleans since the early 1970s, working their own shows as well as backing many other artists. “A lot of people don’t know much about me because I haven’t had a record out in a while,” said Vincent. “I’ve always been the kind of guy who likes to work in the background supporting others rather than drawing attention to myself.” However, with the upcoming release of his latest effort, Original Dap King, the tides are set to change. The album is a fiery offering of funky blues with equal measures of soul and rock’n’roll interspersed for a delectable bayou audible feast. Funkier than last weeks gumbo with a psych-blues side order.” 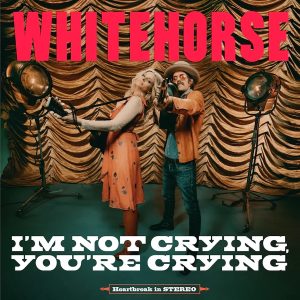 THE EDITED PRESS RELEASE: “Award-winning Canadian duo Whitehorse — Melissa McClelland and Luke Doucet — were originally planning on recording an EP of ’70s country songs instead of what became their upcoming album I’m Not Crying, You’re Crying. But when the lockdown hit, the pair began churning out new original songs. “Luke was like staying up late every night and writing all the songs about lockdown,” remembers McClelland. “And then he all of a sudden had like this collection of songs about lockdown that was stunning, and so I was like, ‘Oh, OK, I’m going to shift my thinking and start writing thematically.’ ” The first song McClelland penned during these sessions was “If The Loneliness Don’t Kill Me,” a Telecaster and pedal steel-driven two-step embodying McClelland’s original idea for the song’s refrain: “If the loneliness don’t kill me, then the good times surely will.”