Home See Gnarfunkel | Too Much Is Never Too Much: Exclusive Video Premiere

Gnarfunkel give you more than you bargained for with their new blues-rock single and video Too Much Is Never Too Much — premiering exclusively on Tinnitist.

A road-tested fan favourite and the latest single from the West Coast funk outfit’s debut album Gnarnia (set for release May 6) Too Much Is Never Too Much is a cheeky, guitar-driven rock track that celebrates the YOLO lifestyle. Proving once and for all that more is truly more, the track boasts a briskly shuffing boogie backbeat, tasty harmonized fretwork, shimmering keyboards and slide licks, a light dose of psychedelic trippiness, and a freewheeling arrangement that shreds the traditional 12-bar blues box lke a boarder in fresh powder. And if all that doesn’t trigger your FOMO, the extreme-sports lyric video is sure to seal that deal.

“Too Much Is Never Too Much is a blues-rock banger about taking life by the horns in every aspect,” says Gnarfunkel singer-guitarist Tyler Lanigan. “The song harkens to the sound of The Sheepdogs and The Black Keys and is great for driving down the highway, the start of an adventurous Saturday, or smashing through a tough workout routine. With catchy soulful lyrics, an infectious chorus, and an over-the-top middle guitar section, Too Much Is Never Too Much promises to be a rock-fan favourite!” 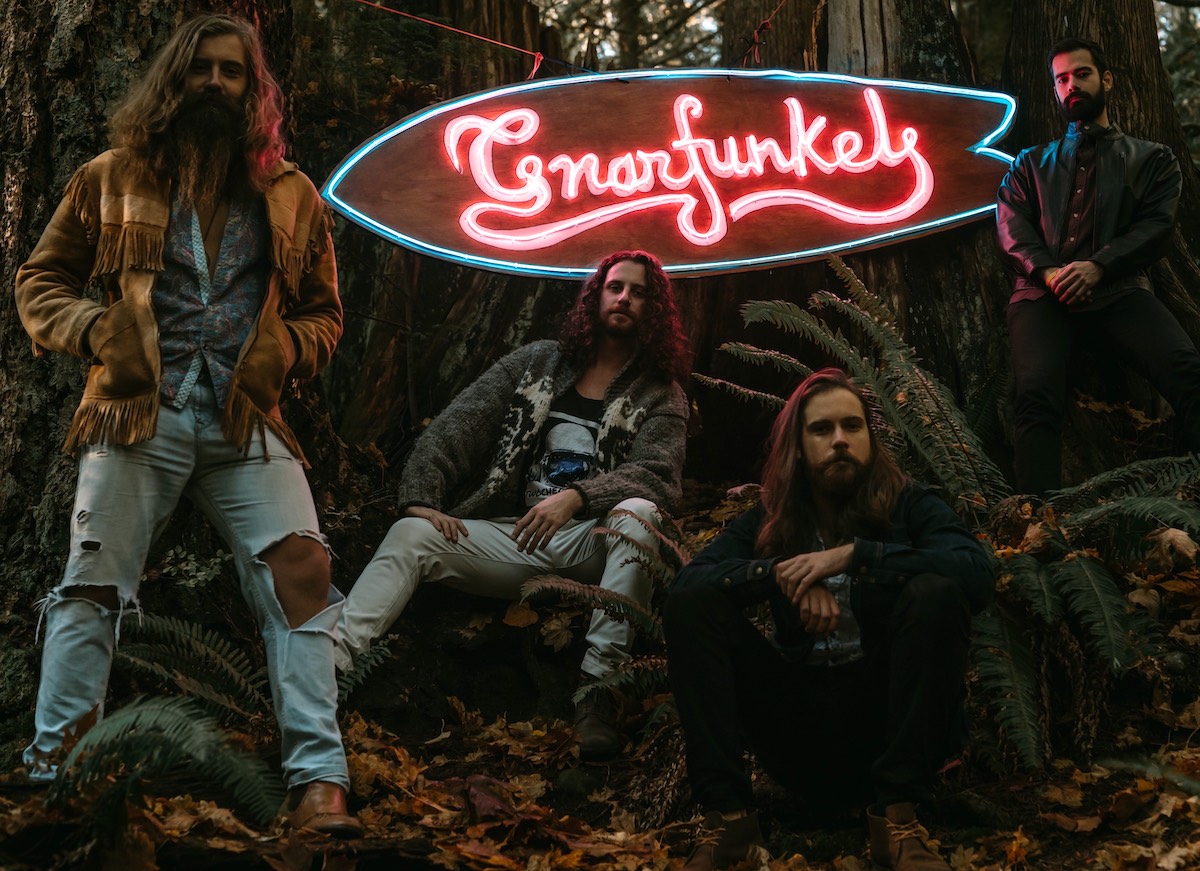 You could say the same for Gnarfunkel. The Vancouver band have been making waves with their electrifying live shows and unique melange of musical styles. Their sound incorporates elements of funk, psychedelic rock, hip-hop, Latin rhythms, and eastern tonalities in a sound they dub “West Coast funk.” They are known for their outrageous stage antics, and performances that flow seamlessly from start to finish taking audiences on an energetic journey through time and space.

Under the guidance of Juno-nominated producer Tom Dobrzanski, Gnarfunkel recorded their debut album Gnarnia during the live-music hiatus of 2021. A number of singles from the LP will be released in early 2022, including fan favourites A Million Monkeys and Bamboo Bong. Gnarnia will be released in May 2022, with a limited-edition vinyl pressing and artwork designed by renowned European artist James Fletcher. The album will be supported by a Canadian tour featuring stops in Western Canada as well as the band’s first shows in Toronto and Montreal.

Too Much Is Never Too Much will be available March 11 on Spotify, Apple Music/iTunes, and other digital retailers and streaming services worldwide. Watch the lyric video and check out the song above, hear more from Gnarfunkel below, and find them at their website, Facebook, Instagram and Twitter. 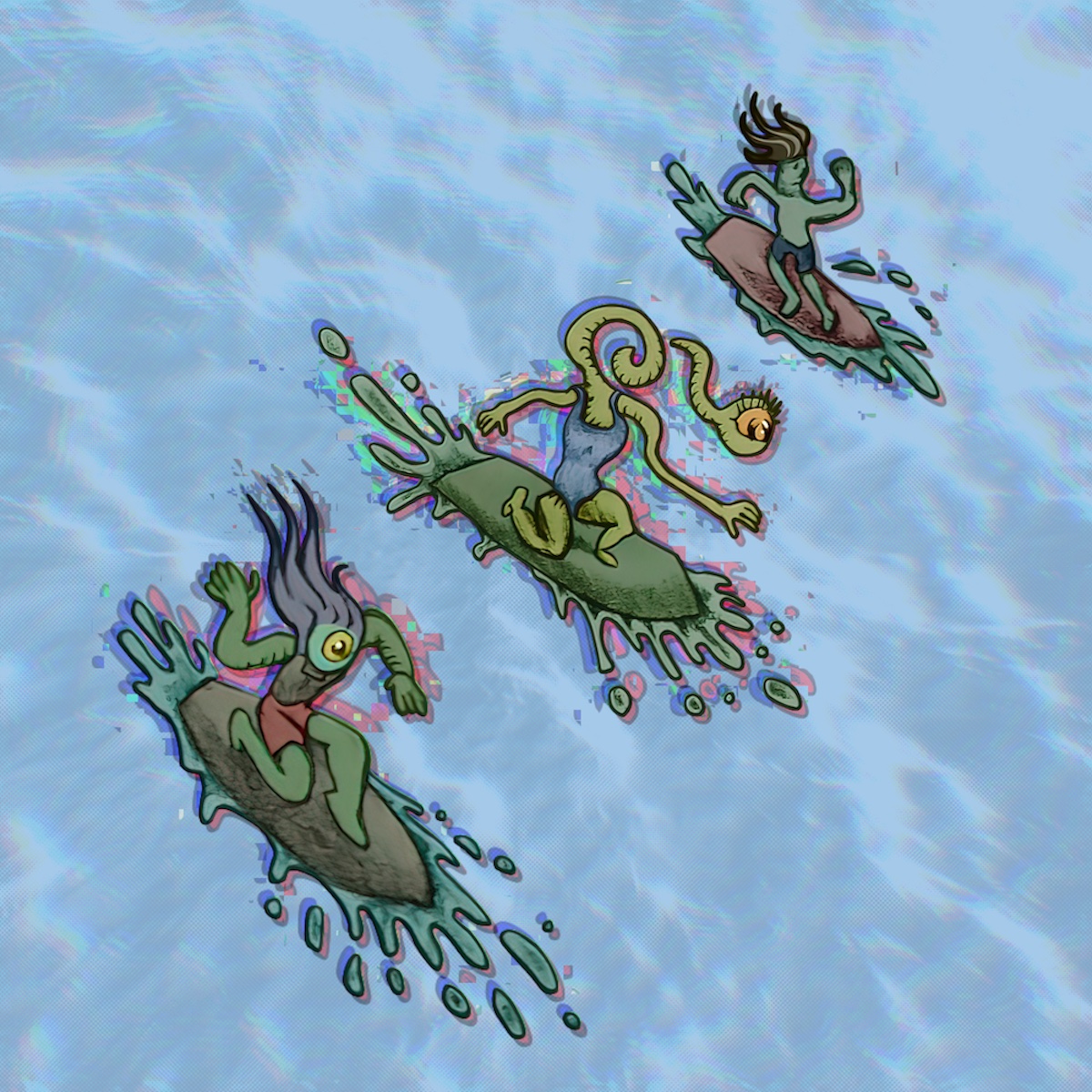 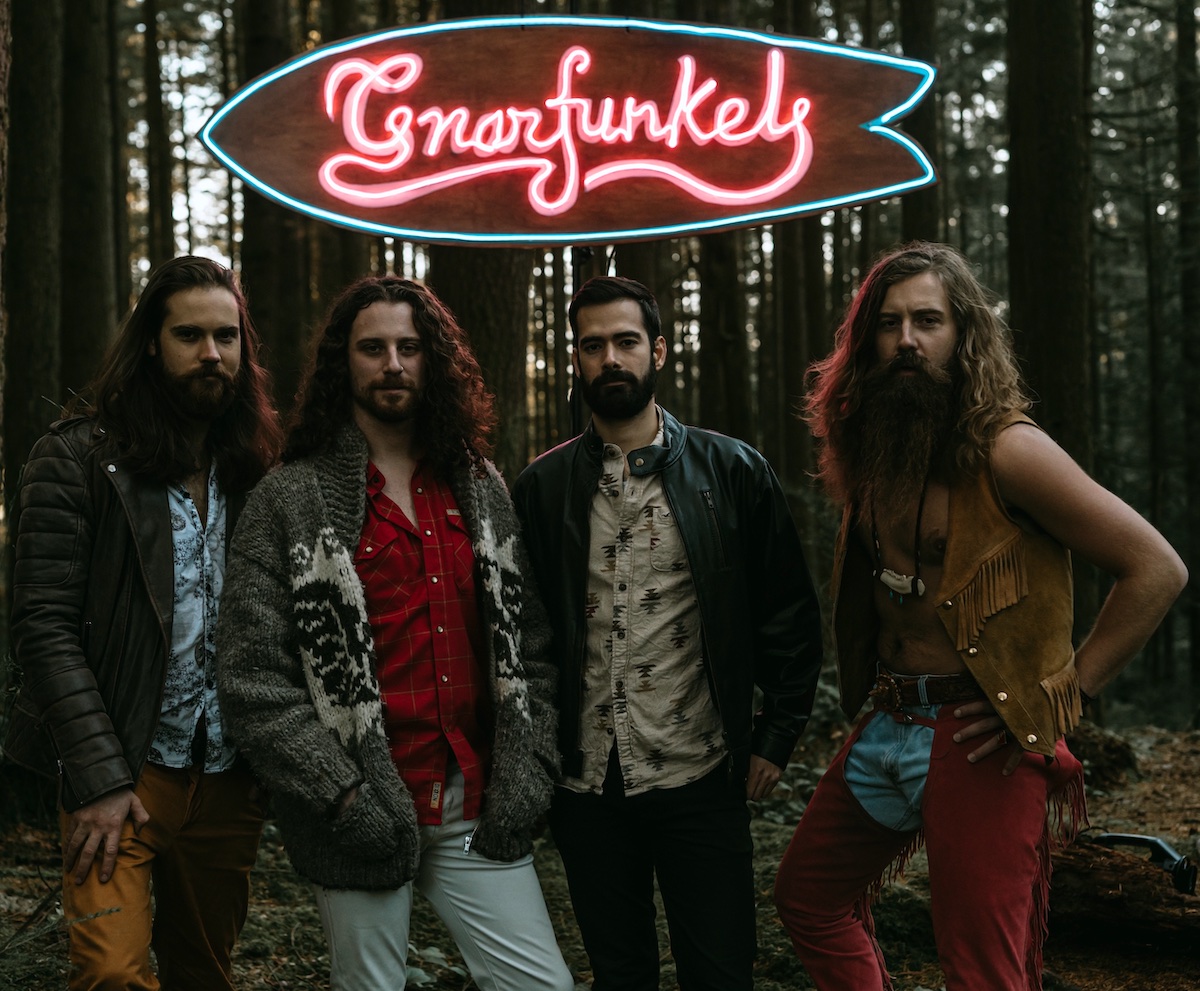