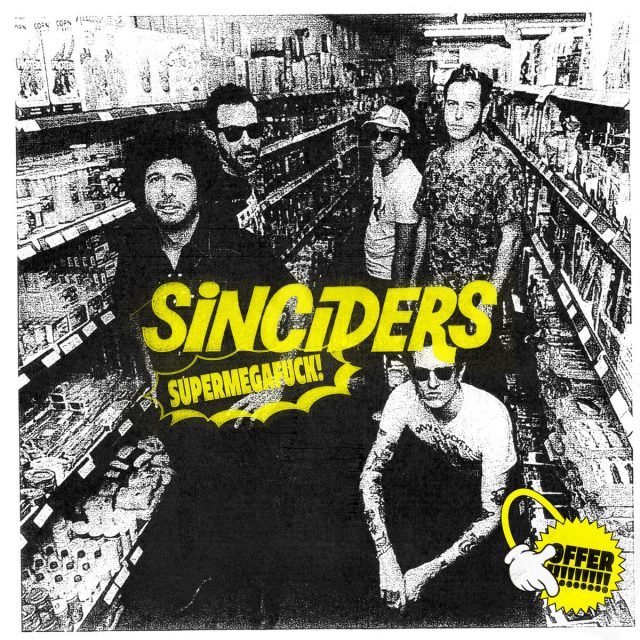 Supermegafuck follows the line of its predecessor in terms of style — punk rock indebted to Crypt bands from the ’90s (New Bomb Turks, Nine Pound Hammer, Lazy Cowgirls), with flashes of high-energy garage-rock and Detroit-style proto-punk, but now with a more raw and direct sound.

Since their inception, Sincider have been characterized by their powerful and adrenaline-fueled live show that leaves no one indifferent. Over the years they have opened for the greats of the genre such as The Dictators, Slaughter & The Dogs, The Rezillos, The Zeros, Death, Radio Birdman, etc.

During these years they have accumulated dozens of concerts, touring venues throughout Spain and playing at renowned festivals such as Rock Action Sur-Freak Fest (2016), Funtastic Dracula Carnival (2018) and closing Fuzzville (2019).” 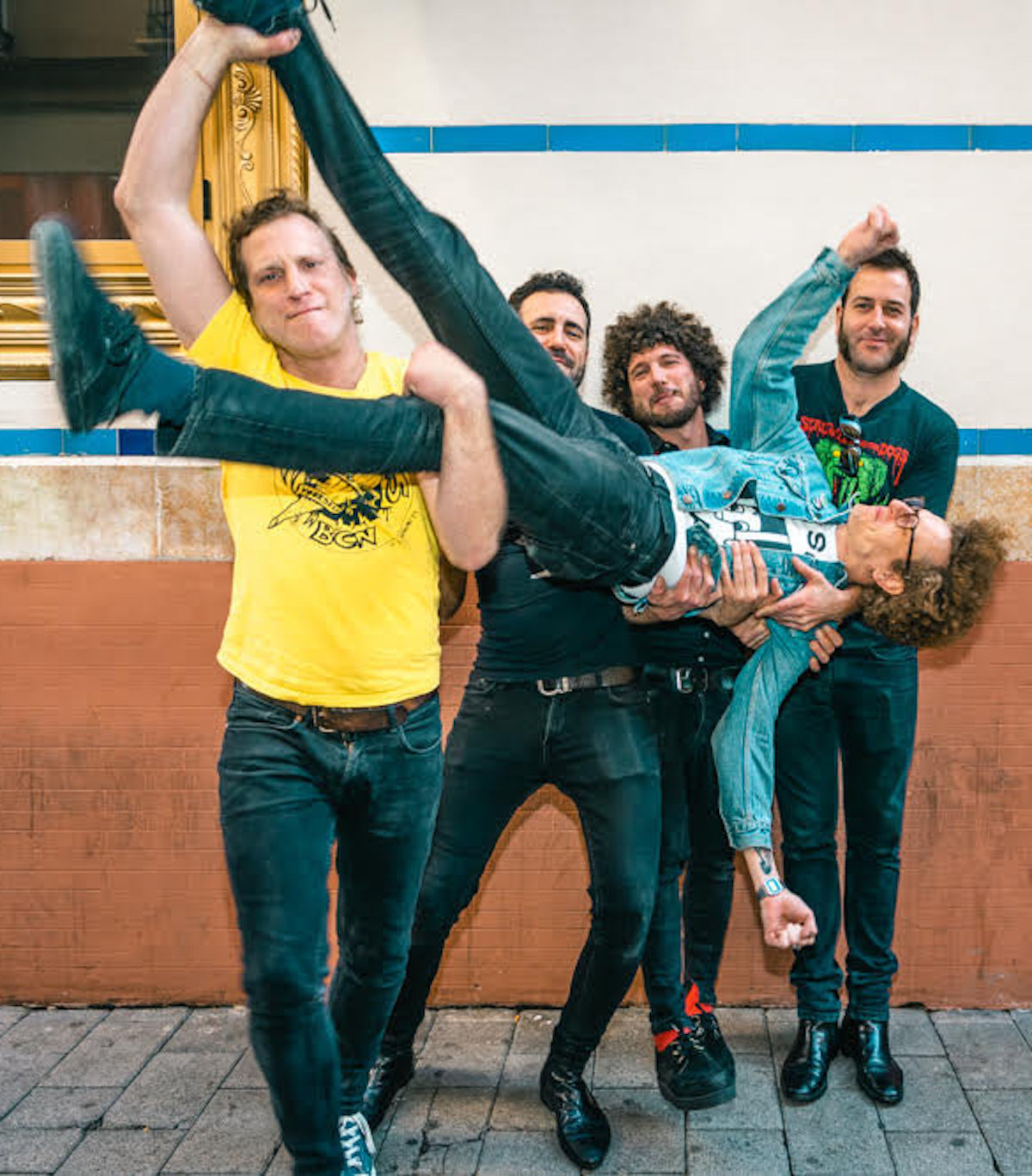