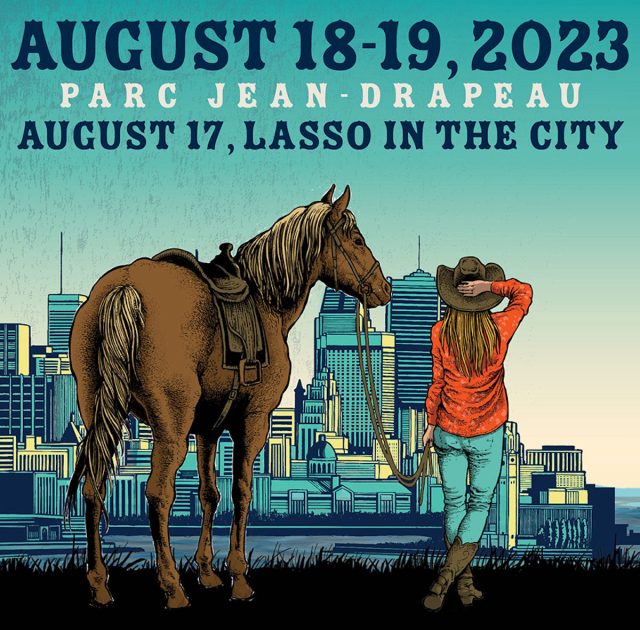 The inaugural LASSO Montréal in 2022 offered 35,000 country music lovers a chance to celebrate the power of live music surrounded by friends, family, and fellow fans at Parc Jean-Drapeau. And next summer’s edition aims to be even bigger. On Aug. 18 and 19, 2023, Montreal’s Espace 67 site on Île Sainte-Hélène (10 minutes from downtown by metro) will once again be home to a massive hoedown to celebrate the power of live music!

Friday Night’s headliner Kane Brown is the first artist to top on all five main Billboard country charts at the same time. His baritone voice is pure country gold which has resonated with audiences worldwide, garnering Brown an unprecedented string of eight No. 1 Billboard Country Airplay songs. However, Kane has also forged new roads, collaborating with the likes of Khalid, Marshmello and Becky G, and playing around with trap beats, mixtapes, and more of a futuristic and diverse approach to country music. The young performer also launched his own record label, 1021 Entertainment, and was the first male country artist to perform at the MTV Video Music Awards. 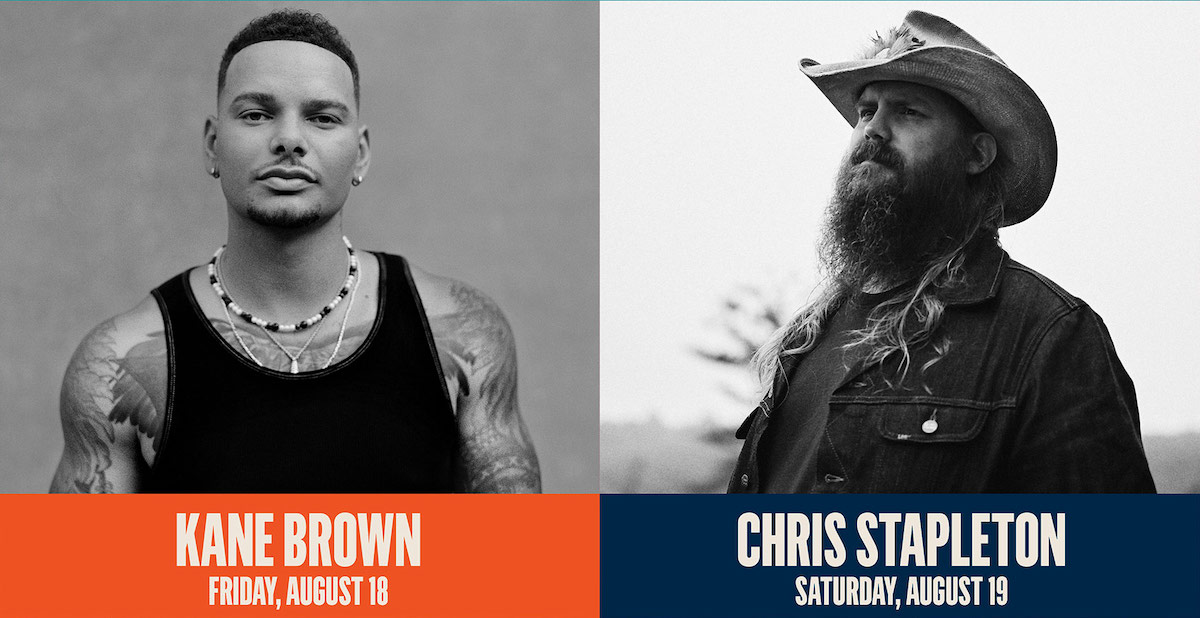 On Saturday night, Chris Stapleton, one of country music’s finest, will take the stage. He ranks among the most authentic and successful country stars in the world. The singer/songwriter/guitarist/producer has written over 170 songs for a variety of country legends and newcomers, including six No. 1 chart toppers. His debut solo album, 2015’s Traveller (recognised by Billboard as Top Country Album of the Decade) reached No. 1 on the Billboard 200 and was certified quadruple platinum by the Recording Industry Association of America. Since then, every one of Stapleton’s albums has been a huge success — in 2018, he actually held the top three spots on the Billboard’s Top Country Albums charts. His soulful countrified voice has accompanied the likes of Taylor Swift, Brandi Carlile, Justin Timberlake and Adele (to name a few), and his show is not to be missed!

Stay tuned — more exciting acts will be announced early in the new year!

General admission two-day tickets start at $230 (taxes and fees included). American Express cardholders can get Front Of The Line presale tickets until Dec. 11 at 10 p.m. ET. Click HERE to take advantage of the offer. The public onsale for two-day tickets begins Monday, Dec. 12 at 10 a.m. at www.lassomontreal.com. Single-day tickets will go on sale at a later date.