Home Read Albums Of The Week: The Black Halos | How The Darkness Doubled 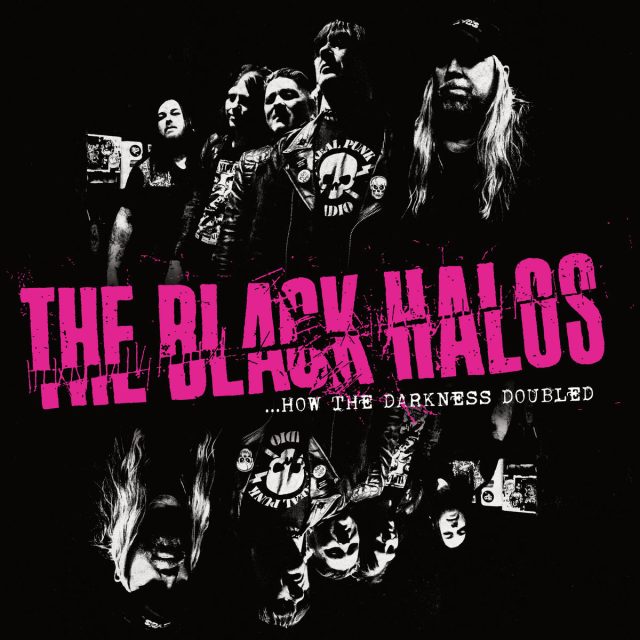 THE EDITED PRESS RELEASE: “Formed in the underbelly of the Vancouver punk scene in 1994, The Black Halos were a sneering, snotty, slap in the face to the Seattle grunge scene.

Their raucous live shows, particularly an electrifying performance at Seattle’s Rock Candy, garnered the attention of Sub Pop’s Jonathan Poneman, and they promptly signed to Sub Pop imprint Die Young Stay Pretty. They began touring relentlessly with labelmates The Murder City Devils, and soon were sharing stages with big names like The Damned, DOA, L7, The Offspring, Social Distortion and many more.

Within a year of recording their self-titled debut album with Jack Endino (Nirvana, Soundgarden), the band was back in the studio with the legendary producer to record their seminal second album The Violent Years. Released on Sub Pop in 2001, the album saw them reach new heights in sales and radio play, including a Top 20 single in Canada with Some Things Never Fall; the accompanying video saw regular rotation on both MTV in the United States and Much Music in Canada, helping push the album to the top of Canada’s Earshot Campus Radio Charts! 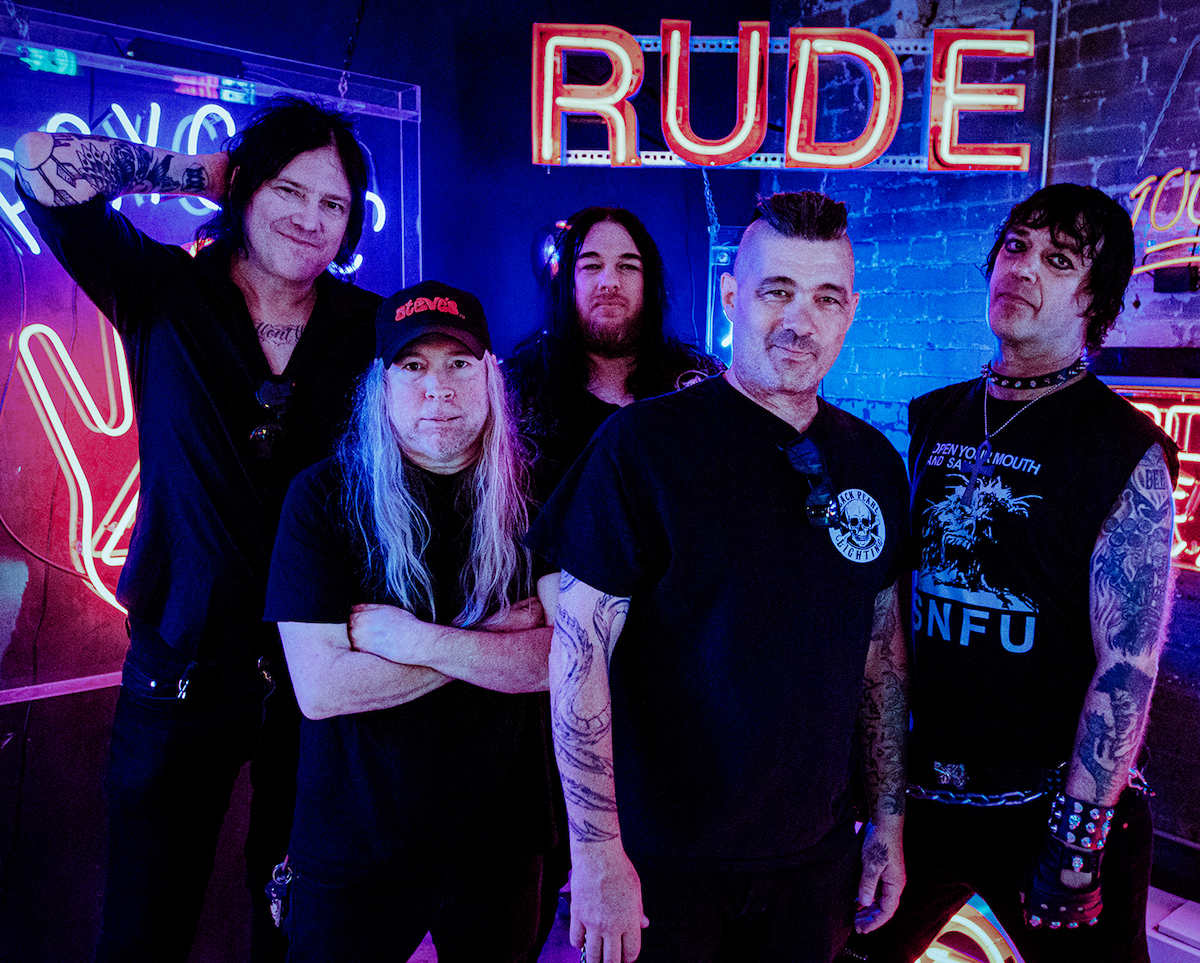 New management and agents had them on the road constantly, playing to ever-growing audiences in clubs as they crisscrossed North America in a van (actually a series of nine vans) and at festivals like Warped Tour, Edgefest, SXSW, CMJ and The Kerrang Awards in the U.K. Lineup changes followed as the band released two more albums, touring Canada, the U.S. and Europe extensively before coming to an abrupt end when their van, trailer, and equipment were stolen in Montreal at the start of their 2008 tour.

Now original members Billy Hopeless, Rich Jones (guitarist with Michael Monroe, Ginger Wildheart, Amen), and Jay Millette, have reunited, bringing new members John Kerns (The Age Of Electric) and Danni Action (Aciidz) into the fold. Following jammed-to-the-rafters shows at Canadian Music Week and two nights in their hometown of Vancouver, the band are ready to win over a new generation of rock ’n’ roll fans with a new album, How The Darkness Doubled.

The album, recorded in Toronto and mixed by Dave Draper (Wildhearts, Professionals), is a return to form for the band. Rich explains: “Reuniting with Billy and Jay for this new album brought my focus back to writing with a mindset that was pure, uncompromising Halos — as far as I’m concerned we’ve really achieved it. Having our friends John and Danni on board makes this feel like the strongest lineup that we’ve ever had and you can really hear it on this record. Additionally, Billy and I had always planned to call the third album How The Darkness Doubled. So it seemed natural to use that title now, 20 years later, for what I consider to be a spiritual followup to The Violent Years.”

How The Darkness Doubled is a relentless, high-octane blast of classic Halos punk rock ’n’ roll!