Home Read Albums Of The Week: David Bowie | Divine Symmetry: The Journey To... 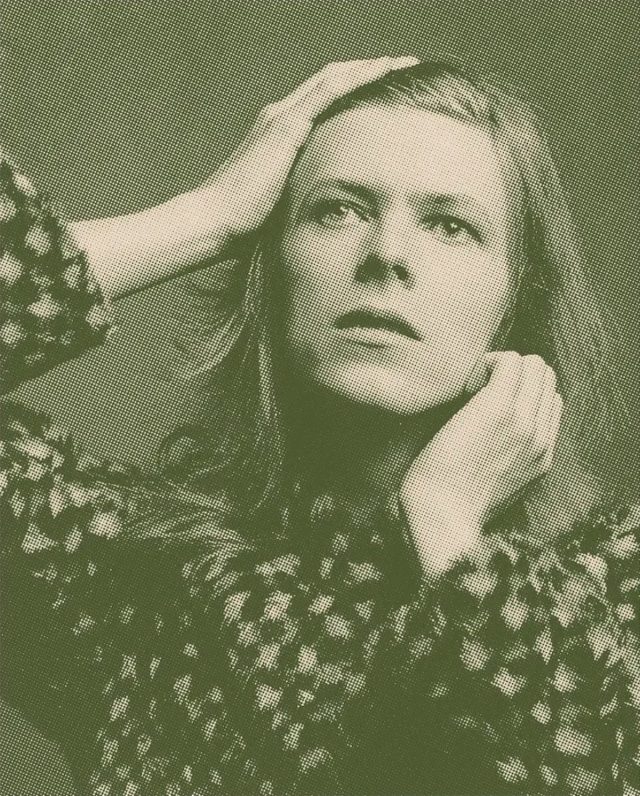 THE EDITED PRESS RELEASE: “1971 was a pivotal year for David Bowie. He signed a record deal with RCA, met Andy Warhol, Lou Reed, and Iggy Pop while in New York, became a father and penned the song Kooks as a show of paternal pride, played live for the first time with Mick Ronson, Woody Woodmansey and Trevor Bolder, the band that would later be christened The Spiders From Mars — and he recorded the classic album Hunky Dory.

Bowie’s Divine Symmetry is a four-CD, one Blu-Ray box set that celebrates the 12 months running up to the release of the album Hunky Dory in December 1971 via home demos, BBC radio sessions and live and studio recordings. It contains 48 previously unreleased tracks/demos from the period, and new alternative mixes of Hunky Dory tracks by original co-producer Ken Scott. 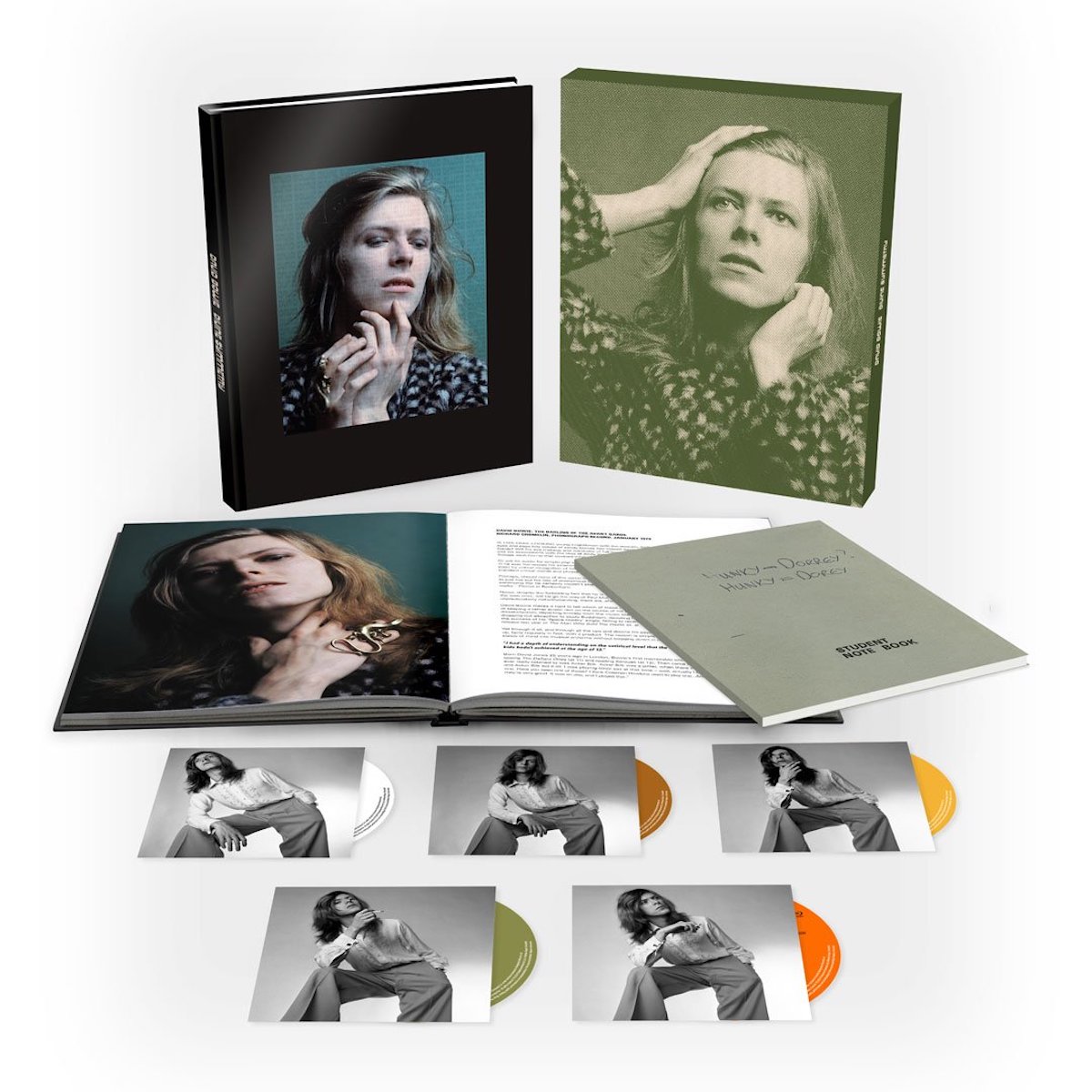