Home Hear Dark Below Admit They Hate Being Human 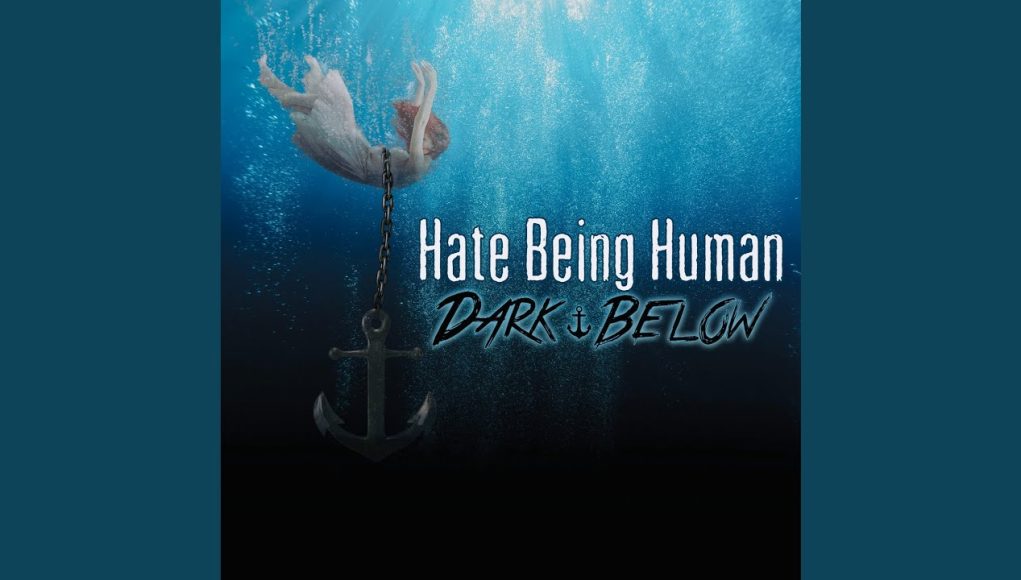 Dark Below take a dim view of their fellow man in their thunderous new single Hate Being Human — showcasing today on Tinnitist.

A post-grunge anthem with a relentlessly heavy groove and slamming backbeat, the track is layered with Nirvana-style vocals that lament the sturm and drang so pervasive in the world today. It is a cry of angst against the constant divisions in society as a whole, questioning when it will end — if ever.

“Hate Being Human was written because of our general frustration with the human race,” says Josh Campbell, singer-guitarst of the Missouri power trio. “I don’t literally ‘hate being human’, but sometimes you see the things we do to one another and the reasons why we do those things and it’s just frustrating. The lyrics come from that frustration and mostly describe what I’d consider to be pretty standard human behavior. 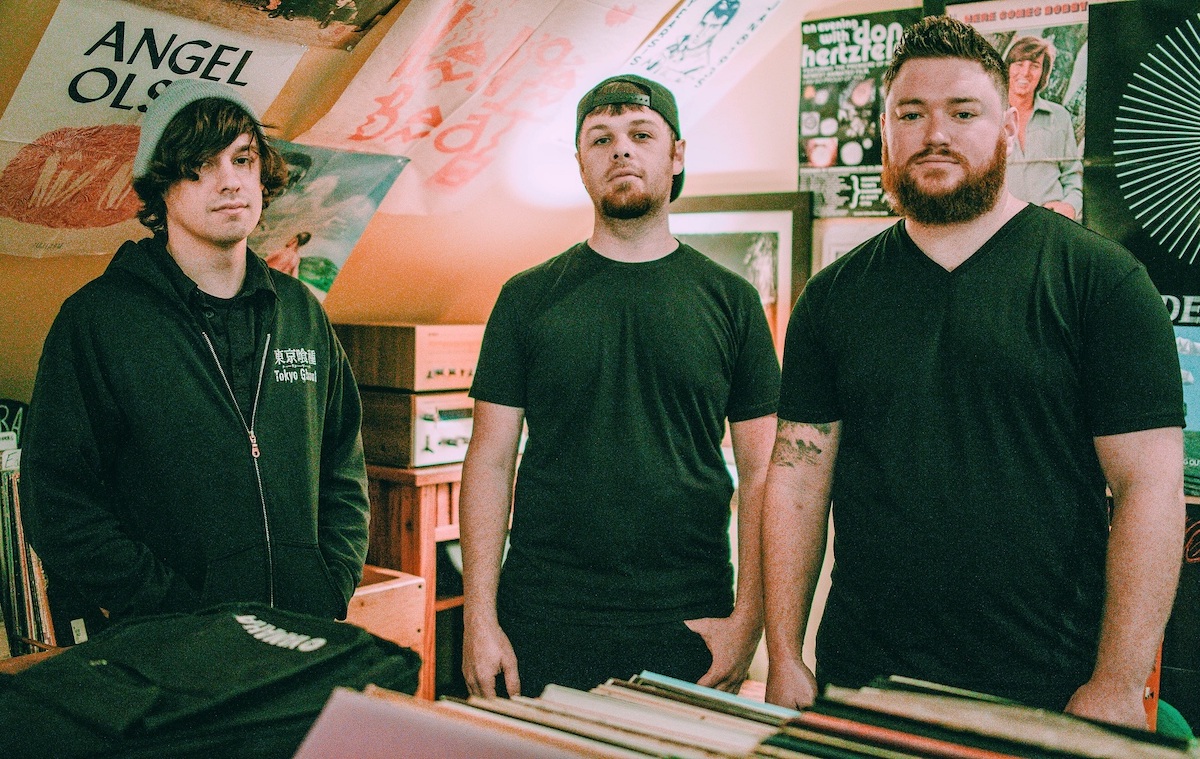 “The song itself came together from an incomplete song idea I’d had for a few years and then the intro guitar riff was written in the studio. (Producer Malcolm Springer) was looking for a backing loop for a different song and when he started playing the one that is used in Hate Being Human, I started playing that intro guitar riff. I was just messing around so it wasn’t like something I already had, but it worked, and that combination of the loop and guitar riff ended up becoming the intro/verse for the song. (Co-producer Jason Schrick) had the idea for the Hate Being Human line and that’s honestly what made the song and set it in the direction it went.”

Dark Below are a hard-hitting heavy rock band that bring intense energy in their music and performances. Formed in Columbia, MO, the current lineup has been together since 2016 and includes Campbell, bassist Josh Grove and drummer Quin Koldan. They have teamed with award-winning producer Malcolm Springer (Matchbox 20, Collective Soul, Fear Factory) and Jason Schrick of JPS Productions.

The band released a self-titled EP in 2017 and the single Halo in 2019. They have toured for the past five years, opening for Buckcherry, Saliva, Pop Evil, Smile Empty Soul, The Veer Union and more. 2022 has seen the band rise on the national stage with the release of Tense, which was supported with playlist and chart placements. A new full-length album is in the final stages of recording, with all tracks being produced by Schrick and Springer. Plans are being made for a first quarter 2023 release, and the band are booking dates to begin playing live to support of the new music in early 2023.