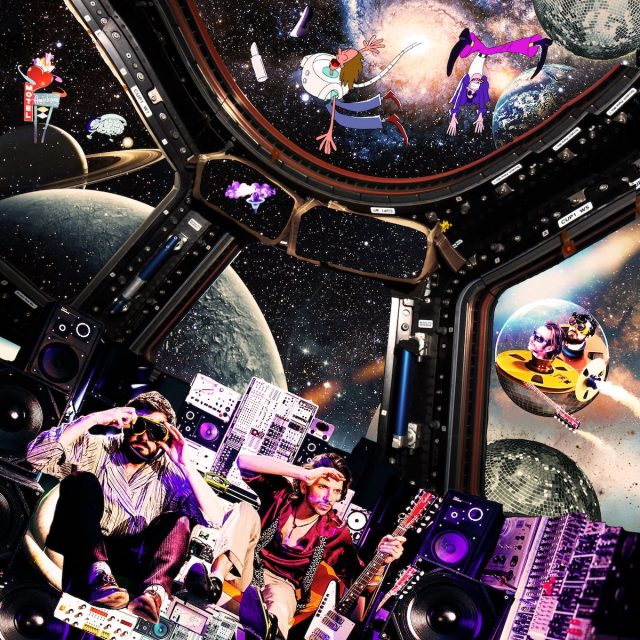 Disco Dicks unleash a monster onto the intergalactic airwaves with their debut album Radio Frankenstein — premiering exclusively on Tinnitist.

The end result of the German/Dutch dance-pop duo’s three-year quest to find the right blend of electronic dance element and organic performance, Radio Frankenstein finds the two sonic space travellers furiously fusing danceable drumbeats with funky electric guitars and pumpy basslines to irresistible cosmic soundscapes. If Daft Punk were to have a love child with Royal Blood, it would be Disco Dicks. And it would rule the universe.

Radio Frankenstein is the story of two astronauts with rusty spacesuits and a dusty rocket that only has one setting — full speed ahead. In the process, they embark on a journey through space and time to find out what rock ’n’ roll, dance and disco have in common: A little too much glitter, maybe a little too much space pomade in the hair — but enough energy to give the workers of a nuclear power plant a week off. They have more punch than Mike Tyson’s left hand, more dirt than your local sex shop and maybe just as much style as your mom had back in the ’80s. 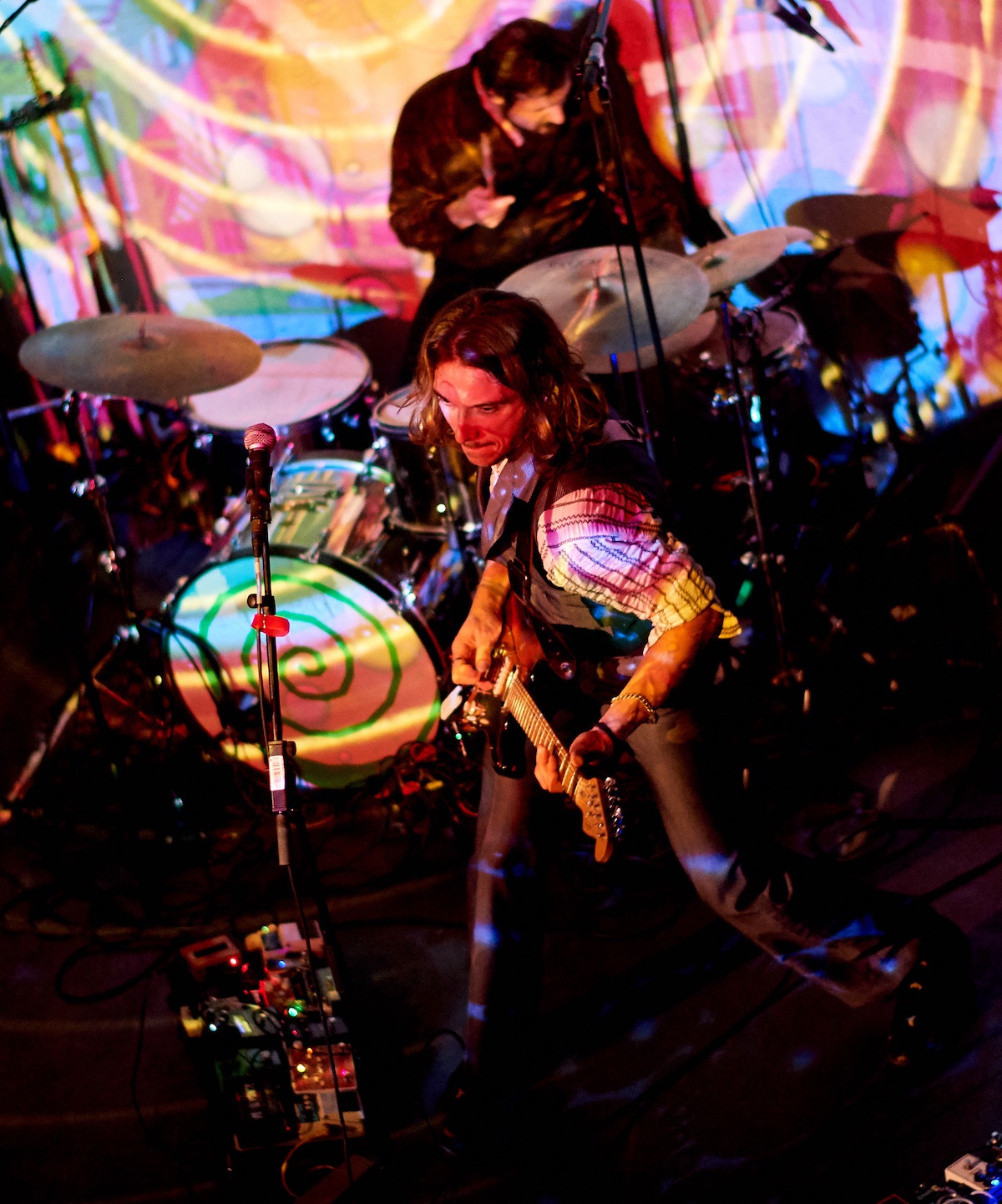 They say: “We don’t want to copy electronic music but assimilate its contemporary aesthetics, to make an abstraction of programmed music, in real time, performed by two musicians.”

Disco Dicks are the opposite of your dental insurance, the opposite of sunscreen with sun protection factor 50. The duo of future-retro-lovers put their (space)cart before the horse. As they’re spacing, tripping, smoothing and raving to wherever they feel like taking it, Disco Dicks invite you to join them on their journey. A journey that can only be a journey when we are travelling together. Take us by the hand and have a look inside. Board the Falcon, open a bottle and turn yourself on autopilot. Their audience is usually the hippest in the galaxy. Unfortunately, their show is so pathetic, you have to see it for yourself. Really. Don’t miss it. #bringyourlasersword. 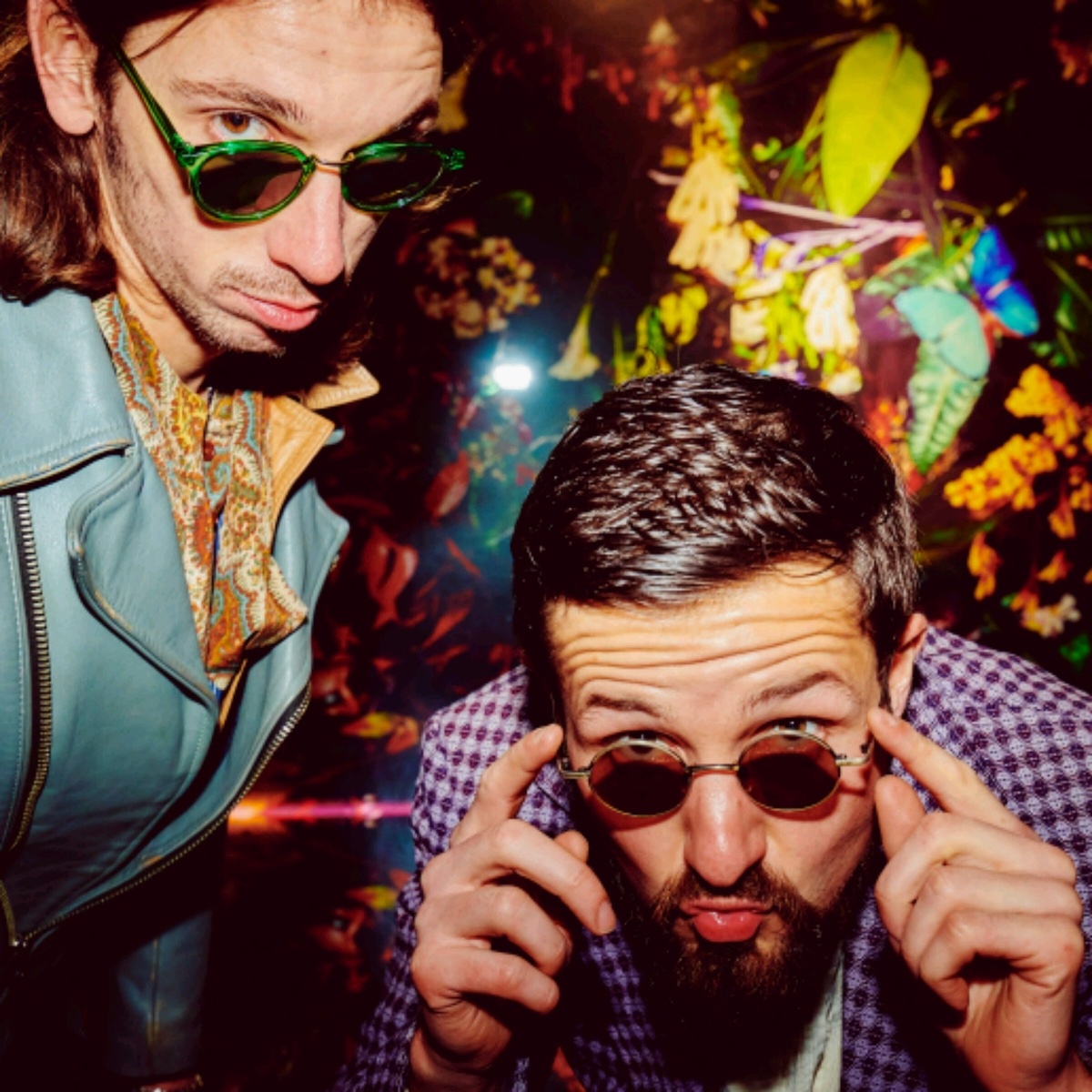