Home Hear Little Hurt Tries To Suck It Up For Buttercup

Little Hurt is a delicate flower who doesn’t want to get stepped on in his tenderhearted and terrific new single Buttercup — showcasing today on Tinnitist.

A compact, clever little nugget of pristine pop-rock perfection and precision co-produced with old pal The Ready Set, Little Hurt’s latest offers a frank confession of romantic uncertainty and insecurity — set to a funky backbeat, pulsing guitars, colourful layers of sonic tomfoolery and the best whistled refrain this side of Peter, Bjorn and John.

Speaking of musical teamwork: “I wrote Buttercup with my some of my best friends in the world — Ryon, Studaboi and Dan Geraghty,” says Little Hurt, aka former Mowgli’s member Colin Dieden. “And it was one of those songs that I knew would be a single the second we finished the chorus. It hits everything I try to accomplish with the music I release: Telling a kinda sad story in a way that can make you smile, sort of like looking back at an old photo.

“We knew we wanted our friend Jordan Witzigreuter (The Ready Set) to jump in on production as we were writing it. Jordan and I had been trying to figure out a good collab song for what seems like a couple years at this point, and this one was just perfect for his voice, so we are featuring him as well. This is one of the songs I’m definitely most excited about releasing since I started Little Hurt.”

Adds The Ready Set: “Colin sent me the demo of Buttercup to work on some additional production after they had already finished writing it and had the basic structure and parts there. He came over and tracked vocals with me and as I was working on it a few days later, I kept thinking this seemed like a potentially good song for a collab between the two of us. We have been writing together for years and have done some collaborative stuff between Little Hurt and my other project Onlychild, but we had talked about doing something for Little Hurt/The Ready Set forever, and the more time I spent with the song I started to feel like it definitely fit. When I added my vocals to the verses, everyone was into it.”

Like Little Hurt’s previous single Cooler If U Did, Buttercup offers a unique, sharp-witted take on the follies and foibles of lopsided romance. But if you think Dieden’s romantic travails inspired his musical handle, think again. The story actually starts at a dusty Kansas City sandlot during the ’90s, when he acquired the nickname Little Hurt as a nod to designated hitter Frank “The Big Hurt” Thomas. The singer, songwriter, and multi-instrumentalist had all but forgotten his childhood nickname until he woke up from a deep sleep one night in 2019. Suddenly he felt a strong need to fulfil the name once more — not at home plate, but in the studio and on stage.

“It’s part of my past, so it felt right for the future,” he explains. “When I think about it, I can see, smell, and hear the Midwest in the summer. The memory was so visceral and clear. I knew it was cool, because I have so much attached to it. I was taking a step forward musically, but also looking back to a time before things got complicated. Of course, it’s a bit emotional too. I’m just a kid from Kansas who’s a little hurt.”

By 2019, that “kid” had come a long way from Kansas, fronting The Mowgli’s to international success upheld by more than 200 million cumulative streams, widespread critical acclaim, and sold-out shows far and wide. After nearly a decade, he desired to share himself like never before. Moving on with the blessing of his bandmates (and friends), Colin began writing for what would become Little Hurt in early 2019.

“I wanted to tell a story that was entirely my own,” he explains. “There were things I needed to say by myself. I started writing about who I am and my life totally unfiltered. I’ve dealt with a lot of issues. I’ve got a complicated head and can be my own worst enemy. Anxiety is something I’ve battled forever, so I built a place to deal with these heavier subjects such as the struggle with depression. I’m not always the happy guy; but I’m happy opening up like I have here.”

Equally influenced by everything from Jack Kerouac to Louis the Child, CSNY to Major Lazer, as well as touchstones such as The National and The Smiths, he fashioned a dreamy and dynamic style rooted in ethereal production flourishes and candid lyricism on the line between alternative and pop. His 2021 debut album Every Second propelled Little Hurt as a solo artist, with hits Messed Up and My Head Hurts solidifying his bona fides as a songwriter. 2022 has been a busy one so far, with Dieden playing live again to support the release of multiple singles, with an EP due soon.

“When you hear this music, I want you to feel like you’re not the only crazy person in the world,” Colin leaves off. “It’s normal to go through anxiety and depression. I want to let everyone know they’re not alone. We’re all a Little Hurt, and it’s okay.” 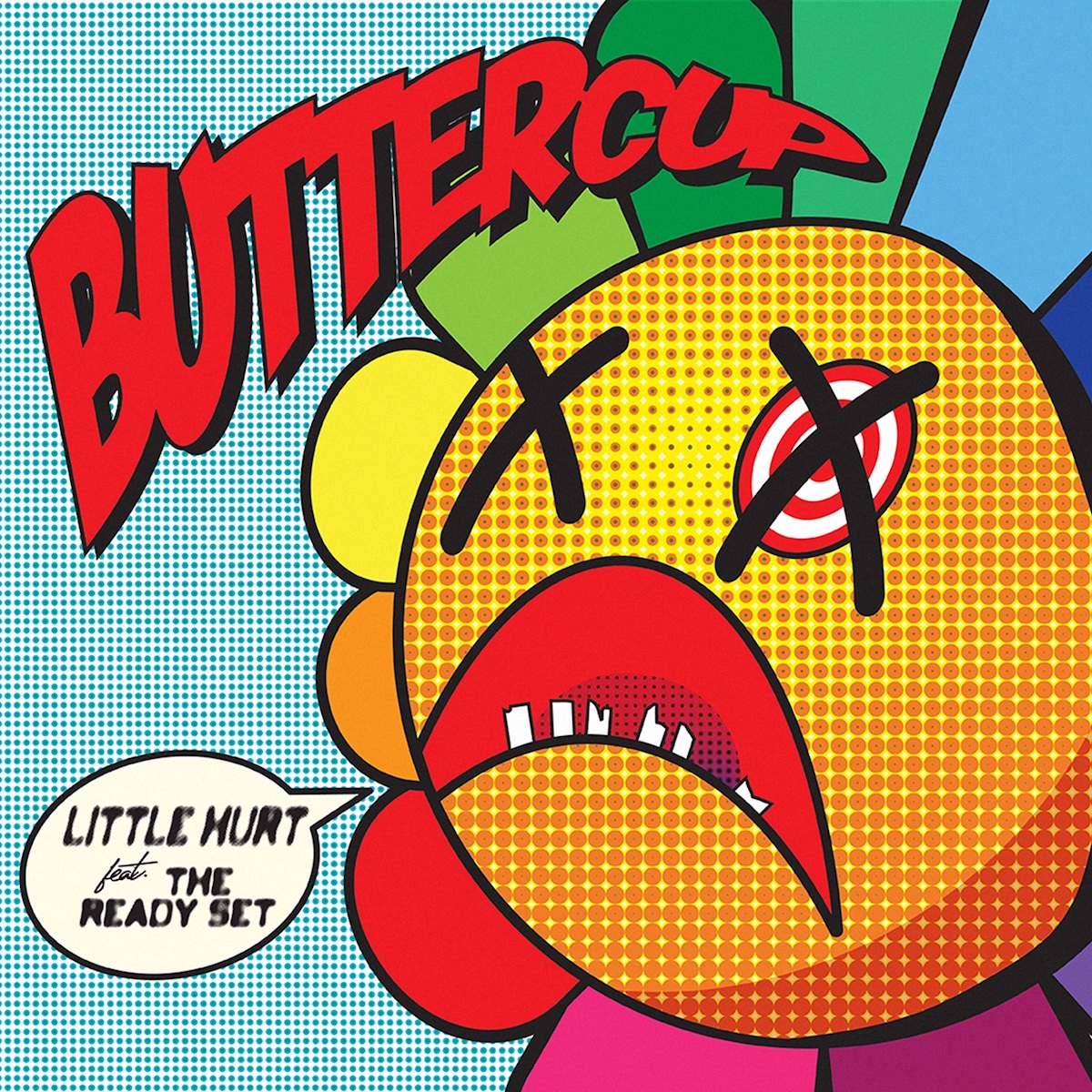