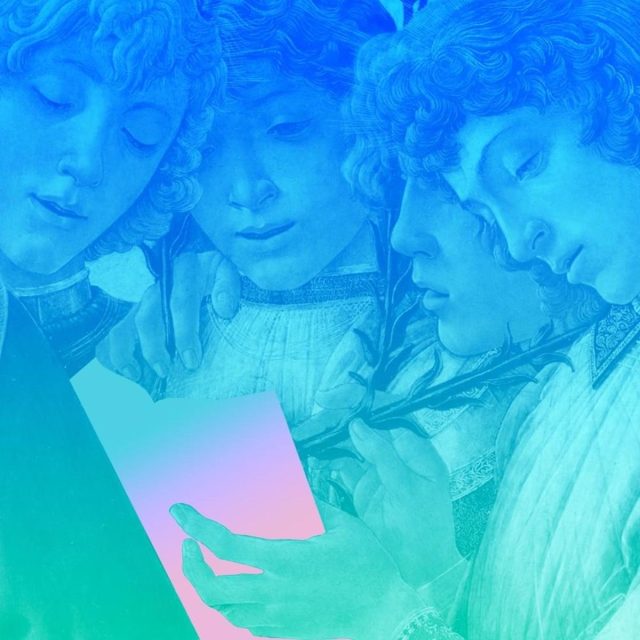 THE EDITED PRESS RELEASE: “Produced by the band themselves and recorded in Paris’s Musée des Arts Décoratifs in the Palais du Louvre, Alpha Zulu delivers everything Phoenix does best: Effortlessly catchy melodies married with always-innovative production, resulting in what is destined to be one of 2022’s albums of the year.

Indeed, Alpha Zulu — the band’s first album since 2017’s critically acclaimed record Ti Amo — is an immediate reminder of what has made Phoenix one of the most beloved artists of the last two decades, reinforcing the band’s enduring influence on pop culture.

As documented in their 2019 book Liberté, Egalité, Phoenix, Thomas Mars (vocals), Christian Mazzalai (guitars), Laurent “Branco” Brancowitz (guitars, keys) and Deck d’Arcy (bass, key bass) have been little short of family for more than 30 years. The book concludes with Branco saying that for the first time in their existence — one that has produced some of the most elegantly conceptual pop-rock albums of the century — he and his brothers were trying to follow the path of least resistance and see where it took them. 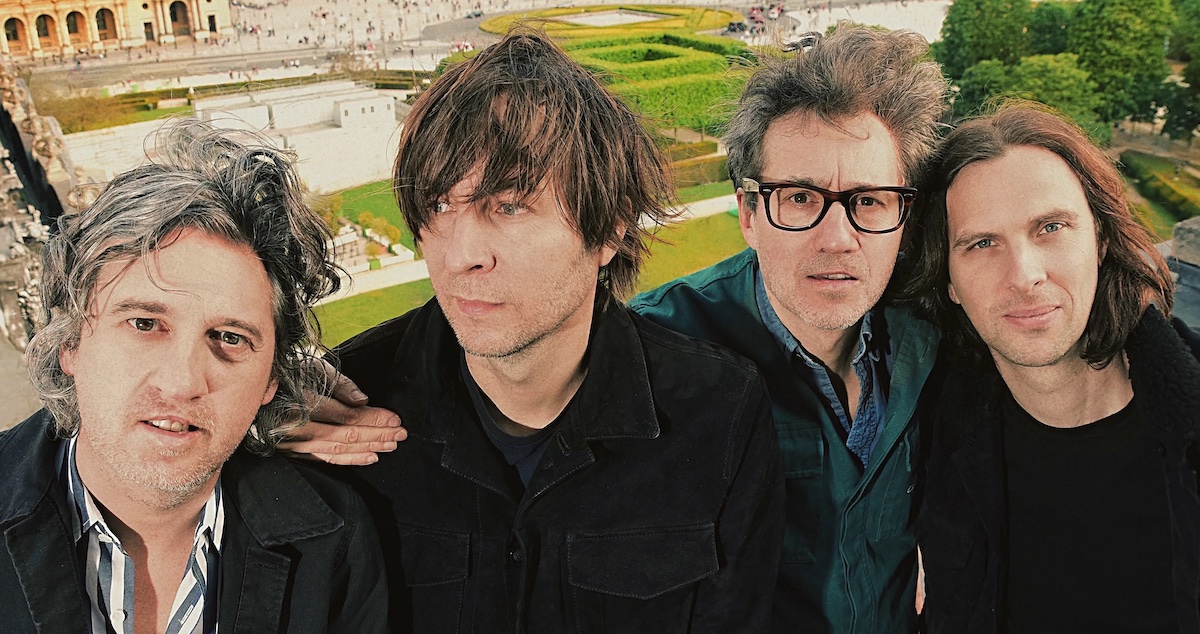 When they said their goodbyes in spring 2020, they knew they were unlikely to see each other again for a while. Phoenix don’t work on music much alone, so they weren’t really trying ideas out remotely. When they were finally able to reunite months later, “we were almost in a trance,” marvels Christian, typically wide-eyed. Adding to that otherworldly feeling was their new recording space. “We felt it would be a fantastic adventure to create something out of nothing in a museum,” says Branco. “And so with the pandemic, we could live exactly this scene, to be alone in an empty museum.”

During lockdown they had to enter through a distant doorway, taking a 10-minute walk through dark, empty rooms teeming with aesthetic history. The flashlights from their phone picked out draped statues, Memphis Group sparkle and, just before the turning to their studio, Napoleon’s “grand, goofy” gold throne. “I was a bit afraid, when there was too much beauty around us, that to create something could be a bit hard,” says Christian. “But it was the opposite: We couldn’t stop producing music. In these first 10 days, we wrote almost all of the album.”

This time, they navigated this jubilant explosion of creativity alone, guided by the spirit of the late Philippe Zdar, their most profound collaborator and friend, who died in 2019. “We lost more than ever, almost,” Christian says of Zdar, a bon vivant whose spirit infused their 2009 breakthrough, Wolfgang Amadeus Phoenix. “We had many moments where we could feel his ideas. Jeté, that’s a word he would say, when you’re throwing something very fast.” 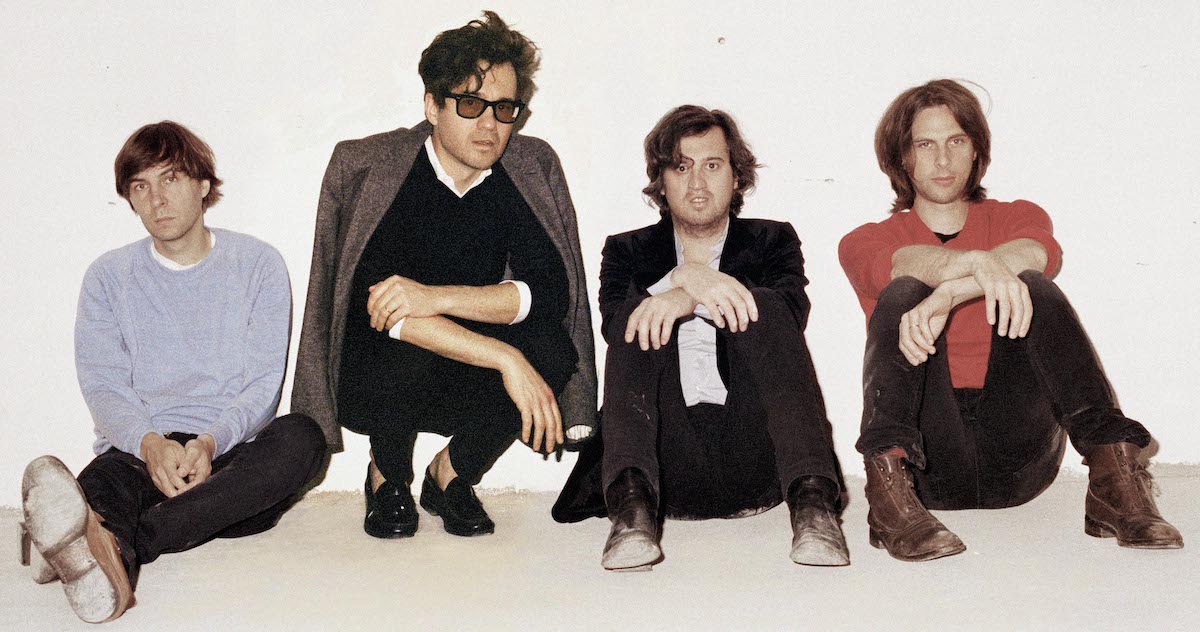 Indeed, there’s a new looseness here for Phoenix, a clash of emotions, styles and eras borne from the mad stylistic incubator that is the Musée des Arts Décoratifs: The Only One, with its blissful rain-drop percussion, clashes against the pummeling, almost techno-strafed All Eyes On Me; there’s a focus on “negative space” — a very Zdarian concept echoed in the white walls around the museum’s exhibits — and a sense of pure romance, albeit tinged with a mature understanding of how precious that feeling becomes with age. My Elixir, a lonely, distant song with a sweetly rinky-dink beat that has the air of the karaoke sung in an empty bar. “Tell me anywhere is home,” Thomas pleads in the song: “Can we go home?” He was thinking about how on Ti Amo, Phoenix finally said ‘I love you’ — “but in a different language,” he admits.

Since he was now living in an increasingly apocalyptic-seeming U.S., the situation called for directness. It was then that Thomas wrote the album’s only song that wasn’t composed in the studio. His bandmates sent him a long loop with no chorus and asked him to record a stream of consciousness. The result is the album’s standout track, Winter Solstice. It might be Phoenix’s saddest song, a percussion-free rumination that gradually pulses from dark into light. “Turn the lights on / Find me a narrative / Something positive / This requiem played a few times before,” Thomas sings helplessly.

Working at the Musée brought Phoenix full circle, in a way. As kids growing up in Versailles, they had rebelled against the oppressive French classicism they grew up around — the idea that culture belonged in a museum. And yet, here were four of France’s most important cultural ambassadors, making their next work in such a space. It worked perfectly: Away from the exhibits at the Musée des Arts Décoratifs, their studio became a holding space for a jumble of works: Dalí next to Medieval pieces and Lalanne sculptures. “The backstage of the museum is like a mashup,” says Deck. “It’s very pop in a way — like how we make music.”