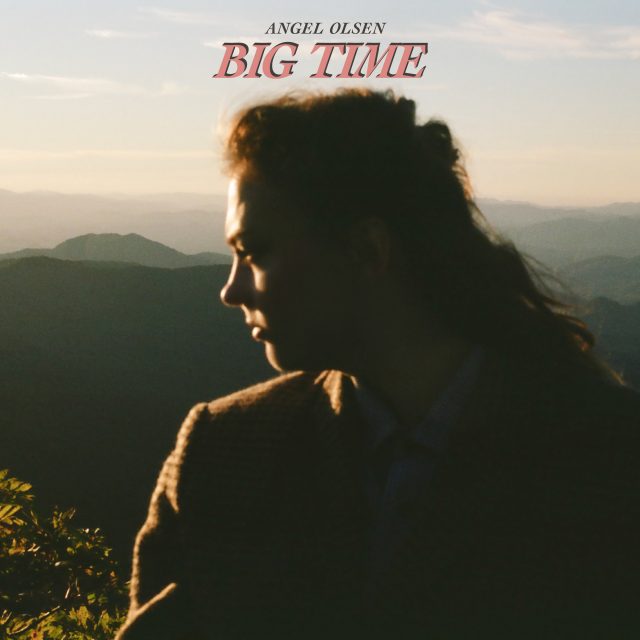 THE EDITED PRESS RELEASE: “Big Time was forged in a whiplash; the rare, fertile moments when both fresh grief and fresh love occur, when mourning and limerence heighten, complicate and explain each other. Loss has long been a subject of Angel Olsen’s songs, but few can write elegies with quite the reckless energy as she. If that bursting-at-the-seams, running downhill energy has come to seem intractable to her work, Big Time finds her writing from a more rooted place of clarity. She’s working with an elastic mastery of her voice, sonically and artistically. These are songs not just about transformational mourning, but of finding freedom and joy in the privations as they come.

Big Time is an album about the expansive power of new love, written during the time Olsen was coming out as queer, and having her first experience of queer love and heartbreak. But this brightness and optimism is tempered by a profound and layered sense of loss. During Olsen’s process of coming to terms with her queerness and confronting the traumas that had been keeping her from fully accepting herself, she felt it was time to come out to her parents, a hurdle she’d been avoiding for some time.

“Some experiences just make you feel as though you’re five years old, no matter how wise or adult you think you are,” she writes of that time. After that tearful but relieving conversation, she celebrated with her partner, their friends, oysters, and wine. “Finally, at the ripe age of 34, I was free to be me.” 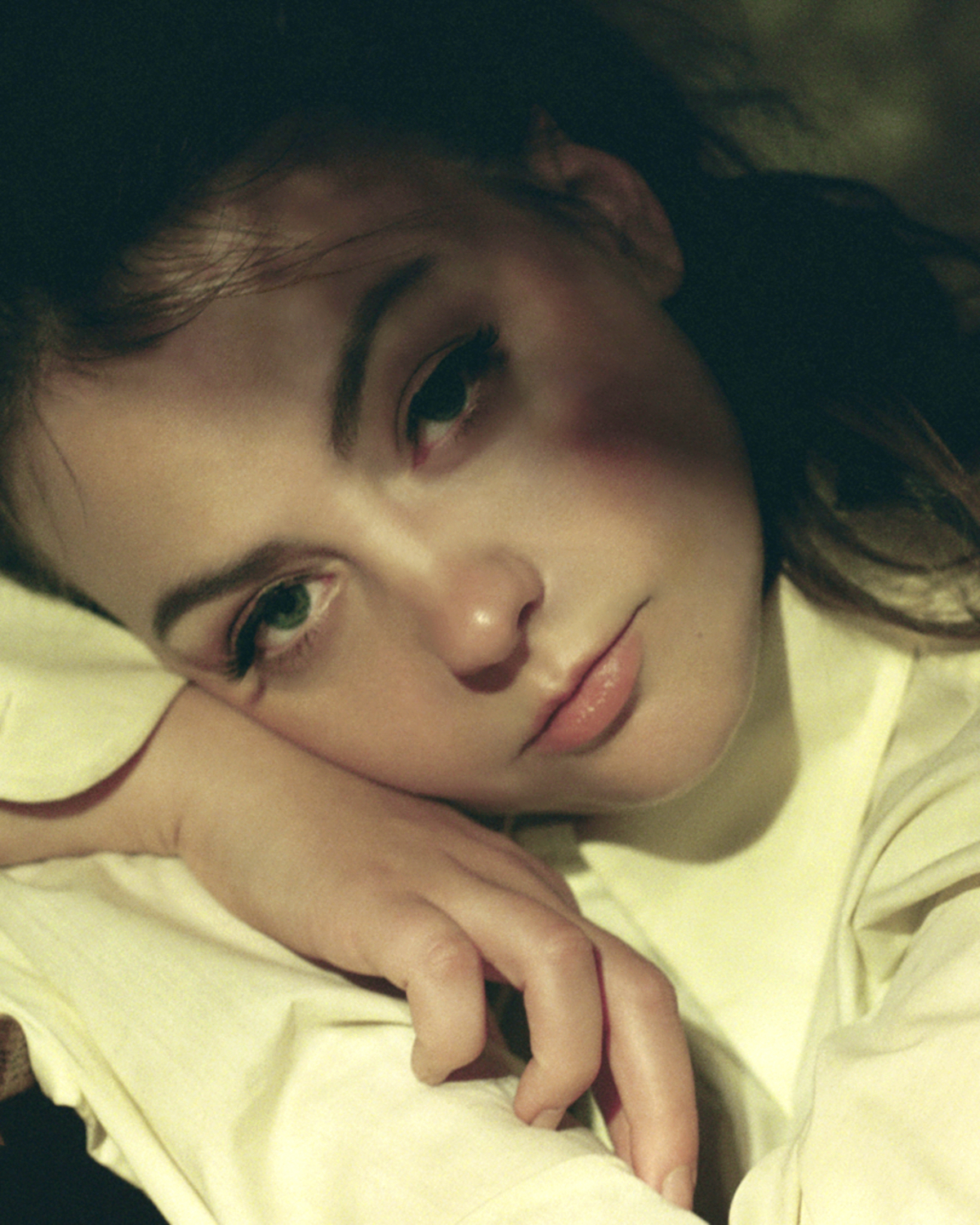 Three days later, her father died; his funeral became the occasion for Olsen to introduce her partner to her family. Only two weeks later Olsen got the call that her mother was in the ER. Hospice came soon after, and a second funeral came quickly on the heels of the first. Another trip back to St. Louis, another grief to face, another deepening and intensification of this still-new love. Three weeks after her mother’s funeral she was in the studio, recording this incredibly wise and tender new album.

“I can’t say that I’m sorry / when I don’t feel so wrong anymore,” the record begins, her voice softer and more open than ever, as if she’s singing through a hard won smile. The twangy All the Good Times starts the album on a triumphant and bright note. The song’s video, starring Olsen and her partner, was directed by Kimberly Stuckwisch, who worked on last year’s Like I Used To video. Stuckwisch comments, “Angel’s story is a gift. It allowed me to visually explore the universal themes of love, loss, and most importantly what holds us back from realizing our true selves.”

Playful bits of Tammy Wynette and Kitty Wells appear on Big Time, as do the complex orchestrations of her genre-bending 2019 record All Mirrors. While that record was full of dramatic shifts and twists, here the surprises come in their simplicity — a slow swell of strings, instrumentation that cycles like a storm, or sparkling horns in a light-flooded breakup ballad, and there’s hardly a synth in sight. Big Time was recorded and mixed with co-producer Jonathan Wilson at his Fivestar Studios in Topanga, California. Drew Erickson played piano, organ, and handled string arrangements, and Olsen’s longtime bandmate Emily Elhaj played bass.” 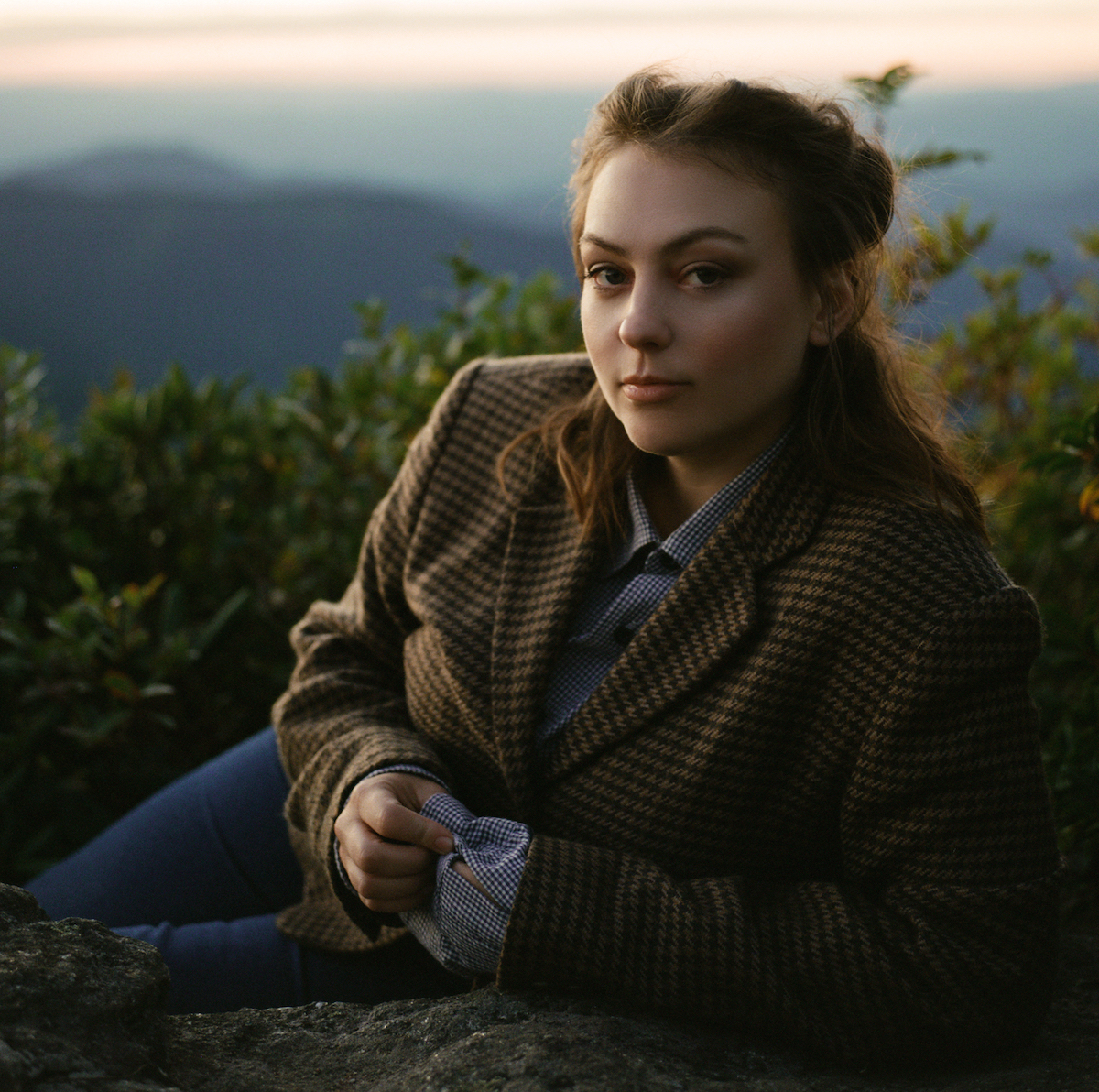