Home Read Albums Of The Week: Foals | Life Is Yours 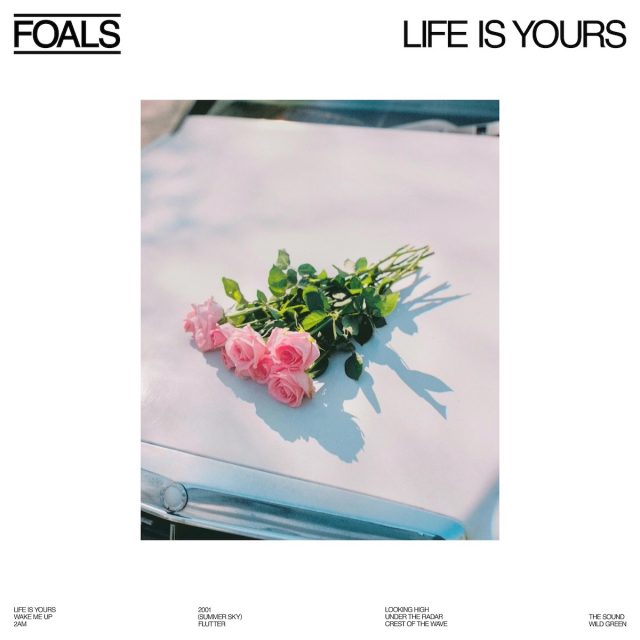 THE EDITED PRESS RELEASE: “Foals take a fresh, thrilling new direction on with their seventh album. Life Is Yours is the followup to the triumphant, two-part Everything Not Saved Will Be Lost, which proved to be a pivotal pinnacle in the band’s story — not only did it result in the band’s first U.K. No. 1 album, but the ambitious scale of the Mercury-nominated album saw the band win their first BRIT Award for Best Group.

Life Is Yours feels like a natural evolution for Foals, its disco-tinged guitars, tight syncopated rhythms and punchy, insistent hooks echoing their roots as purveyors of rambunctious house party chaos. Thematically, it’s escapist, transportive and in rapture at life’s endless possibilities. It’s a record that’s perfectly in tune with the prevailing atmosphere of this moment in time — a life-affirming celebration as the world is reunited.

Life Is Yours immediately establishes its tone with the bright beam of optimism provided by its title track, its ambience and exuberance showing no sign of slowing down as it is followed by the two recent singles. There’s a unity to the sound, whether Foals are bouncing into the Balearic beats of Looking High, experimenting with West African guitar grooves on Flutter, or simply savouring the prospect of playing live together again within the dance dynamics of The Sound. It’s also a consistently transportive experience, at times conjuring images of the Pacific Northwest or St. Lucia, at others directly set in the peppy nostalgia of the recent past. It all comes full circle with Wild Green, which simultaneously celebrates the rebirth of summer with an existential tinge that all beautiful moments are inevitably fleeting. 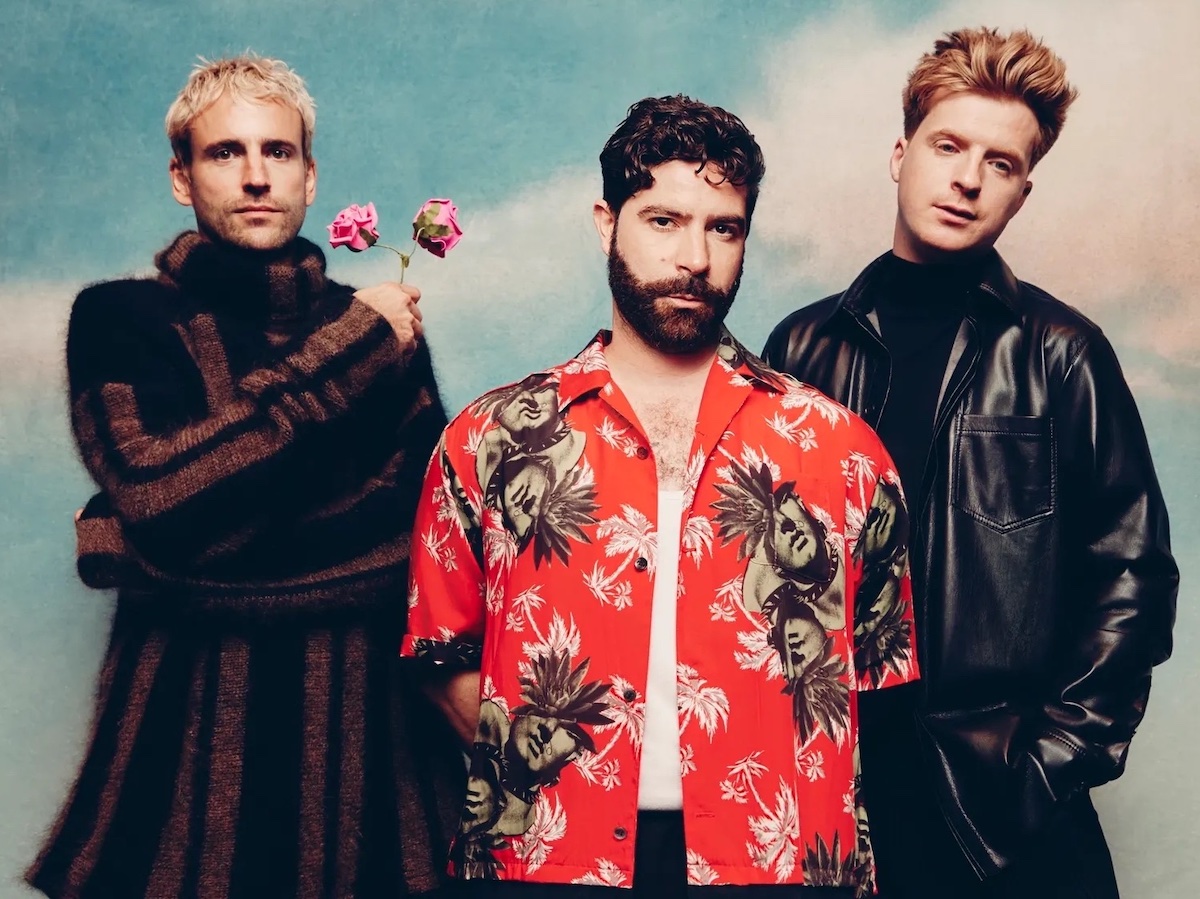 Yannis Philippakis says, “I feel that with Everything Not Saved … we touched upon all of the facets of our sound up until that point. This time we wanted to find a new way to express ourselves. We wanted to refocus and do something that shared a DNA throughout the songs: a physicality, a danceability, and with energy and joyousness. It’s definitely the poppiest record we’ve ever made.”

Foals — completed by Jimmy Smith and Jack Bevan — started the project within the dark, windowless confines of their south London rehearsal space in the midst of the winter lockdown. Feeling contained and tethered, they were drawn towards spirited sounds that looked to a brighter future, not only in terms of climate but also in terms of the unreplicable thrill of performing live. By the time the process reached its conclusion, the verdant summer surroundings of Real World Studios near Bath matched the album’s ardent atmosphere.