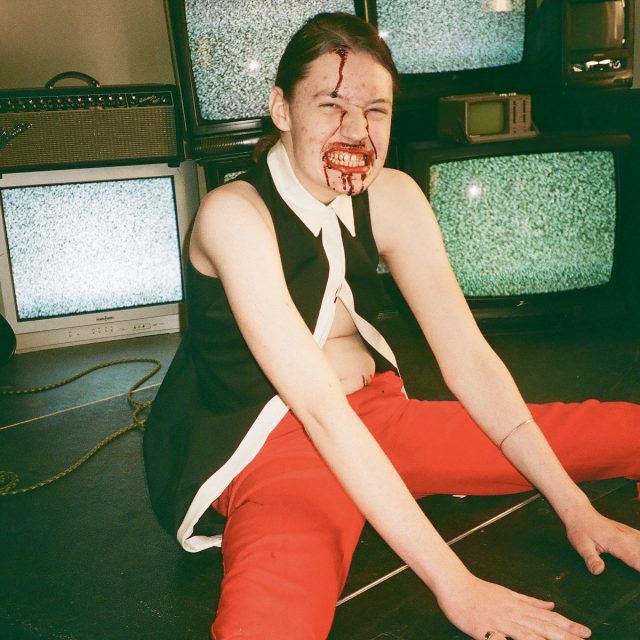 THE EDITED PRESS RELEASE: “The Bobby Lees, the upstate New York four-piece who have been described as “an explosion of intensity of high-concept, low budget rock’n’roll” and who have “the chops and the weirdness to refresh vintage rock, punk and blues,” have signed with Ipecac Recordings for their four-song Hollywood Junkyard EP.

The Bobby Lees said of the more: “We’re very excited to be on Ipecac Recordings! They have bands we love, and most importantly the label is run by honest, no-bullshit people. They let their artists make their own decisions and we really appreciate that. It’s rare nowadays for a label to take a chance on a band that doesn’t fit in one lane. Ipecac welcomed us and that challenge with open arms. They seem to be a label that fights for the misfits and the bands that have their own pulse. As soon as we met them, we knew this album found its home.” 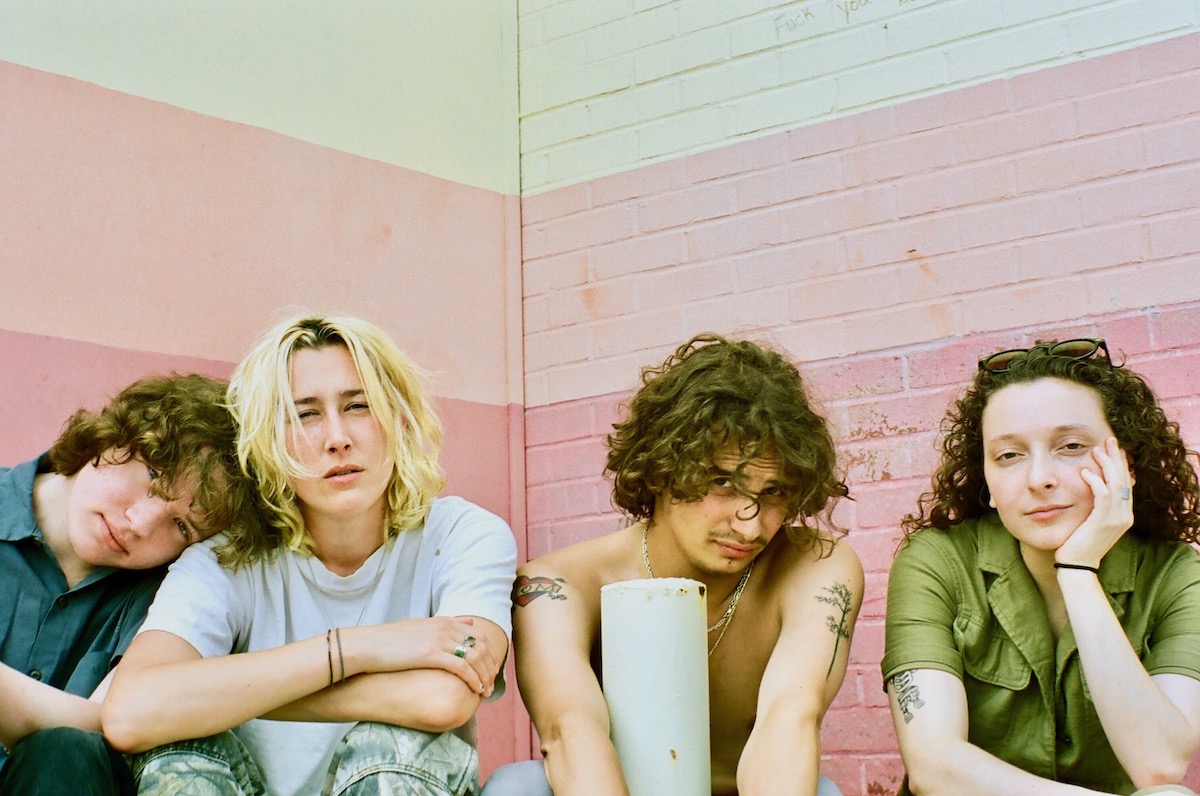 Ipecac co-owner Mike Patton enthursed: “It’s so great to welcome The Bobby Lees to Ipecac. Take no prisoners, DIY rock and roll. Can’t wait to share these tunes with the world.” Ipecac co-owner Greg Werckman added: “When our A&R guy Henry Rollins brought The Bobby Lees to our attention we did not hesitate. A great band, great people with the right attitude. Honored to be a part of the future of this band.”

Check out my review of Skin Suit HERE and read my exclusive interview with Sam Quartin HERE.