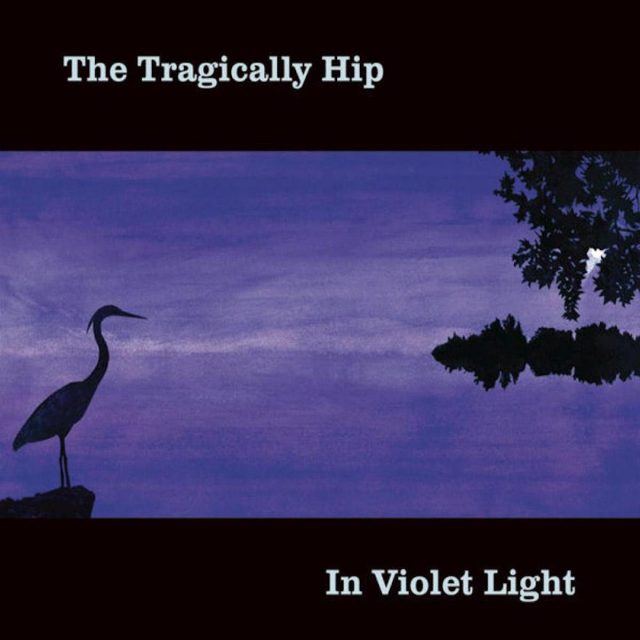 Last Heard From: Marking time on the underwhelming 2000 disc Music@Work, which followed in the CanCon-rock footsteps of Phantom Power.

What You Get: An album that’s a bit more tragic than hip. The 11-tune In Violet Light is a more mature, sombre and contemplative work than their most recent efforts — though producer Hugh Padgham (Police, XTC, Split Enz) makes this one of the brightest-sounding Hip albums with his brash, upfront approach.

Does it Rock? Sometimes. Especially at first. Are You Ready’s dissonant syncopation, Use it Up’s stabbing guitars and The Darkest One’s solid beat get things off to a good start, while Gord Downie’s new-style vocals — he’s singing in a higher register these days — add some freshness to the formula. After the midway point, however, the disc settles down, with midtempo tunes like The Dark Canuck and A Beatiful Thing built from meditative grooves and Downie’s rambling, literate lyrics, which even come with (no kidding) footnotes.

The Dark Side: Do we really need to listen to rock lyrics with footnotes?

It’s Worth: Taking the time to dig beneath the album’s surface — which hasn’t always been the case lately.