Chris Birkett is right on time with his topical new single and video 2022 — showcasing today on Tinnitist.

Penned last New Year’s Eve, the track not only finds the British-Canadian singer-songwriter, composer, and multi-award-winning producer looking back on the year that just passed, but also contemplating what the immediate future holds for us all.

On “New Year’s Eve 2021, I was reflecting on the events of the previous year and wondering if we would have a year like the last two years,” recalls Birkett. “Climate change issues, space stations for the super-rich, conspiracy theories, and of course, the COVID restrictions all had a major effect on society. COVID-19 personally affected me and other musicians in a big way. Most of the venues that I had been playing in had shut down. We were all struggling to survive and rely on government aid.”

With an insistent and infectious riff and groove that underlines the urgency of putting distance between us and the years gone by, 2022 even gives a new, pandemic-inspired purpose to The Police’s Don’t Stand So Close To Me, when Birkett pays homage to the classic hit at the end of the bridge.

A producer, arranger, and engineer on a host of international award-winning projects, Birkett is also an accomplished guitarist and prolific songwriter with six albums to his credit — two with the band Omaha Sheriff and producer Tony Visconti (David Bowie), and four solo albums. Making his home in Canada since 2012, Birkett has also released Be Creative (featuring contributions from Glenn Milchem and Rik Emmett) and 11:11 as the band The Free Spirits. In 2021, he released the single Precious Love for his documentary filmmaker wife Joan Prowse. 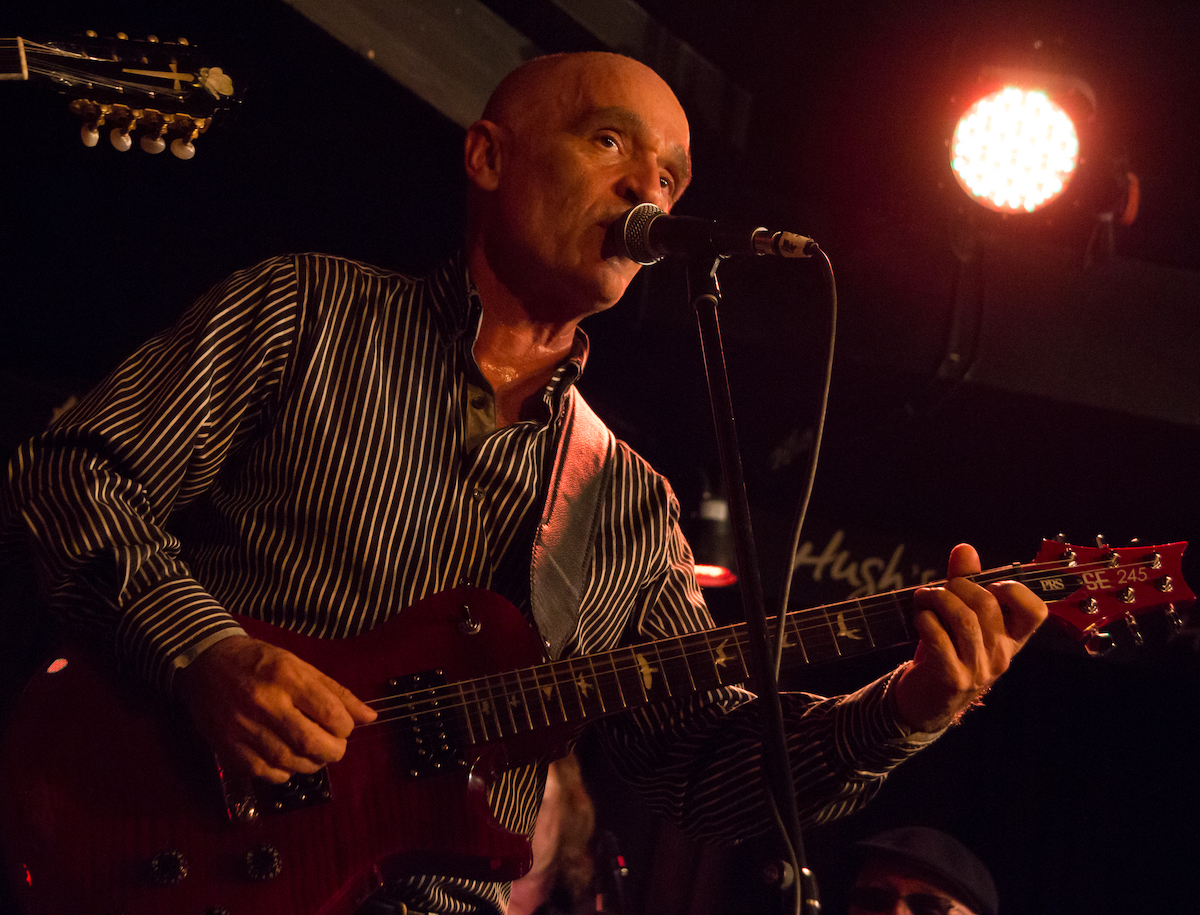 Birkett’s diverse music reflects a wide range of sources from which he draws inspiration. “My ideas for songs come from observing society, humanity, and life on Earth,” he says. “I have been a truth seeker all my life and when I discover a new truth I like to share it using the universal language of music.”

His love creative passion has led Birkett to success in his varied and inspiring career, which began as a guitarist and background vocalist for the 1960s U.K. pop band The Love Affair (Everlasting Love). A move into engineering and producing has led him to collaborate with an eye-popping A-list of artists including Talking Heads, Dexys Midnight Runners, Alison Moyet, The Pogues, Bob Geldof, Quincy Jones, Steve Earle and Sinéad O’Connor, for whom he produced the chart-topping hit Nothing Compares 2 U. These and other collaborations have sold over 100 million records and earned four Junos, a Grammy, a Polaris Music Prize and three Ampex Golden Reel Awards.

His longest and most fruitful collaborative relationship has been with the legendary Buffy Sainte-Marie. He has played guitar with Sainte-Marie since 1993, and co-produced five albums with her — including Running For the Drum (2009), Power in the Blood (2016) and Medicine Songs (2017). Birkett is also producing and co-writing with a number of up-and-coming Indigenous artists including Inuit singer-songwriter Angela Amarualik. In addition to co-producing Sainte-Marie’s upcoming album, Birkett plans to release a new solo album, Songs From the Kauai Hotel Room, and a set of fun-loving songs with his new collective The Happy Campers in the coming months. 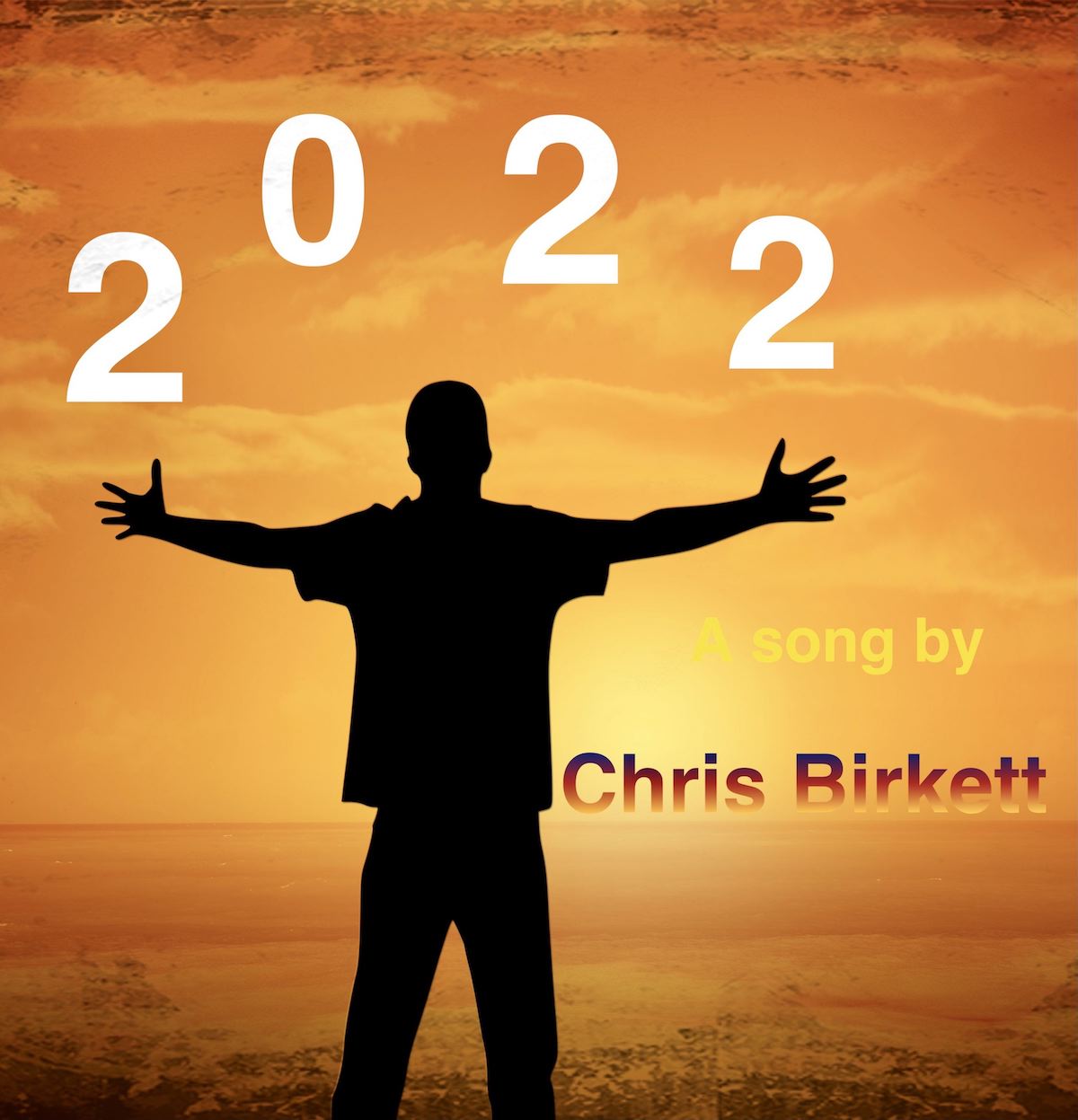