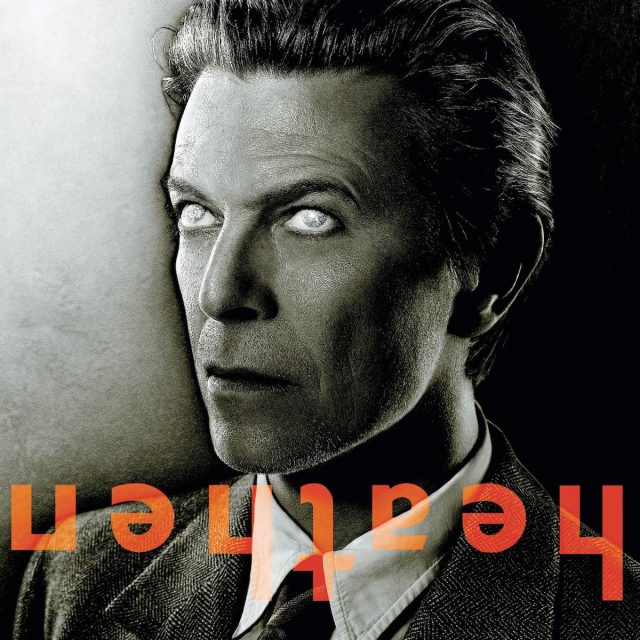 Last Heard From: Crooning on the post-Sept. 11 benefit concert; switching record labels; whiling away his time with various box sets, live reissues and the under-rated 1999 disc Hours; becoming a father; amassing more money to get Bill Gates to fix his laptop.

What You Get: The return of the thin white duke — and his long-missed sidekick. Heathen reunites Bowie with producer and musician Tony Visconti, who helmed nearly all of Dave’s classic albums, from The Man Who Sold The World to Young Americans and Low. They last worked together on 1980’s outstanding Scary Monsters (And Super Creeps).

Does it Rock? It rockets. Presumable thanks to Visconti’s presence, these songs hew closer to the glammy space-rock guitar tracks of David’s glory days, filtred through the sparse, electronic ambience of his Berlin period. Bowie’s writing undergoes an equally impressive rejuvenation, resulting in a collection of moody, emotive tracks dominated by themes of alienation, disappearance and loss. Covers of Pixies’ Cactus, Neil Young’s I’ve Been Waiting For You and The Legendary Stardust Cowboy’s I Took A Trip On A Gemini Spaceship dovetail seamlessly with new fare like the mournful Sunday and the lightly boogieing Slow Burn.

The Dark Side: That we had to wait more than two decades for Visconti and Bowie to get it together.

It’s Worth: Giving Bowie even more money — this is his sharpest, most immediate and least forced effort in ages.