Home Read Now Hear This: Phony | Knock Yourself Out 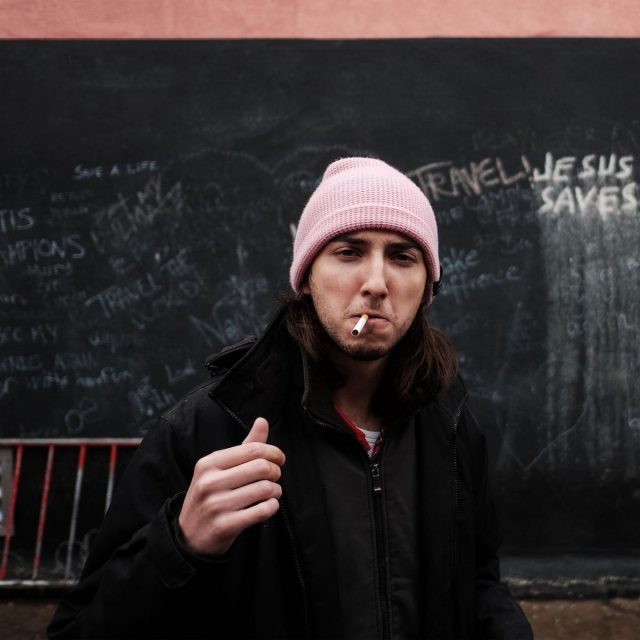 THE PRESS RELEASE: “Phony, the new project of prolific songwriter Neil Berthier (ex-Donovan Wolfington), is the exact opposite of the moniker’s definition. The genre-bending multi-instrumentalist’s music is an amalgamation of emotional pop songs coupled with dark droning trails of the mind, leaving the listener wondering what is coming next.

Inspired by the progressiveness of indie-rock staples like Built to Spill and Death Cab For Cutie, Phony keeps an even keel by combining that with the classic sensibilities of Nirvana and Weezer’s Pinkerton. The subject matter covers everything from love, trust, psychedelics, anxiety, alcoholism and lucid dreams that feel much like the songs themselves.

The now Boston-based act has been traveling alone for sometime. After originally hailing from New Orleans and building a strong and loyal following in the vast musical ecosystem that the city is known for, he spent a year in Nashville to calm down for a while and get back to loving music again. In the process of doing so, Berthier moved to Chicago, where he started to tour and perfect the direction of where he wanted to go next with the project.”

(NOTE: I couldn’t find a new press release for this album, so this is actually the bio from his 2019 release, Songs You’ll Never Sing. But it still fits.)