Janelle plays it cool while you lose yours in her hypnotic and stylish new single One Step Further — premiering exclusively on Tinnitist.

Moody, multi-layered, melodic and mesmerizing, the Madison singer-songwriter’s tensely smouldering track teaches a masterclass in restraint and pacing. Janelle’s soothing yet sensual vocals are set against a starkly simple synth-pop soundscape fashioned from a pulsing drumbeat, a no-frills bassline, lushly sophisticated keyboards and a smoky, wailing saxophone — all of which gradually builds to an emotionally and musically cathartic conclusion. like a minor squabble slowly but surely ratchets up into a full-on head-to-head battle. Packing more thought and craftsmanship into four minutes than many artists fit into an entire album, the execution of the track is nothing short of magical — particularly when the inspiration was anything but.

“When writing music sometimes I write from experience, sometimes I emphasize things to really focus on the emotion I’m portraying,” Janelle explains. “Unfortunately with this song, I wrote from experience. In the lyrics I wanted to showcase the lack of thought and care by the other party, specifically in showing a lack of self awareness, as the person continually escalates and takes things a step further. This was the concept for the song as a whole too, as it builds and explodes into a final round of the chorus, B line, and verses, all with harmonies.

“Honestly, this is how my ex with anger management issues would act, and then blame me because I didn’t do enough to calm him down, like he was not the only person fully capable of changing his behaviour. Writing the melody, I was really excited to move within just a limited range of notes, with the idea of adding layers and layers of harmonies stacked on top. I tend to write when my mind is preoccupied, which is typically the most inconvenient. This song I wrote in the car driving home from Thanksgiving with my family.” 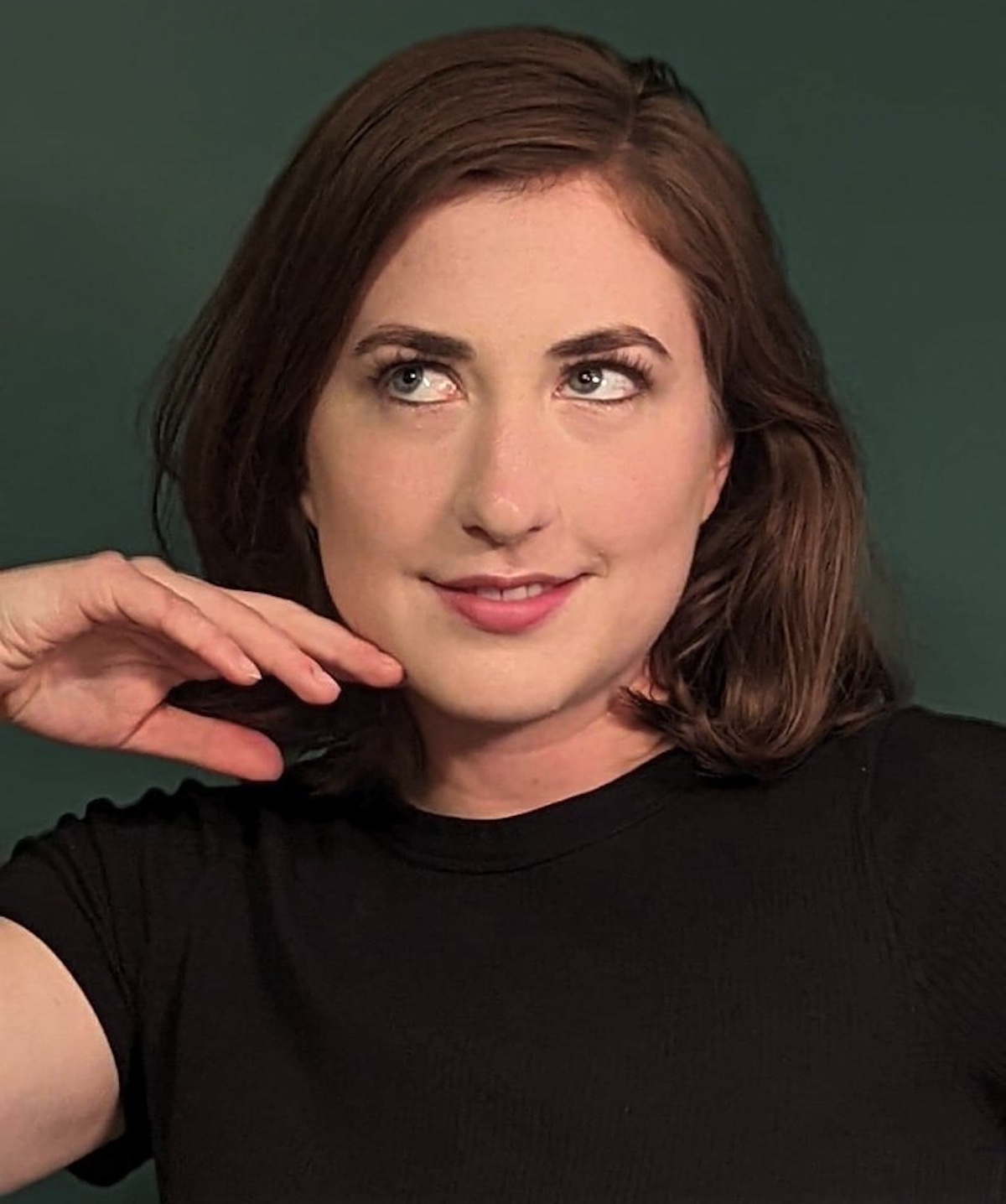 Then she took her own idea one step further, heading into the studio to polish it into a darkly burnished gem with the help of her producer, a fortuitous meeting of the minds — and some happy accidents. “During the first meeting for the song in the studio, my producer Yeekeng Yang was working on the synth chords and all I was hearing was the need for brass. I was hesitant, but said, ‘Hey, crazy idea, could be good, could be bad, what do you think about brass in this song?’ His response: “I was about to ask, what do you think about a sax?” It was truly amazing to be on exactly the same page.

“The B line actually came from me singing by myself during the instrumental break as Yeekeng was putting that together. I listened to the same line 15, 20 times, and started to put lyrics to it. I felt very bad for messing up the ‘instrumentals only’ portion of the song. Luckily we found it worked great as a B line: ‘Oh, well here we go. So thanks for nothing, thanks for nothing.’ Not only that, but I wrote two more vocal lines as well during the 10 minutes. The second line is played by the sax during the steroid-induced, beefed-up chorus at the very end, and then continues on during the outro. The last is only partially used, also by the sax, as descending notes during the outro as well.”

If it sounds like Janelle is no stranger to songwriting and the studio, no wonder. After honing her skills for six years, she has begun co-producing music and is set to release her debut album as an independent artist. Prior to this, she has performed at Carnegie Hall, joined by vocalists from around the world to present The Armed Man, a 13-piece mass by Welsh composer Karl Jenkins. She has previously sang on Wisconsin public TV as a way to showcase upcoming talents in scholastic settings. Janelle is very drawn to specific emotions and moods, like a kid foolishly wanting to write a song for every sensation. This artist enjoys using her work to evoke feelings without telling listeners how to perceive each piece. She thrives on catchy melodies, internal rhyme schemes and clever alliteration. 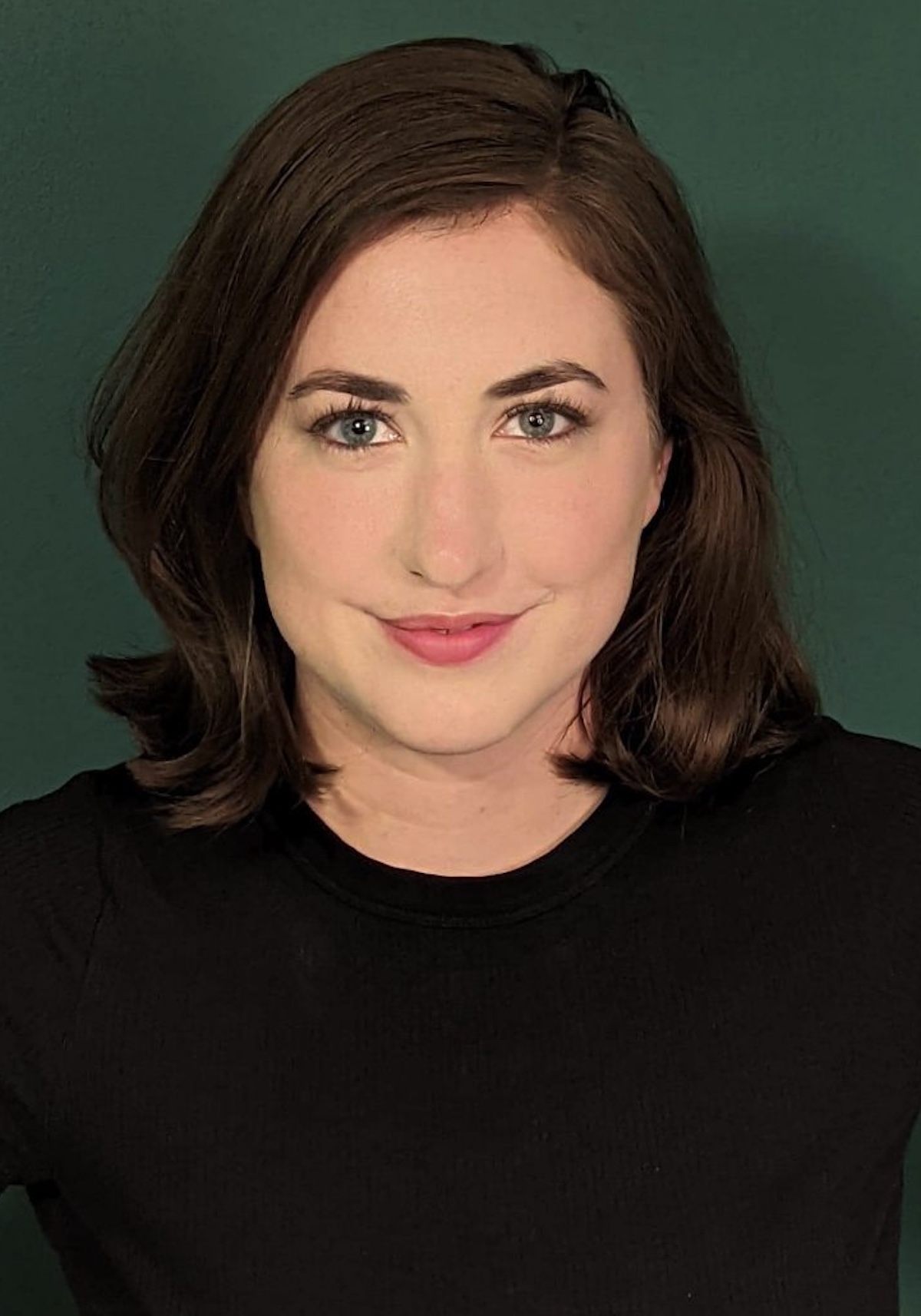 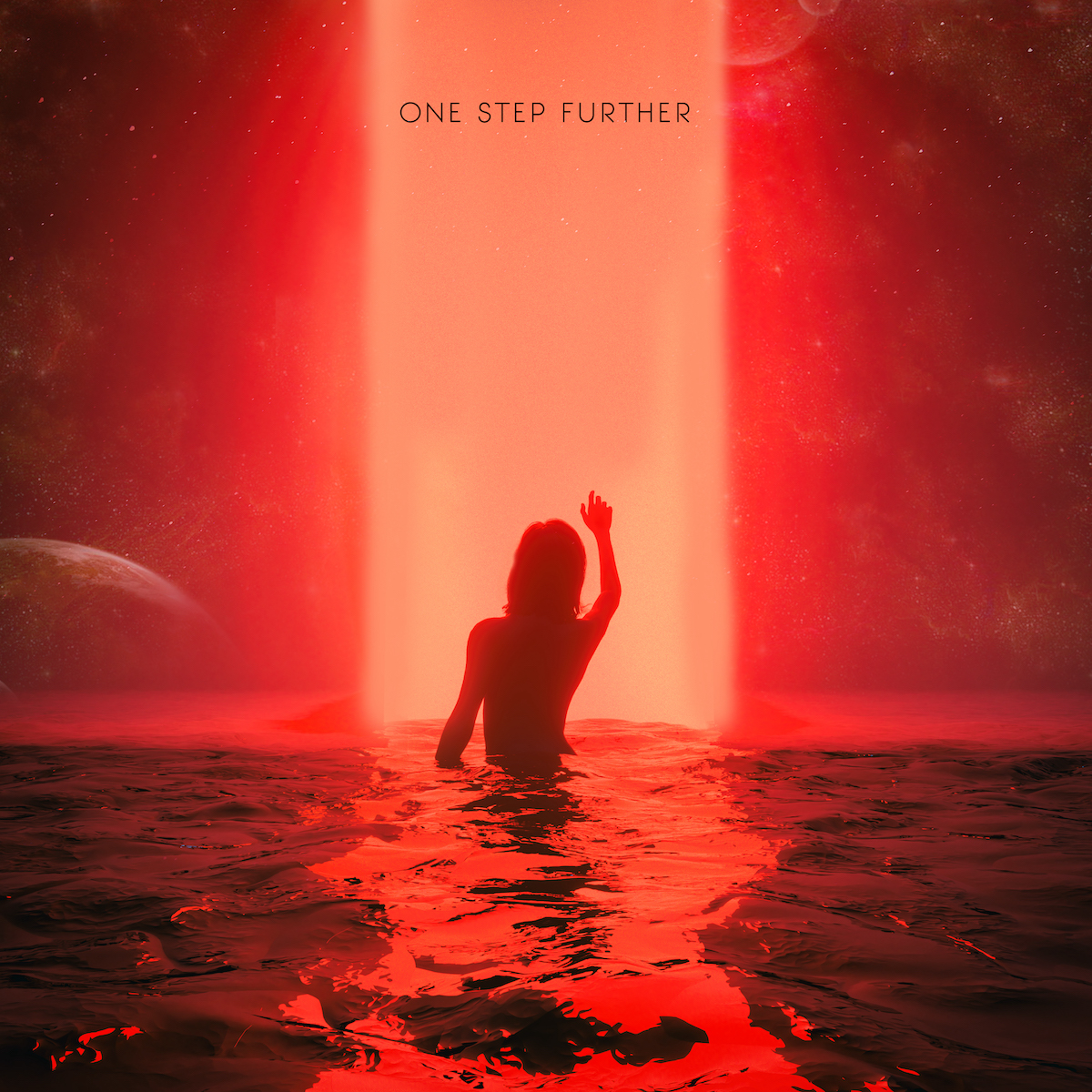