Home Read Albums Of The Week: The OBGMs | The Ends 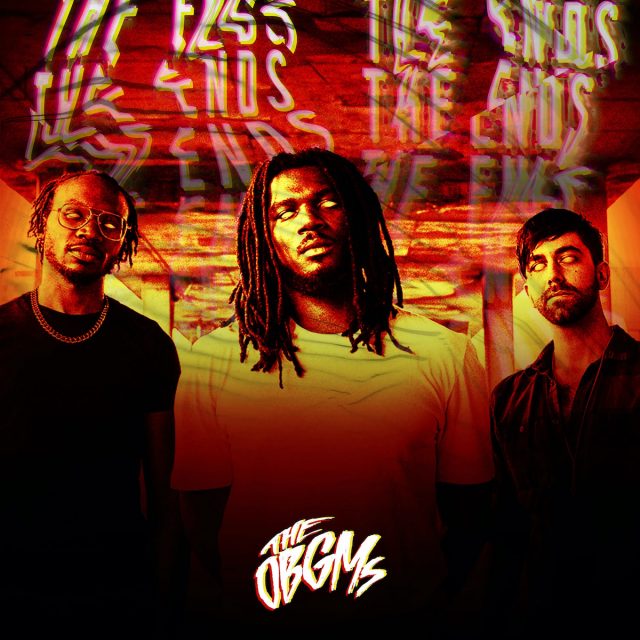 That’s vocalist/guitarist Densil McFarlane talking about his band The OBGMs and their new album The Ends. If he sounds like a man who doesn’t lack confidence, that’s because he doesn’t. “The whole album is about not being bashful and just going out and getting it,” he says. “A lot of people who do music sink into self-deprecation, but we’re comfortable telling people how we feel about ourselves — good and bad — and the good is: I don’t think there’s a band that does what we do on a record.”

If there’s something crucial beyond the music, it’s that The OBGMs — rounded out by drummer Colanthony Humphrey and bassist Joseph Brosnan — aren’t your typical rock band. “This is a black-fronted punk band, and that’s really important,” McFarlane says. “Rock ’n’ roll is mostly white suburban kids — that’s what gets promoted. But we are black and we out here. I was inspired to make rock music when I saw a black guy onstage, and if someone sees that in us, I hope it will inspire a new generation to go after this.” 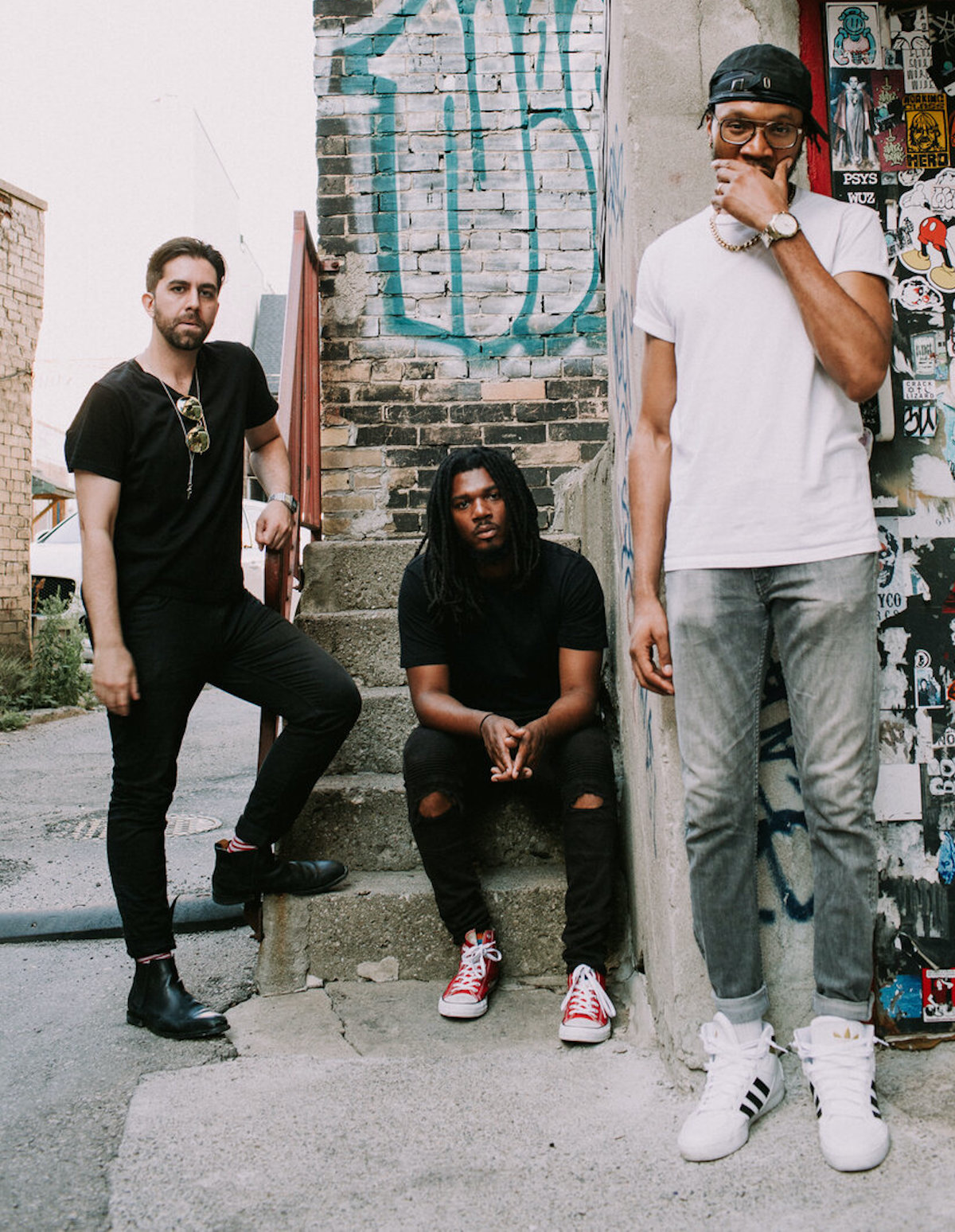 Behind his confidence, the title The Ends reflects a dark period in McFarlane’s life — one that almost ended the band. Back in February of 2018, at the end of The OBGMs’ (that’s The oOoh Baby Gimme Mores) last tour, McFarlane was ready to pull the plug on the whole operation. “I thought it was over,” he says. “I thought me and music was over. My life wasn’t very good at the time, people around me were dying, and everything I was making sucked. I thought it was a sign that I needed to do something else.”

After a six-month hiatus and a whole lot of soul-searching, McFarlane started writing again. “I basically had a conversation with myself and found that the reasons I was making music were wrong and upside-down,” he says. “I was making it to fit a certain mold, but it lacked truth. It lacked honesty. That’s why it wasn’t able to come out the way I wanted it to. So I changed my strategy on songwriting. I started talking about things that were more relevant to me and more relevant to my community — and just talking about how I actually feel in words that are not compromising.”

That pivotal attitude shift resulted in a completely different approach than the one McFarlane took in writing The OBGMs’ self-titled 2017 debut. “I approached this one in the darkness and alone,” he says with a laugh. “The last album was an album built on compromise. The thought process was other people first as opposed to ourselves. So this time I was just thinking about me and us — the team — and how we do this. That’s the biggest change between the approaches: I stopped thinking about other people.

Self-assurance restored, McFarlane rehearsed the songs with his bandmates before hitting Dream House Studios in their hometown of Toronto with Grammy and Juno-winning producer Dave Schiffman (Trash Talk, Pup, Rage Against The Machine).

The results? You can hear them on the hard-hitting single Cash, which slices through the stereo field with a serrated guitar edge and streetwise punk sneer. “It’s about how we’re not recognized and we’re broke,” McFarlane says of the track. “It’s about us trying to get that recognition. We’re here, and we’re here very aggressively. This is not a game and there are no second options. There’s only option one, which is ‘Gimme my comeuppance.’ And we’re willing to go all in for that.

Second single Not Again delivers a middle finger to old ways and self-defeating mindsets — all set to a slamming beat and roiling spitfire cadence. “The inspiration for that one came from my past, where I got a lot of bad advice — and gave myself a lot of bad advice,” McFarlane explains. “So the song is written like a person talking in the mirror as opposed to a statement on any one particular person, relationship or issue. It’s me lying to myself as I continue to do the same things.”

Elsewhere, All My Friends rides a wave of triumph into a guitar maelstrom, emerging with a sing-along anthem for a silver future. Then there’s opener Outsah, which serves as a dizzying, percussion-strafed statement of intent. “This is one of those songs where we’re doing stuff other people aren’t doing,” McFarlane says. “We threw bongos on the motherfucker. That song is a statement and that statement is, ‘We’re not afraid of you, and we’re willing to confront you. Come see me if you have a problem with it. We’re already outside.’”

Now that The OBGMs have droped The Ends, given the current state of the world, opinions will surely vary. Not that McFarlane cares one way or the other. “You can love us or hate us,” he says. “I’m aiming for that. We’d prefer the love — we’re full of love — but I’d rather you hate me than feel indifference.” 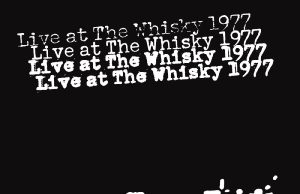