Chris Wall sails away from a relationship on the rocks in his muscular and cathartic single and video Waves Of Stone — showcasing today on Tinnitist.

Arriving ahead of the Canadian blues-rock singer-guitarist’s forthcoming album Morningstar, Waves Of Stone tells the story of pain and loss, but also a new future forged through facing one’s grief. “In early 2017, I had started a new life after a divorce, and I made the mistake of getting into another relationship too soon,” Antonik shares. “Driven by a fear of being alone, and to soothe my grief from the divorce, I dove in — which was a bad move.

“The relationship lasted about a year, and the pain and anguish I experienced when it ended were compounded by the fact that I was still grieving my divorce.” Ultimately, the experience was one of growth, he says. “It led me to re-think my life, and to get sober. Alcohol was a problem in my life, and I have not had a drink since January 2019. It also helped me to re-prioritize my life as a single parent, begin a meditation and mindfulness practice, and, ultimately, to stop jumping into relationships so quickly.”

Since his nomination for Best New Artist at the Maple Blues Awards in 2011 in the wake the release of his debut album, Antonik has been delivering innovative and thoughtfully crafted songs that transcend limitations or expectations of genre. His sophomore album Better For You was hailed by critics as the best Canadian blues-rock album of 2013. His third set Monarch (2017) further expanded his thematic and musical boundaries into soul and Americana; it was up for Recording of the Year at the 2018 Maple Blues Awards, while the Toronto artist was also nominated for Songwriter of the Year. Antonik’s long-overdue fourth album Morningstar is due this summer. 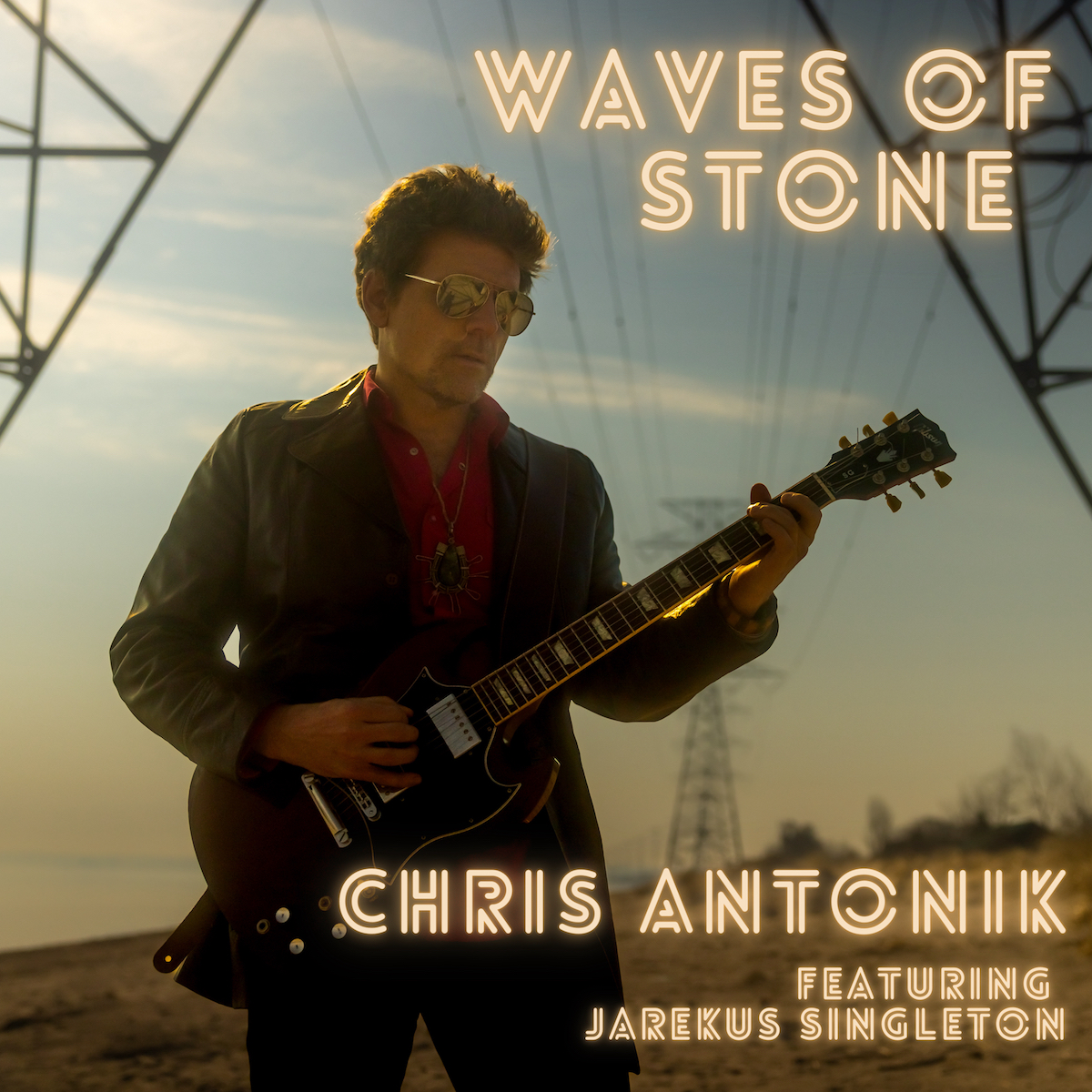