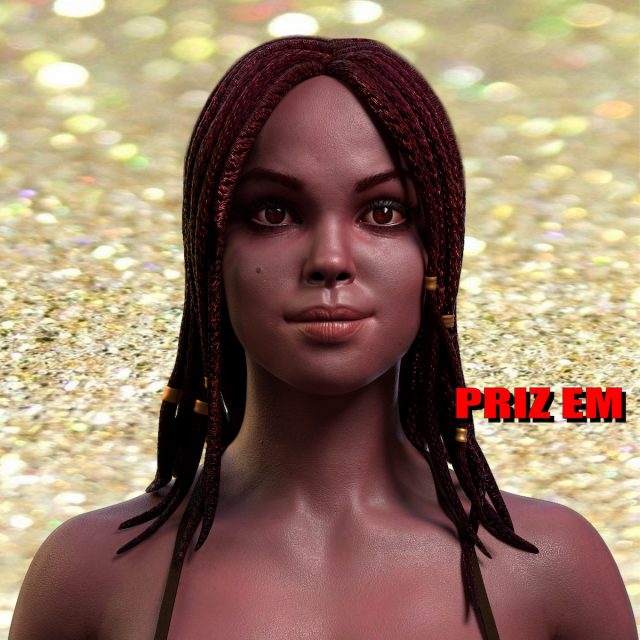 A space-age virtual diva created by some Vancouver software developers, Priz Em has become the centerpiece of a new era in music and technology. While holographic musician aren’t new, completely designing an entity from thought to actuality is another story.

And speaking of stories: Priz Em is the lead character in a fantastical saga of love, perseverance, and grace under pressure. On the fringe of the Mega Centarri cluster, in their own galaxy not so far away, war has all but consumed the blue planet Zederth and, after 1,000 years of peace and harmony Priz Em and her lover, musician/scientist Prin Jori Merkanteel, are forced to go to battle — not only with an unseen enemy but also with each other. For Priz Em and Merkanteel (aka Stray Horn), their journey is faced with even further dire consequences as they attempt to hold onto one another while trying to save the world they know and love. 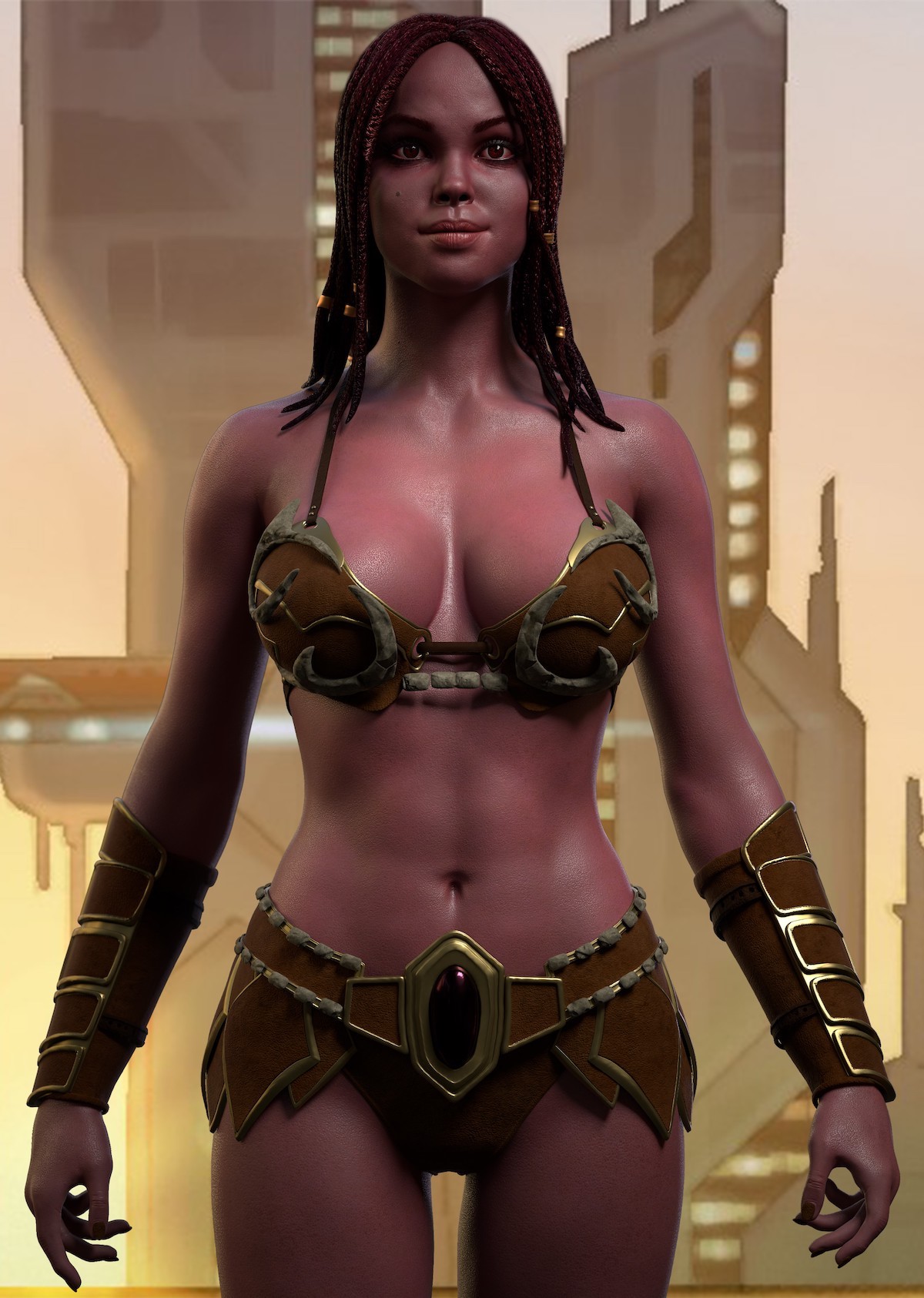